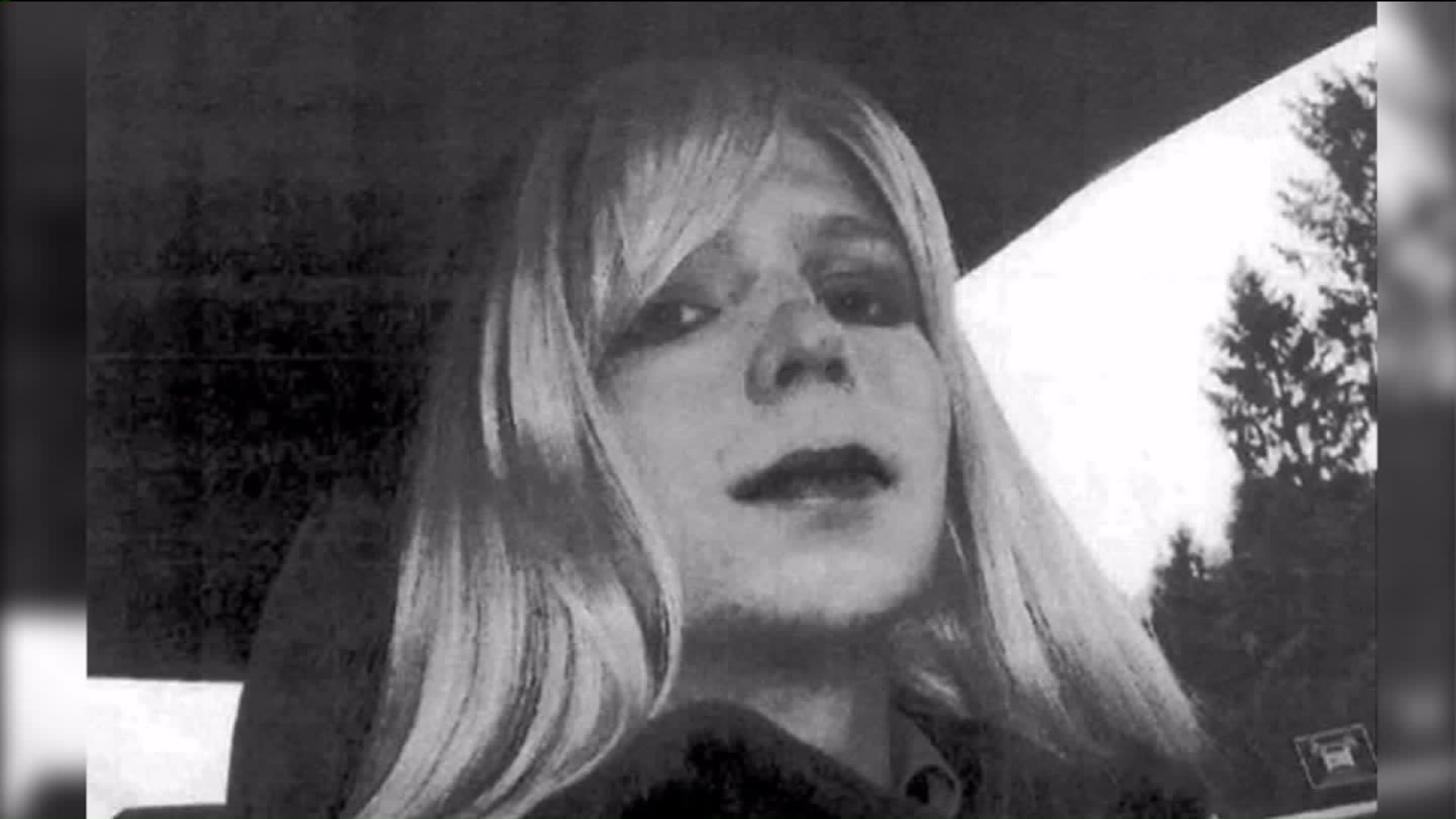 Manning was convicted of stealing and disseminating 750,000 pages of documents and videos to WikiLeaks.

Manning, a transgender woman and former US Army soldier, was serving a 35-year sentence at Fort Leavenworth, an all-male Army prison in eastern Kansas, despite her request to transfer to a civilian prison. Manning attempted suicide twice in 2016.

The material, which WikiLeaks published in 2010, included a classified video of a US helicopter attacking civilians and journalists in Iraq in 2007. Labeled "Collateral Murder," the film drew criticism from human rights activists for the deaths of innocent people.

When asked about WikiLeaks in the wake of the releases, President-elect Donald Trump told Fox News' Brian Kilmeade in 2010: "I think it's disgraceful. I think there should be like death penalty or something."

Though found guilty on 20 out of 22 possible charges (including violating the US Espionage Act), Manning was not convicted of the most serious one; aiding the enemy, which could have earned the private a life sentence.

Instead, the former intelligence analyst was sentenced to 35 years in prison, as well as demoted from private first class to private and dishonorably discharged.

Earlier this month, WikiLeaks said it would agree to a US extradition request for the site's founder, Julian Assange, if Obama granted clemency to Manning. It was not immediately clear if WikiLeaks would make good on its promise.

More than 117,000 people signed an online petition in Dec. 2016 that sought a commutation of Manning's sentence.

"Chelsea has already served more time in prison than any individual in United States history who disclosed information in the public interest," the petition read. "Her disclosures harmed no one."

Obama shortened the sentences for 209 inmates and granted 64 pardons on Tuesday.

According to the White House, President Obama issued the most grants of commutation by any president in the nation's history. He's now reduced sentences for 1,385 people. The majority of those people were serving crimes for crimes related to drug sales and distribution. He's also pardoned an additional 212 people.

"These 273 individuals learned that our nation is a forgiving nation, where hard work and a commitment to rehabilitation can lead to a second chance, and where wrongs from the past will not deprive an individual of the opportunity to move forward," read a statement on the White House website.