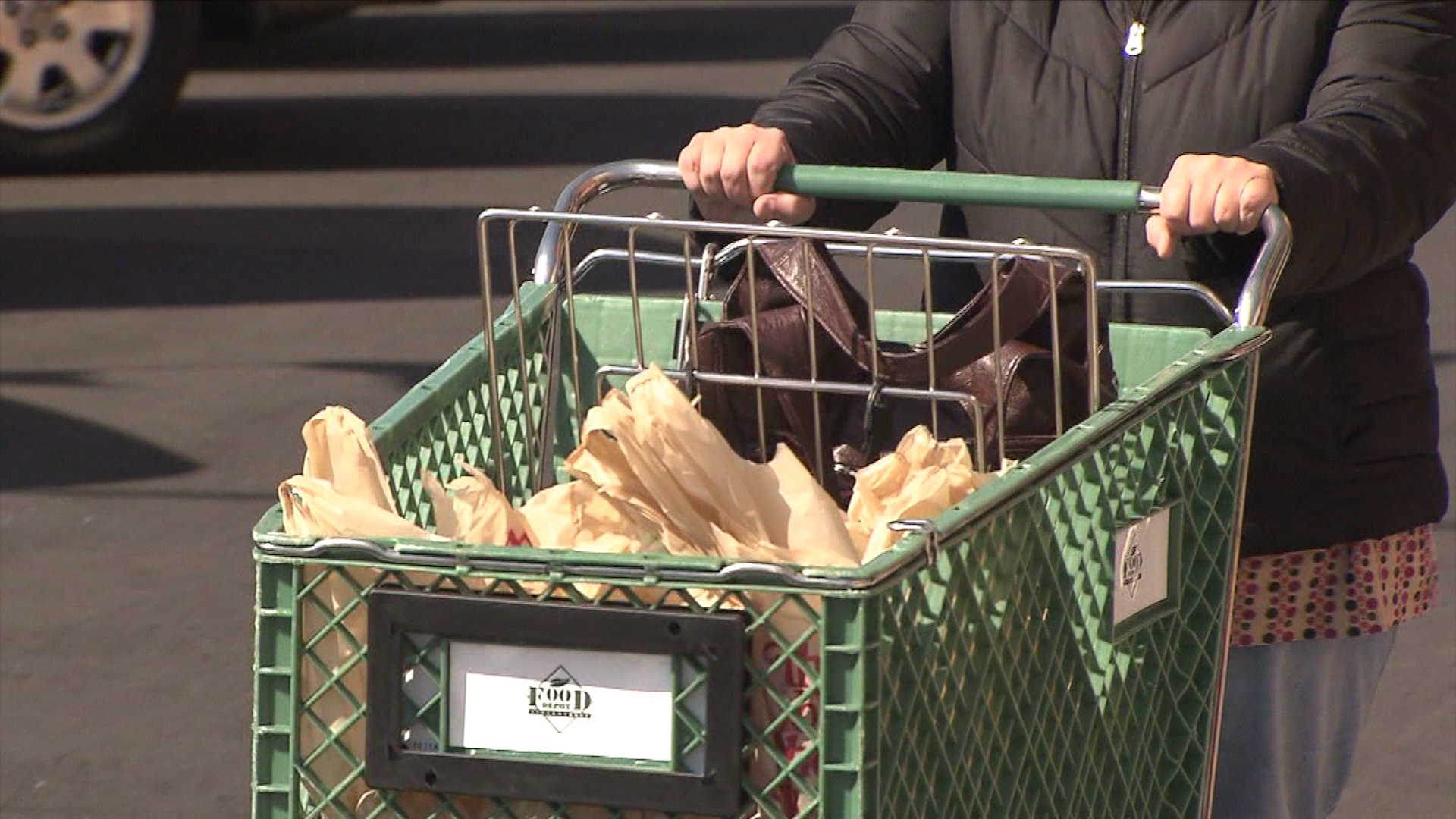 MORRIS COUNTY, N.J. — United Way of Northern New Jersey is sounding the alarm that 37 percent of New Jerseyans are among the “working poor” — people who live paycheck-to-paycheck in an uphill battle against the high cost of living.

"It’s frustrating when you work so hard and your paycheck doesn’t go very far at all,” said Charlene O’Brien, a divorced mom of two boys, ages 10 and 7.

"It’s very stressful because everyday you have to make sure your family is cared for.”

O'Brien lost her home, her car and got behind on bills after going through her divorce. She wasn’t working at the time because the cost of childcare outpaced her salary. Fast-forward to today and she’s been employed full-time for three years. But despite her career, it’s still tough to keep her family of three afloat.

"You know the cost of living it keeps going up but the wages haven’t increased,” she said.

United Way of Northern New Jersey says 1.2 million families in this state cannot afford the basics. Housing and child care costs are burning through the bulk of their income.

“Believe it or not, more than half the jobs in New Jersey pay less than $20 per hour,” said John Franklin, CEO of United Way of Northern New Jersey.

To get by in this state, a family of four will need an annual income of $118,000 per year, according to United Way. That same family could scrape by on a bare bones budget of $64,000 per year, but that accounting leaves no room for error. One illness or accident could devastate such a family, they said.

"People should understand this is a conversation we all need to be involved in,” said Franklin, “It’s not those people over there anymore. These are our kids, our parents, the people we rely on in the community."