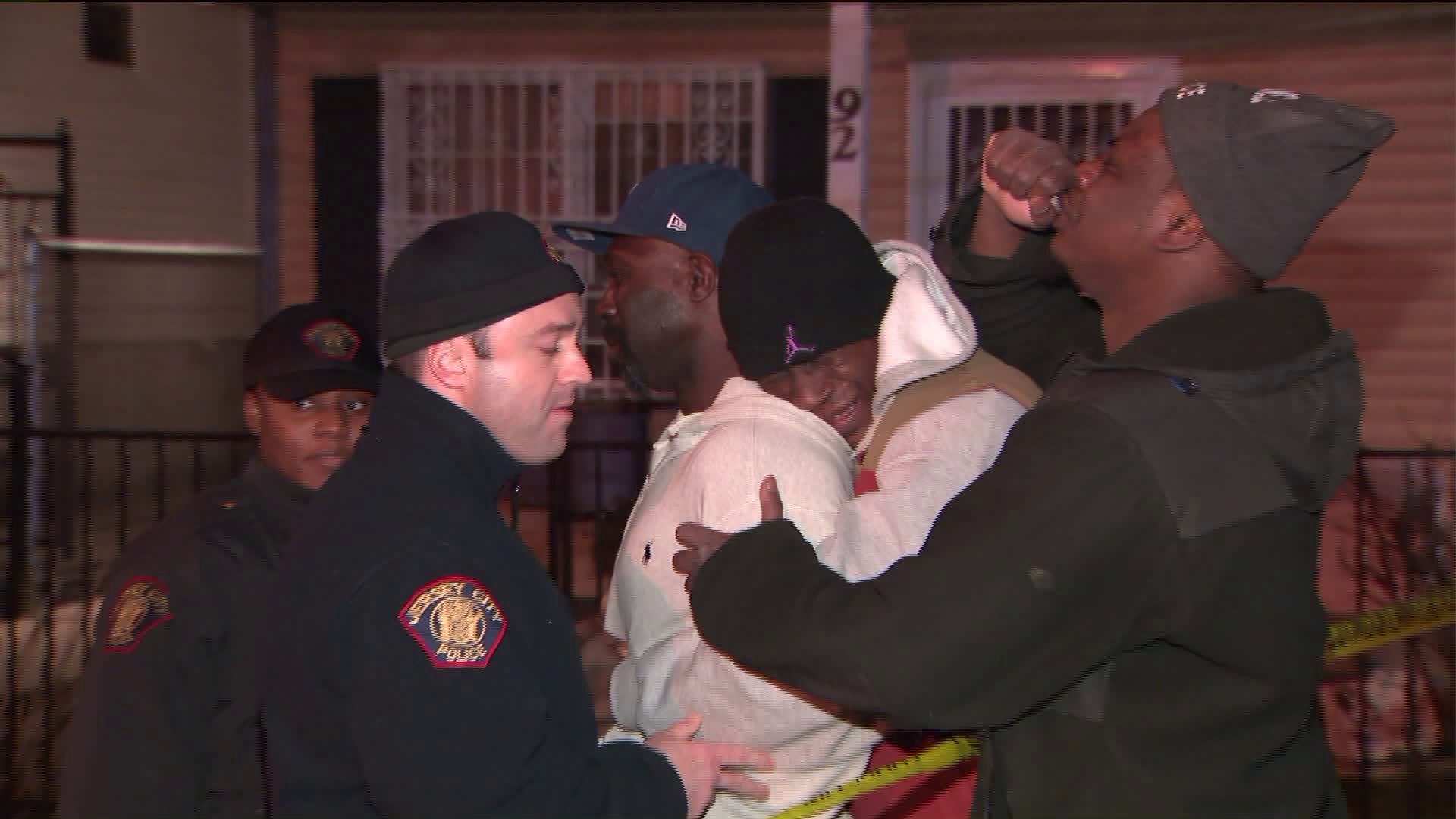 Three people were found dead, including a suspected gunman, at a Jersey City home, and a second possible shooter believed to be at-large, sources said Tuesday. 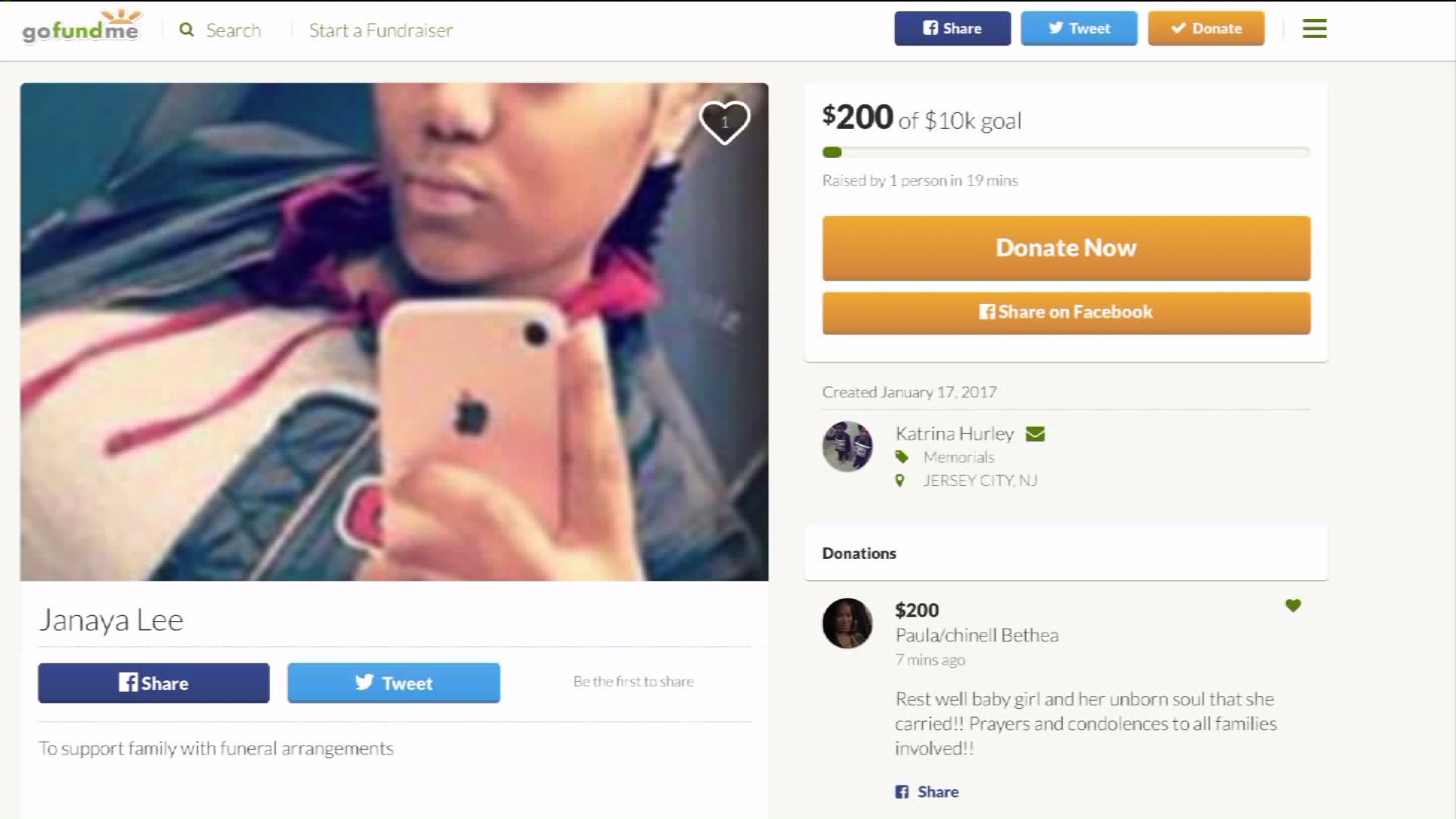 JERSEY CITY, N.J. – Three people were found dead, including a suspected gunman, at a Jersey City home, and a second possible shooter is believed to be at-large, sources said Tuesday.

Two men and a woman were found dead at a home near Fulton Avenue and Van Cleef Street around 10 p.m. Monday, sources said. One of the men is a suspected shooter.

Quadel Chisolm, 31, was found unresponsive with a gunshot wound to his torso. Police found him in the entrance hallway.

Police found Ishear Bailey, 26 and Janaya Lee, 25, inside the home. Both were unresponsive and both had sustained multiple gunshot wounds, officers said.

The Hudson County Prosecutors' Office has only confirmed three people were found dead, but sources say the incident appears to be a drug-related robbery gone bad, and drugs and guns were discovered inside the house.

Lee was pregnant, said Isaiah Allen, who went to school with her. Officials have not confirmed the information.

“It’s just crazy knowing that happened to a female," Allen said, adding that he also has a child on the way. "No female deserves that, especially while you’re pregnant.”

A U-Haul truck was recovered down the street, which is believed to be the vehicle the gunmen drove to the scene.

It is not known how many people or shooters were involved in the incident, but at least one is still at-large, sources said.