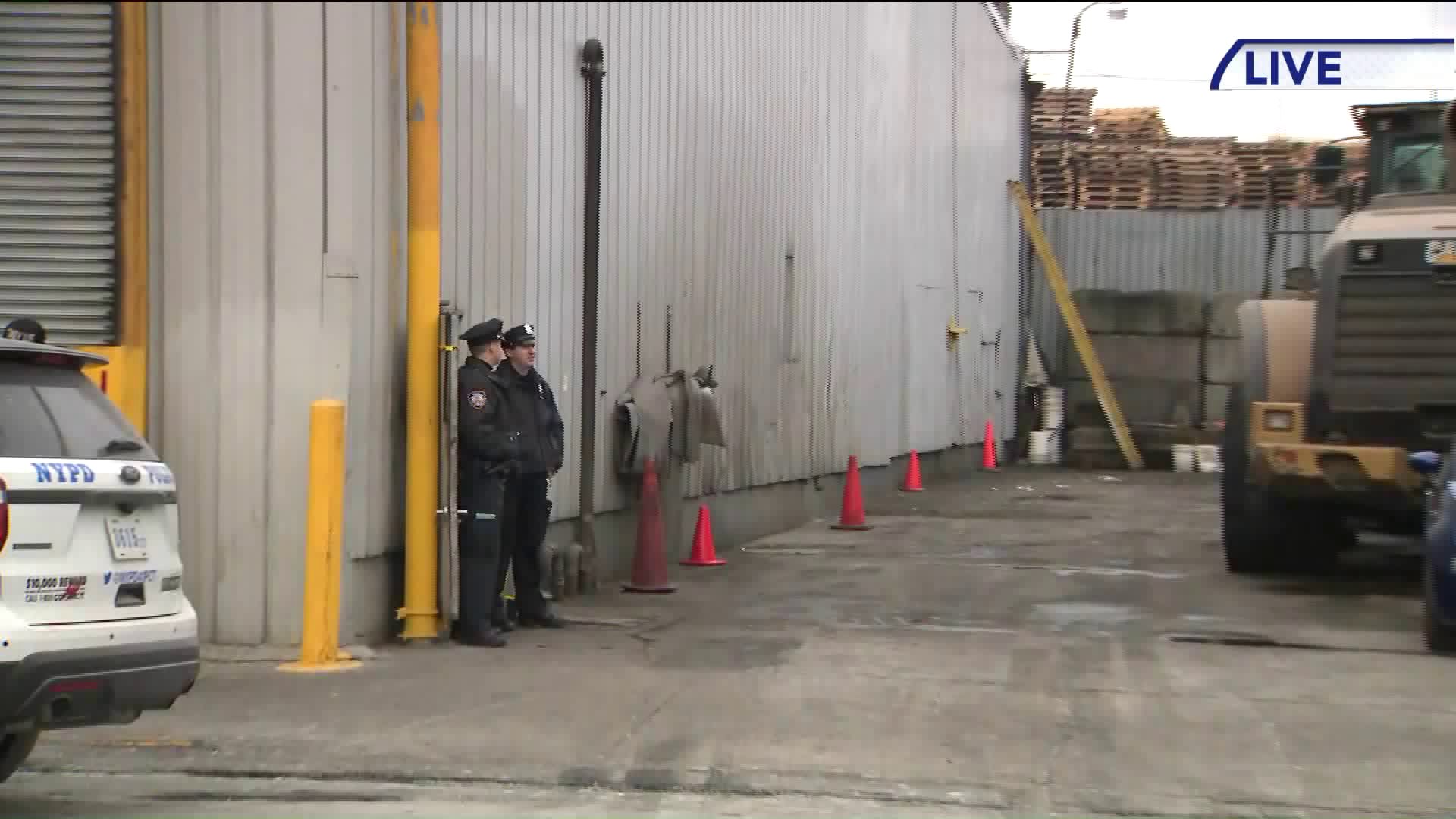 An unidentified female`s torso and leg were found at a waste transfer station in the Bronx Tuesday morning, according to police. 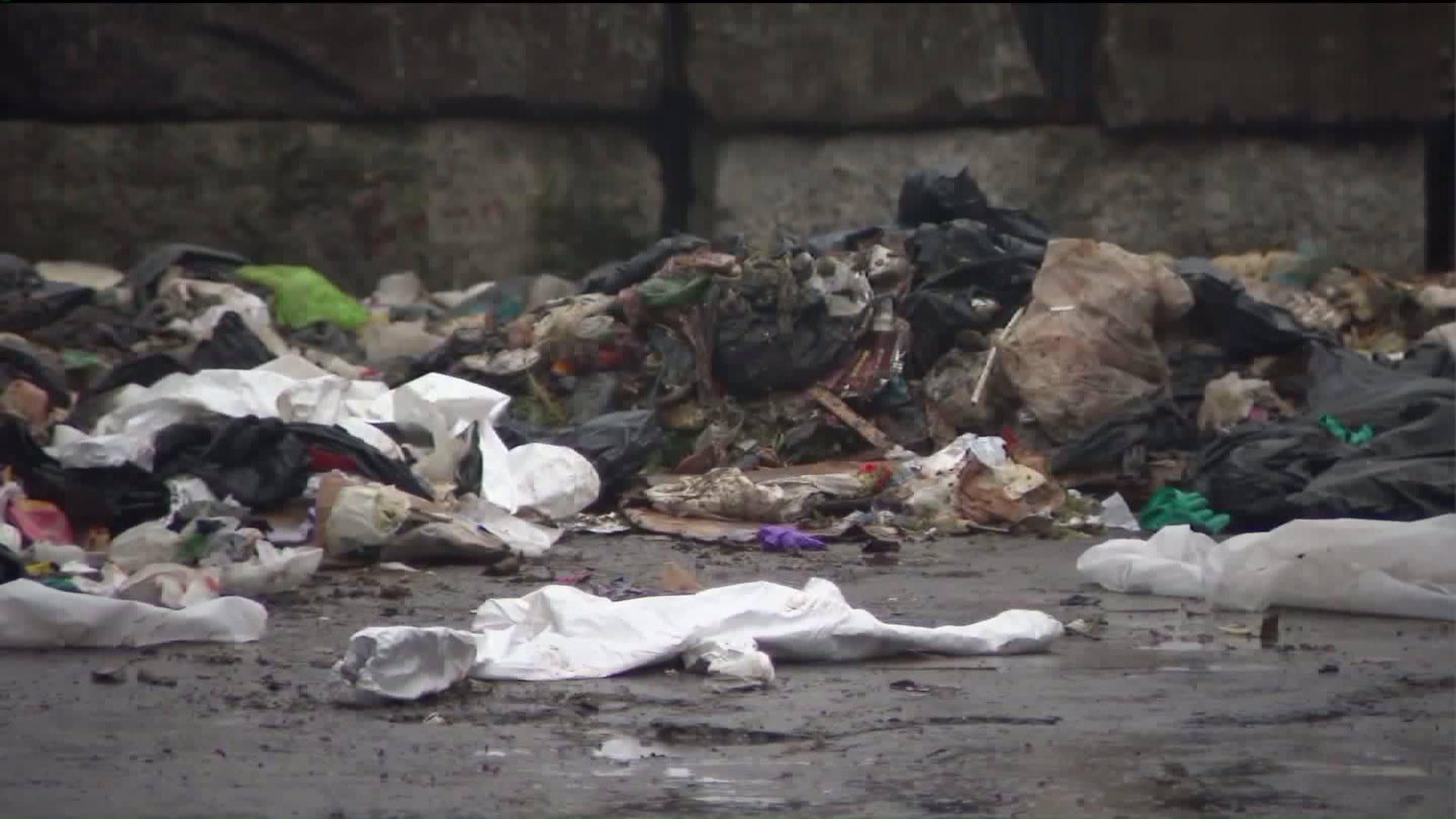 HUNTS POINT, the Bronx — A female's torso and leg were found at a waste transfer station in the Bronx Tuesday morning, according to police.

The Metropolitan Transfer Station in the Bronx is pictured. (Google Maps)

Reports of the grisly discovery were made at 4:42 a.m. at 287 Halleck St., police said. The location is the Metropolitan Transfer Station, where garbage is collected, destroyed and processed.

Employees told investigators they were moving garbage from the facility to trucks when a worker noticed the body parts. They then called over a supervisor, who alerted the NYPD.

Garbage from across the city ends up at the waste transfer station. Operations shut down after the remains were discovered.

The female's age and identity have not been released, and the medical examiner will determine her cause of death.