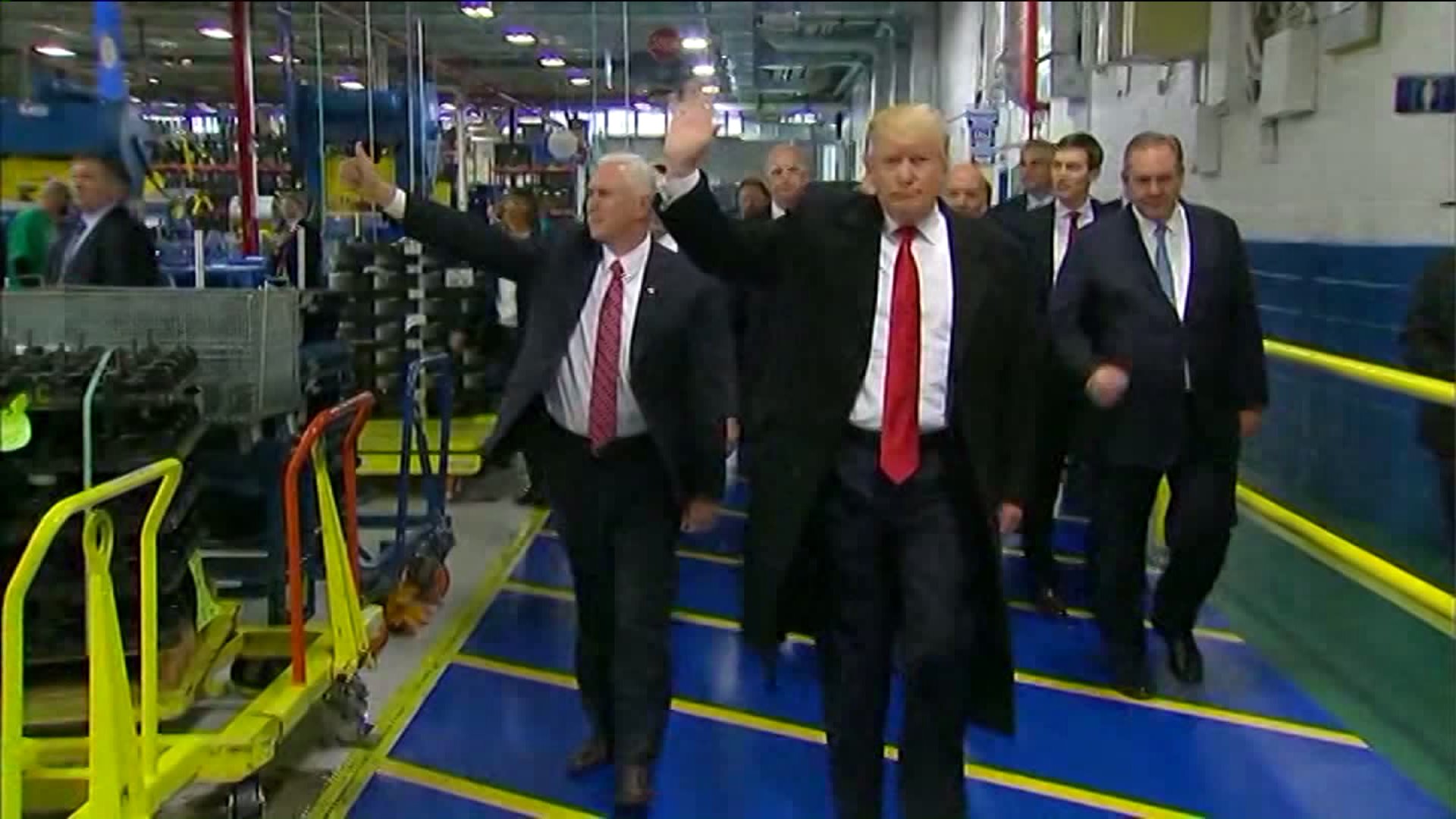 Public trust in traditional institutions has plunged, according to a new survey.

NEW YORK — It was a recurring theme this past year where the public rallied against the establishment and traditional institutions were challenged. Every time the message was pretty much the same: we don’t trust you anymore.

A global survey by the communications group Edelman shows that the public’s trust in the institutions of business, government and the media have tanked to historic lows.

According to the survey which polled 33,000 people from 28 countries, when it comes to corporate CEO’s, public trust plummeted 12 points to 37 percent from the previous year.

The media as a whole dropped down five points to 43 percent and trust for the government received the lowest marks — 29 percent.

“People see that the status quo is not working so to that extent, if they could find something that sounds different, looks different, that becomes the shiny object and their drawn to it – that’s what we’re seeing around the world right now,” explained Daniel Geltrude a CPA and college professor at Montclair State University.

In the United States, that shiny object was an unorthodox leader in an unprecedented election that played with both the public’s trust and emotions.

While it is too early to tell if this “change” so many rallied for will materialize into anything, experts say the public needs to give it a chance.

“We don’t know which way this is going to go so - could it go worse than it is now? It could,” Geltrude explained. “I’m just hoping people will at least give the process a chance.”