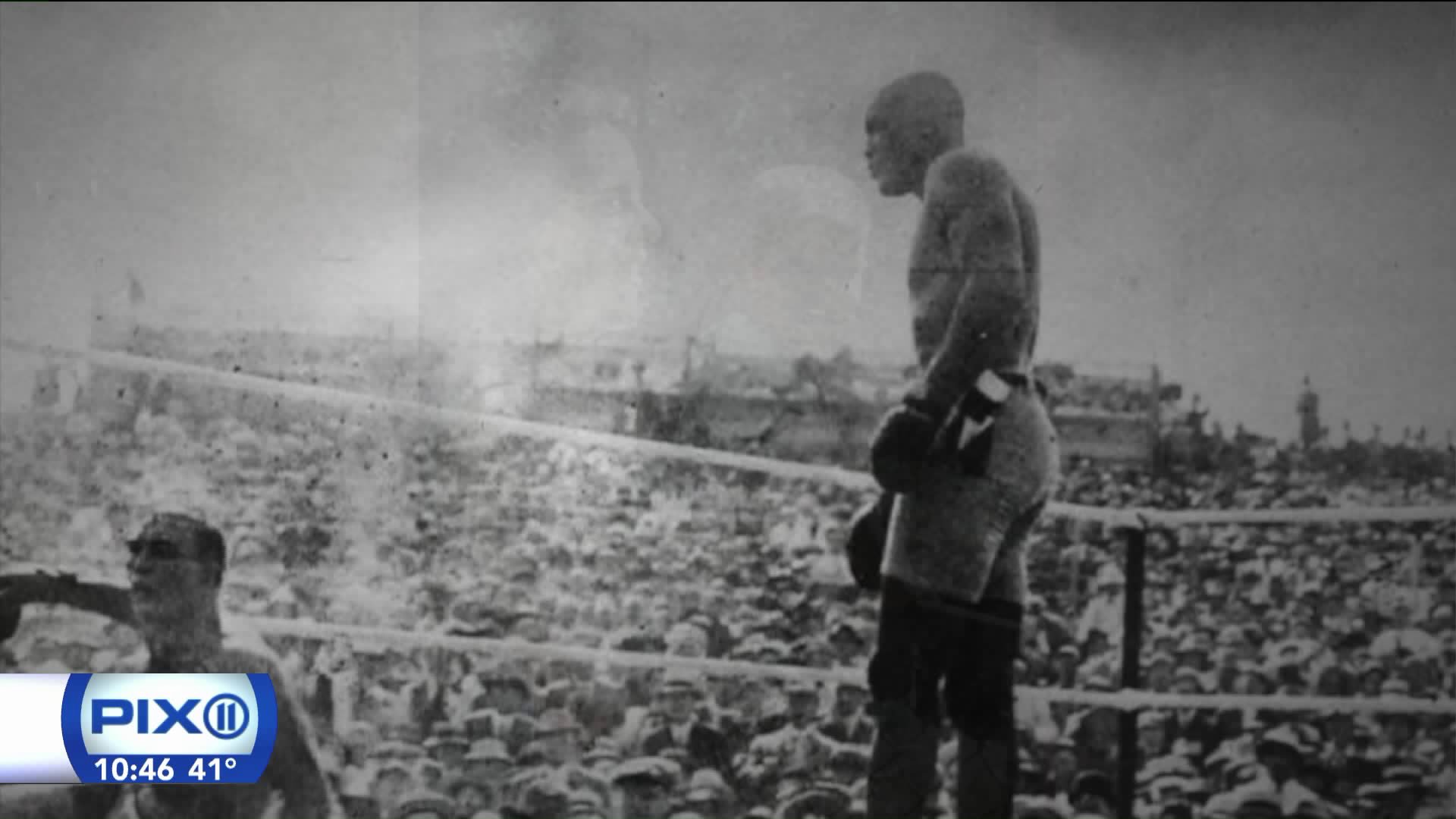 The fight to pardon Jack Johnson is in the 15th round.

NEW YORK – The fight to pardon Jack Johnson is in the 15th round.

U.S. Representative Gregory Meeks of Queens, an advocate in the effort to pardon Johnson for more than a decade, said the famed boxer's case will be reviewed.

"I am told we have it," Meeks said.  "We understand it. We are reviewing it."

Professor Ron Sullivan, the Director of the Criminal Justice Institute at Harvard Law School, informed PIX11 last week that he was filing the pardon petition with the goal for it to be fast-tracked within the ranks of the Department of Justice, toward its final destination, President Obama's desk in the Oval Office.

All of this occurred after Professor Sullivan viewed our initial series of reports, "The Final Fight."  A series that was instrumental to Sullivan as he expressed to PIX11's James Ford in a recent interview: "You did some really excellent research and helped me think through angles and approaches."

One of those angles includes focusing on a comment former U.S. Attorney General Eric Holder made during an interview with PIX11's Mario Diaz last July.

"Jack Johnson was no question convicted unfairly," Holder said. "He was targeted for his lifestyle for the way in which he conducted himself and it is something that I think our nation should consider."

For U.S. Representative Peter King of Nassau County the words "convicted unfairly" as well as the fact that Sullivan was planning to reference our interview with Holder in the pardon petition, validates the effort and other congressional leaders have pushed on Capitol Hill for years.

"I wish he said that while he was in office," King said.

Professor Sullivan also is pursuing another angle, a more personal connection to Johnson, his family.

As a result of PIX 11 News Jay Dow connecting professor Sullivan with Linda Haywood, the great-great niece of Jack Johnson, a pardon petition for the first time has been written on behalf of Johnson's descendants, which King says could have a really personal impact on the President.

Many have said it would be symbolic for the first black president, coincidental the product of an interracial marriage, to pardon the first black heavyweight champion -- who was targeted by the federal government for not only beating up white champions in the ring but also dating white women and marrying one.

However, the rare act of a posthumous presidential pardon will be most meaningful for Haywood and her family, which for decades have lived with this historical injustice.

"People have said, 'What difference for it make?'," Haywood said. "He's dead. He's been dead for seventy years.  I'll tell you, it make a difference, because that's my family member. That's my great uncle.  My maternal great, great uncle and it matters to us because we are his family and I family snags shame placed on them for something that they did not do."

In boxing a fighter is in it to the final bell. Which means that Johnson still has a puncher's chance.  The final bell in his fight will ring on Friday morning when President Barack Obama leaves the White House.

It remains to be seen what the final outcome will be.