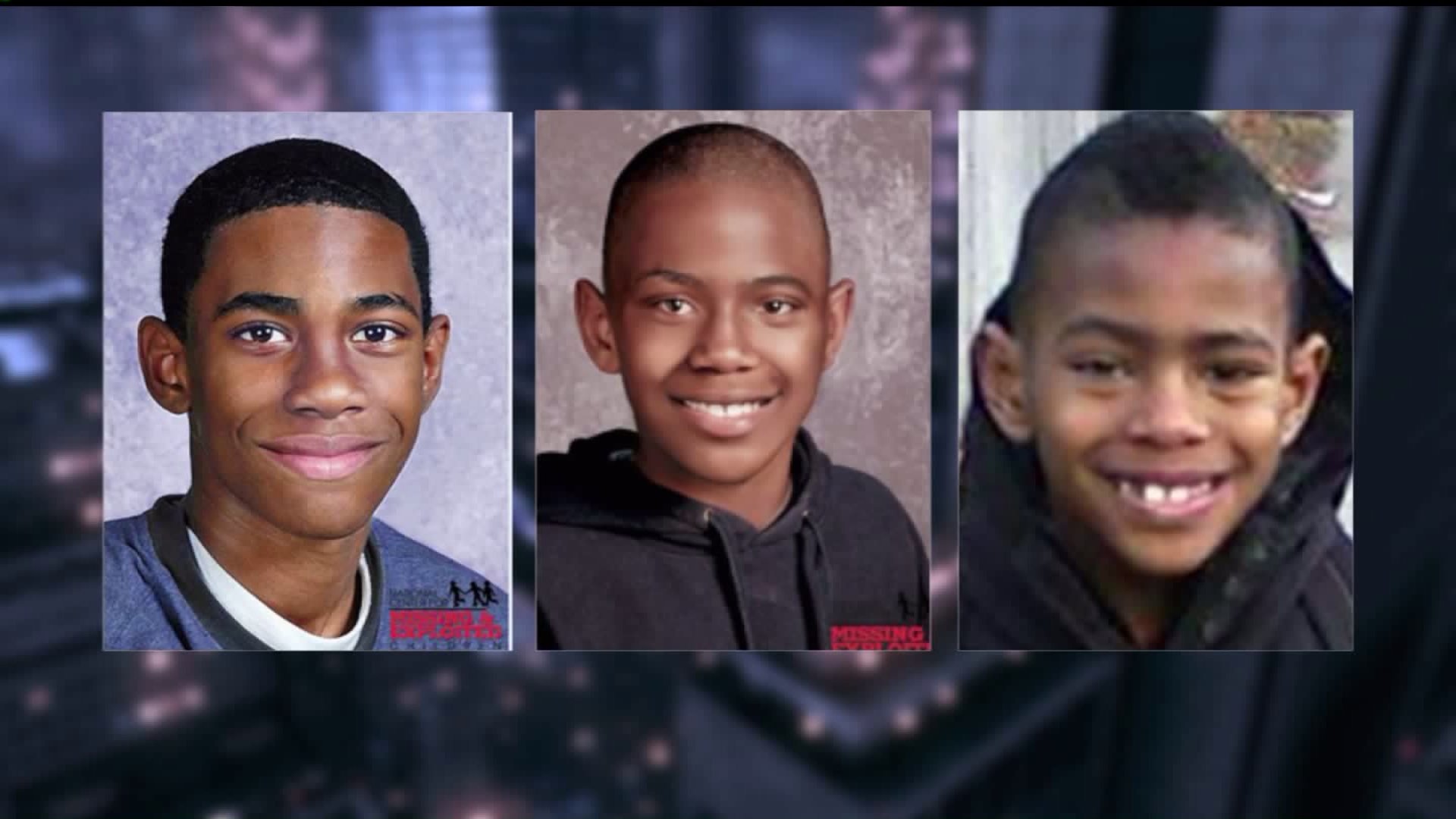 Patrick Alford was last seen about 9 p.m. on Jan. 22, 2010, leaving the lobby of his apartment building.

EAST NEW YORK, Brooklyn – Investigators on Tuesday released an age-enhanced photo of a boy who vanished nearly seven years ago in Brooklyn, calling on the public for any information that could help solve the case.

Patrick Alford pictured in an age-enhanced photo released by NYPD on Jan. 17, 2017. He was last seen in January 2010 leaving his home in East New York, Brooklyn.

Patrick Alford was last seen about 9 p.m. on Jan. 22, 2010, leaving the lobby of his apartment building, Spring Creek Development, at 130 Vandalia Ave. He was living in a foster home at the time.

Police said Alford would be 14 years old today and has an identifiable scar on his left eyebrow.

A reward of $12,000 — $10,000 from NYPD and $2,000 from Crime Stoppers — has been posted for information that leads to the arrest and conviction of whomever is responsible for Alford’s disappearance.

Last year, a plaster bust of what Alford might look like now was on display in the window of a SoHo boutique as part of an attempt to find him.

His mother spoke to PIX11 News at the time, saying she was holding out hope her child will be found.

"I want him to know that I'm looking for him and never going to give up on him," Jennifer Rodriguez said.

Alford's case is part of The National Center for Missing and Exploited Children's website and he was featured as part of a "Find Our Children" segment.