After 3 years, MH370 search ends with no plane, few answers 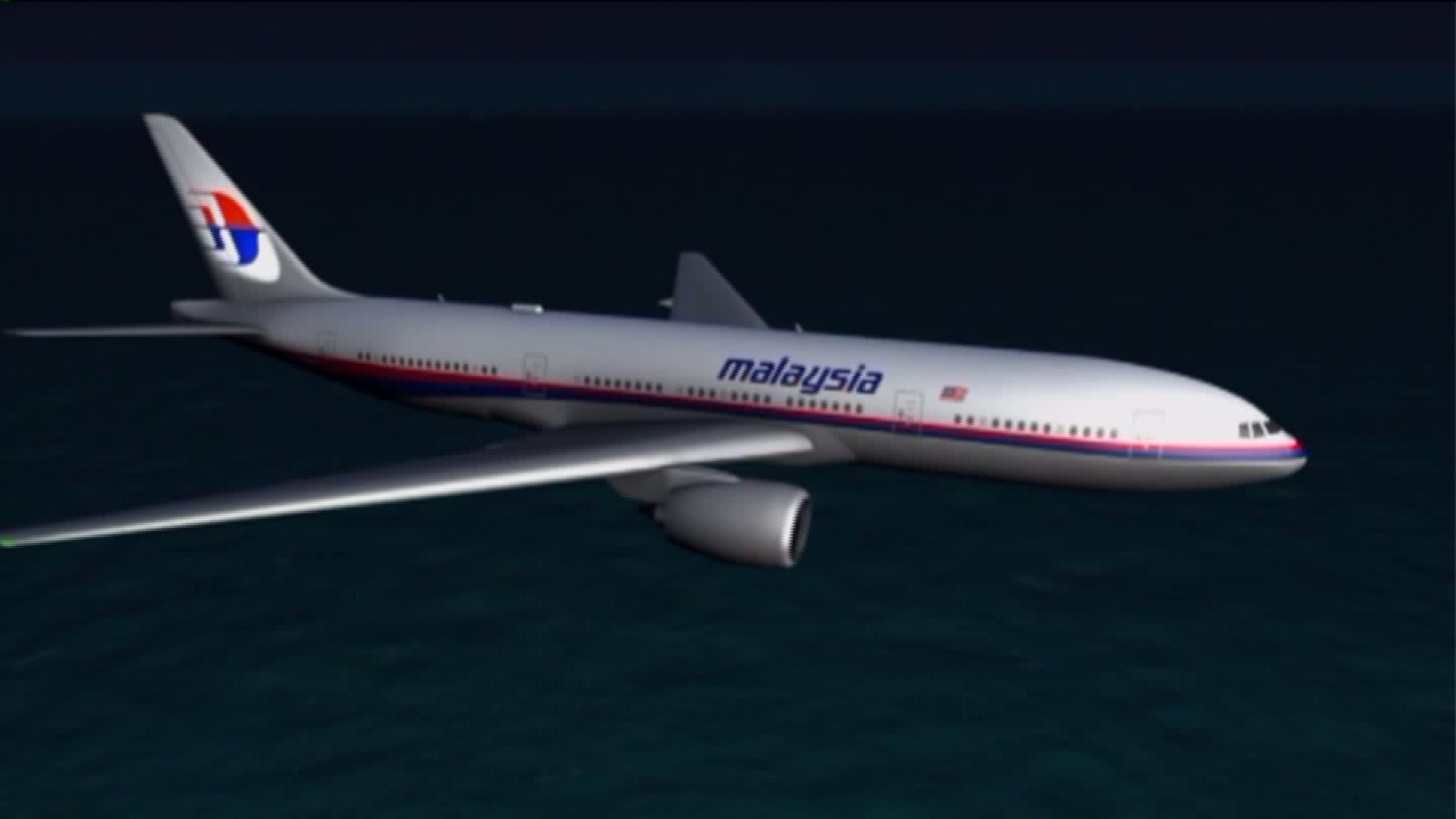 Crews have completed their deep-sea search for the missing Malaysia Airlines plane.

SYDNEY  — After nearly three years, the search for Malaysia Airlines Flight 370 has ended in futility. Crews have finally completed their deep-sea search of a desolate stretch of the Indian Ocean without finding a single trace of the plane.

The Joint Agency Coordination Center in Australia said Tuesday that the search had officially been suspended after crews finished their fruitless sweep of the 120,000-square kilometer (46,000-square mile) search zone west of Australia.

The end of the hunt raises the prospect that the world's greatest aviation mystery may never be solved. For the families of the 239 people on board, the suspension of the search is particularly bitter following a recent acknowledgment by officials that they had been looking for the plane in the wrong place.