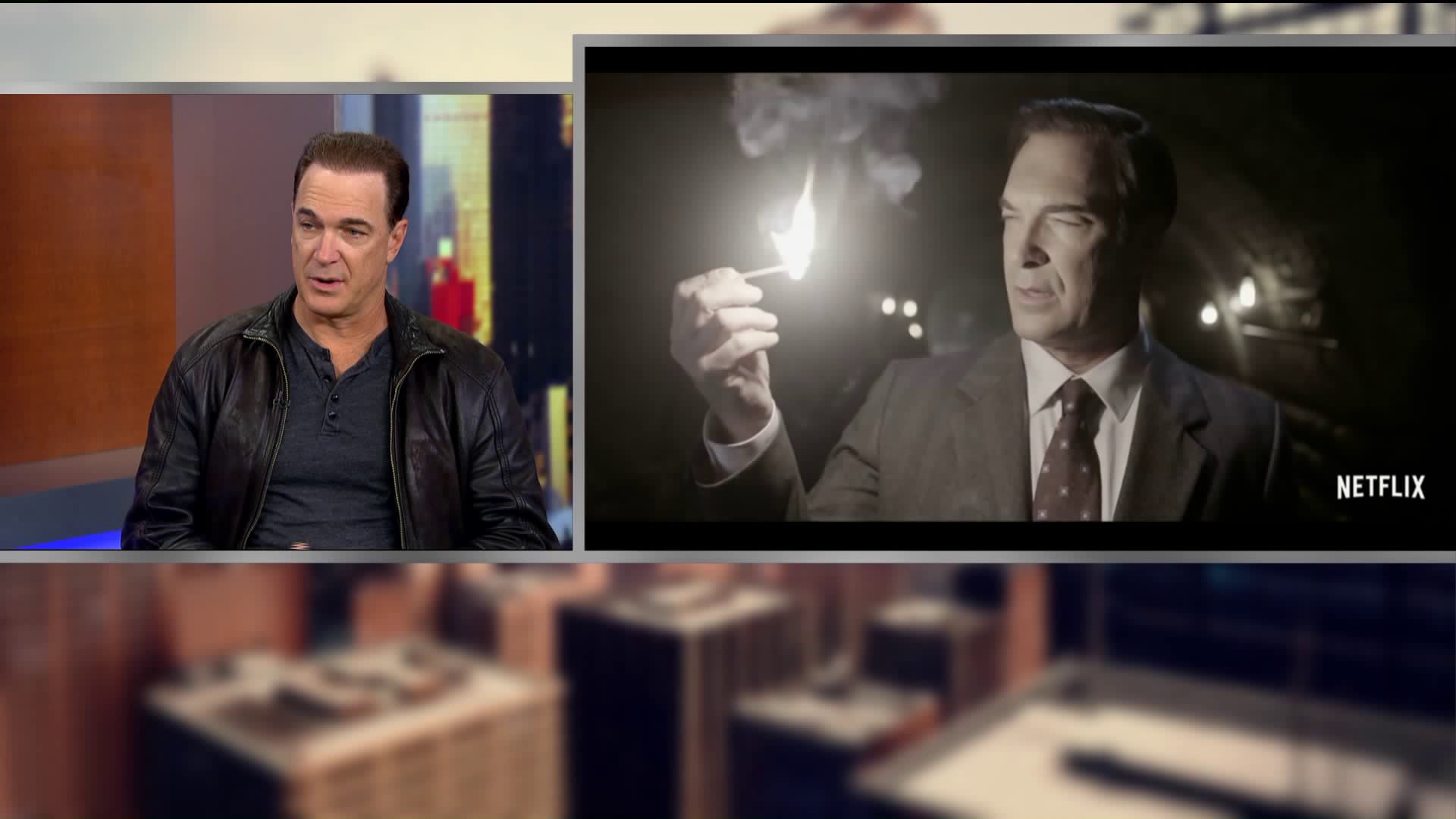 Patrick Warburton, one of the stars of Netflix`s "A Series of Unfortunate Events," talks new and old roles.

Adding to his iconic TV and film credits as Elaine’s dimwitted boyfriend 'Puddy' (“Seinfeld”), paraplegic police officer 'Joe Swanson' (“Family Guy”) and antennae-sporting superhero “The Tick,"  America's favorite funny man Patrick Warburton transforms himself into the star of Barry Sonnenfeld’s dark and twisted Netflix adaption of “A Series of Unfortunate Events“ as famed author ‘Lemony Snicket.' He appears alongside Neil Patrick Harris in the new Netflix series based on the internationally bestselling novel and feature film with Jim Carrey and Jude Law.

He joins us on this morning to talk about it.