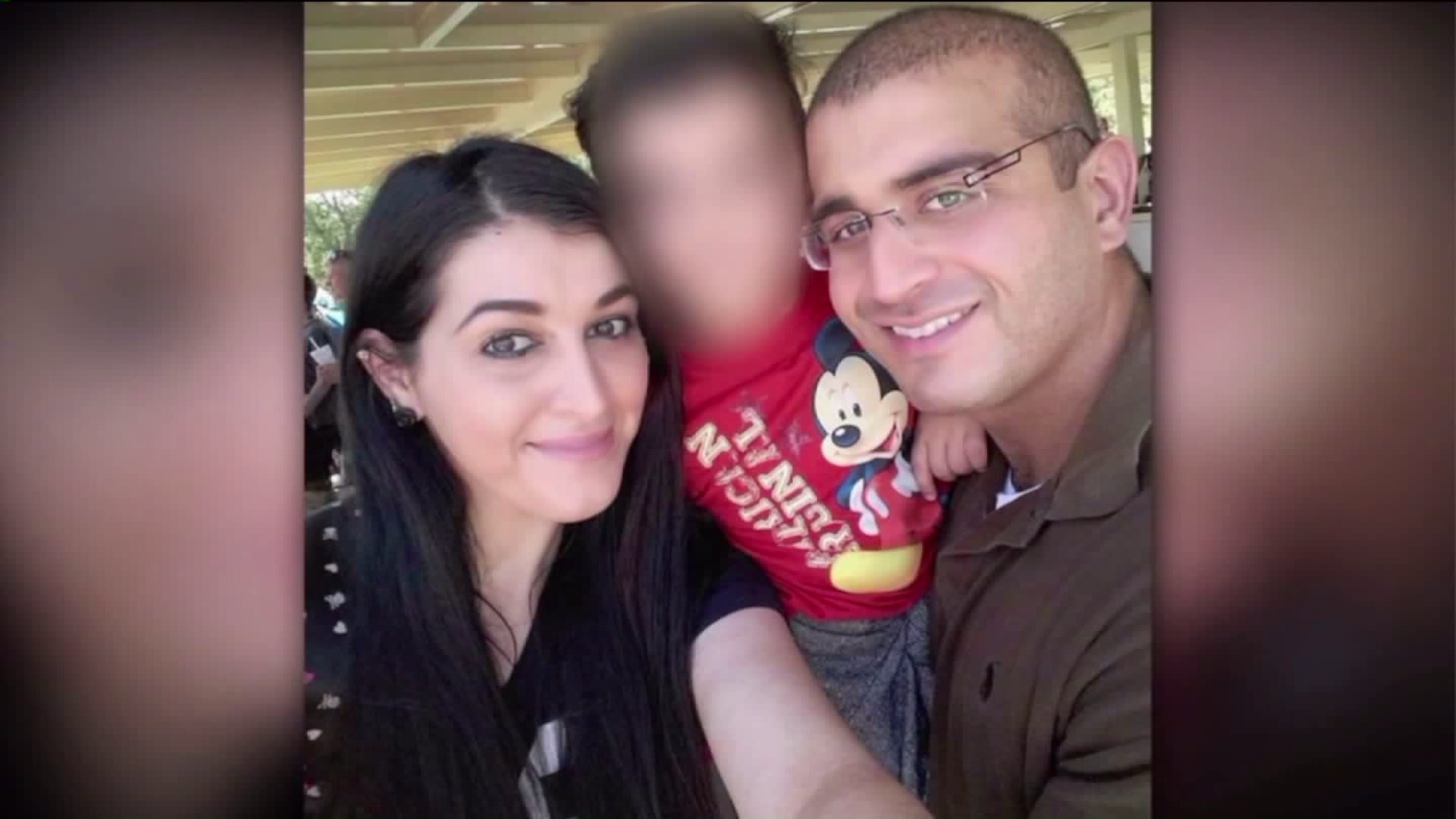 Noor Salman was charged with obstruction of justice.

She faces charges in Florida including obstruction of Justice. Salman is due back in court Tuesday in California, an official told the Associated Press.

Salman, who married Mateen in 2011, came under increasing scrutiny as authorities investigated Mateen, who killed 49 people and injured more than 50 others when he opened fire at the gay nightclub in Orlando, Florida.

A law enforcement official told CNN last year that authorities were looking into whether Salman should face charges.

Salman gave conflicting accounts about what she knew of Mateen's intentions in the hours before the attack, authorities said last year. She also told investigators that in the weeks before the attack, Mateen spent thousands of dollars, including for the guns used in the attack.

Salman and Mateen have a 3-year-old son together and lived in Fort Pierce, about two hours away from the massacre site, at the time of the shooting.

Omar Mateen carried an assault rifle and a pistol into a crowded gay nightclub on June 12 and opened fire. He called 911 and pledged allegiance to ISIS during a three-hour standoff with officers.

An official said in June Mateen had texted Salman that night and asked if she'd seen the news.

At one point, she responded with a text saying that she loved him. Salman also tried calling her husband several times during the standoff, a second law enforcement official said.

Mateen was killed in a shootout with SWAT team members that night.

The attack was the deadliest modern mass shooting in American history and the nation's worst terror attack since 9/11.