Thief stabs, robs man who refused to give him 50 cents outside Brooklyn deli: NYPD 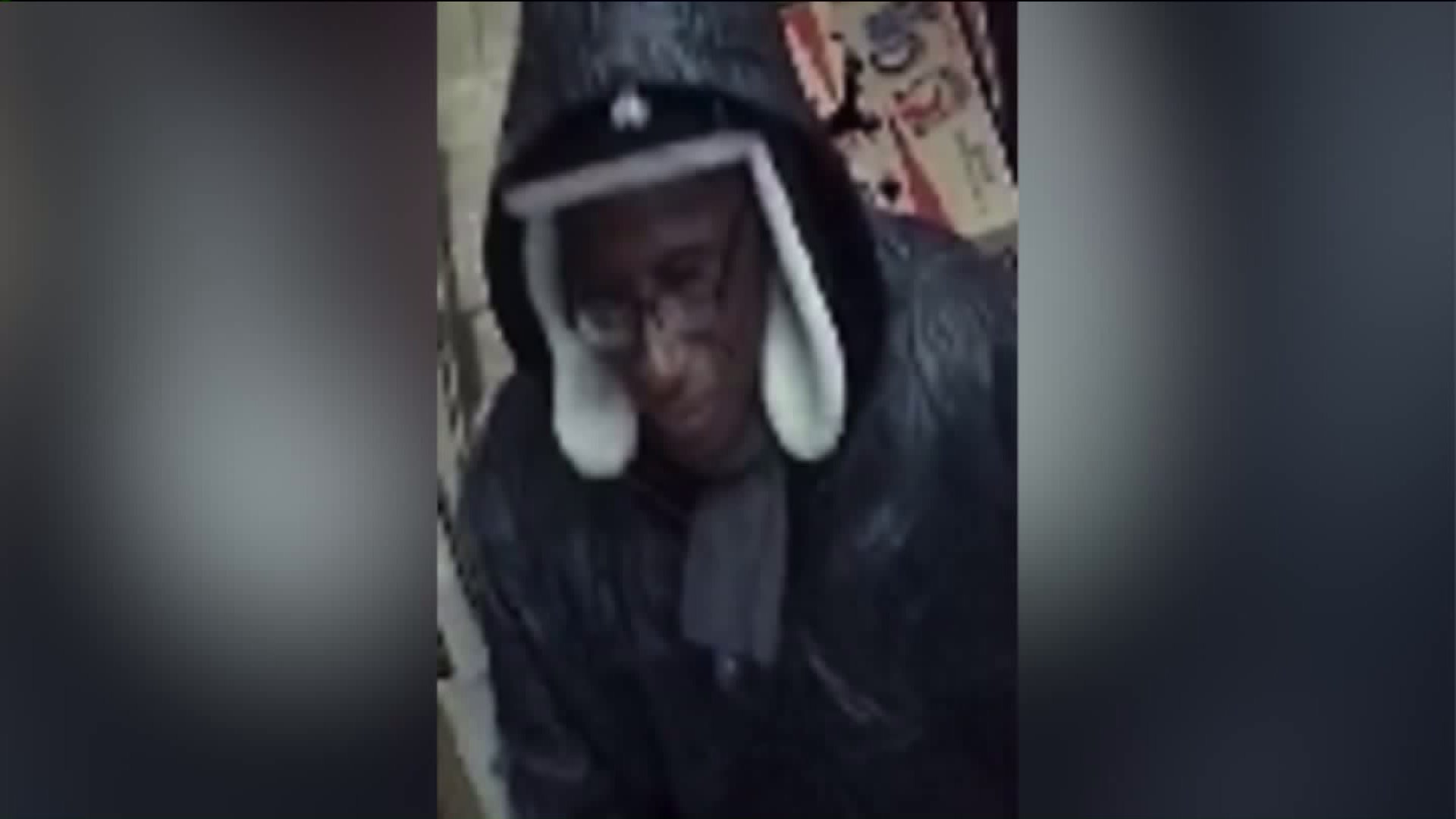 The suspect was allegedly stabbed in front of a Crown Heights deli over 50 cents.

CROWN HEIGHTS, Brooklyn — Police are looking for a thief who is accused of stabbing and robbing a man who refused to give him 50 cents outside of a Brooklyn deli last Friday.

The man, 32, was in the deli located between Utica Avenue and Sterling Place in Crown Heights just before 10 p.m. when the alleged thief walked up to him, police said.

The thief, said to be about 50 years old, asked the man for 50 cents, but the man refused, according to police. The thief then followed him out the deli and stabbed him. He rummaged through the man's pockets and stole his wallet and Galaxy phone before fleeing the scene.

The man was taken to the hospital in stable condition, police said.

The alleged thief is described as a man in his 50s, 5 feet 10 inches and 155 pounds. He was last seen wearing glasses, a black jacket and baseball hat with the letters "NY" in the front.