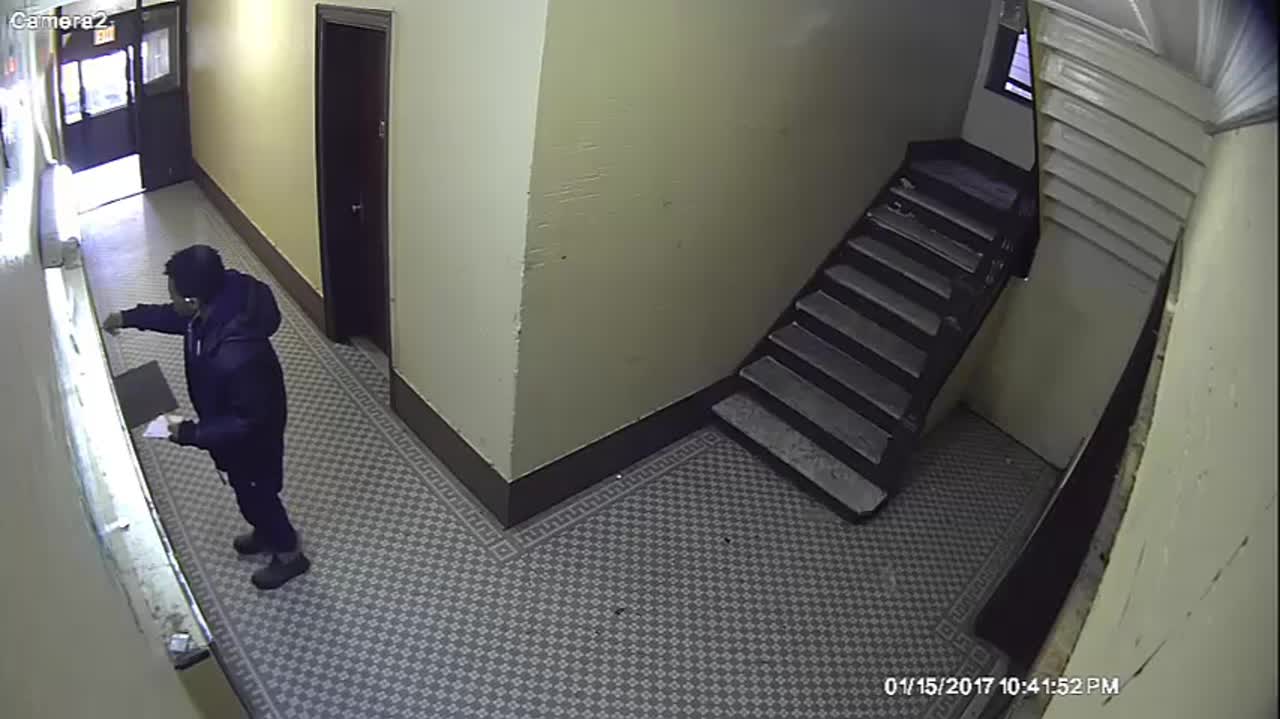 A teenager was hospitalized after an acquaintance allegedly shot him during an argument Sunday afternoon, police said.

OLLINVILLE, The Bronx – A teenager was hospitalized after an acquaintance allegedly shot him during an argument Sunday afternoon, police said.

A 17-year-old boy got into a dispute with a male known to him inside an apartment building on Wallace Avenue at 3:15 p.m., according to the NYPD. The individual showed off a firearm before a struggle ensued, ending with the boy taking a single gunshot to the left hand, police said.

The gunman, who appears to be around the same age as the victim, fled toward Burke Avenue, police said.

The boy was taken to an area hospital where he is listed in stable condition.

Authorities describe the man as approximately 5 feet 5 inches to 5 feet 7 inches tall, with a medium complexion.

Surveillance video shows the culprit checking a mailbox inside the apartment building where the shooting happened.