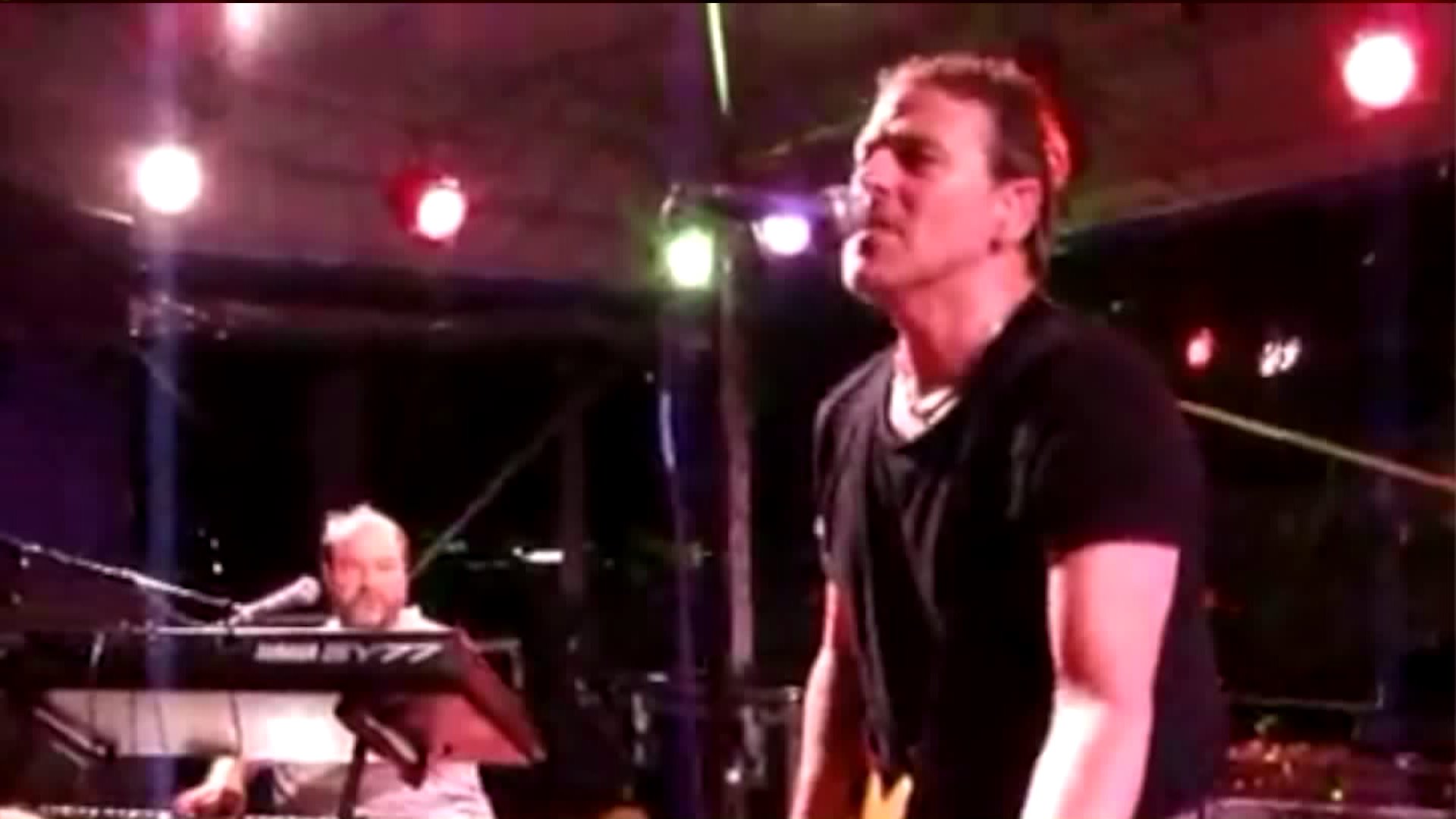 The B Street Band will play despite The Boss`s disdain for the president-elect.

TRENTON, N.J. — A Bruce Springsteen tribute band has canceled its plans to perform at a Washington gala before Donald Trump's presidential inauguration.

B Street Band leader Willie Forte said Monday that the decision is based "solely on the respect and gratitude we have for Bruce and the E Street Band." He tells The Associated Press that "this whole thing just got blown out of proportion."

The group had signed a contract to appear Thursday with the New Jersey State Society, but it had drawn criticism for the show because of Springsteen's distaste for Trump.

The New Jersey State Society said Sunday it was "very disappointed" by the cancellation but understood the group's decision.