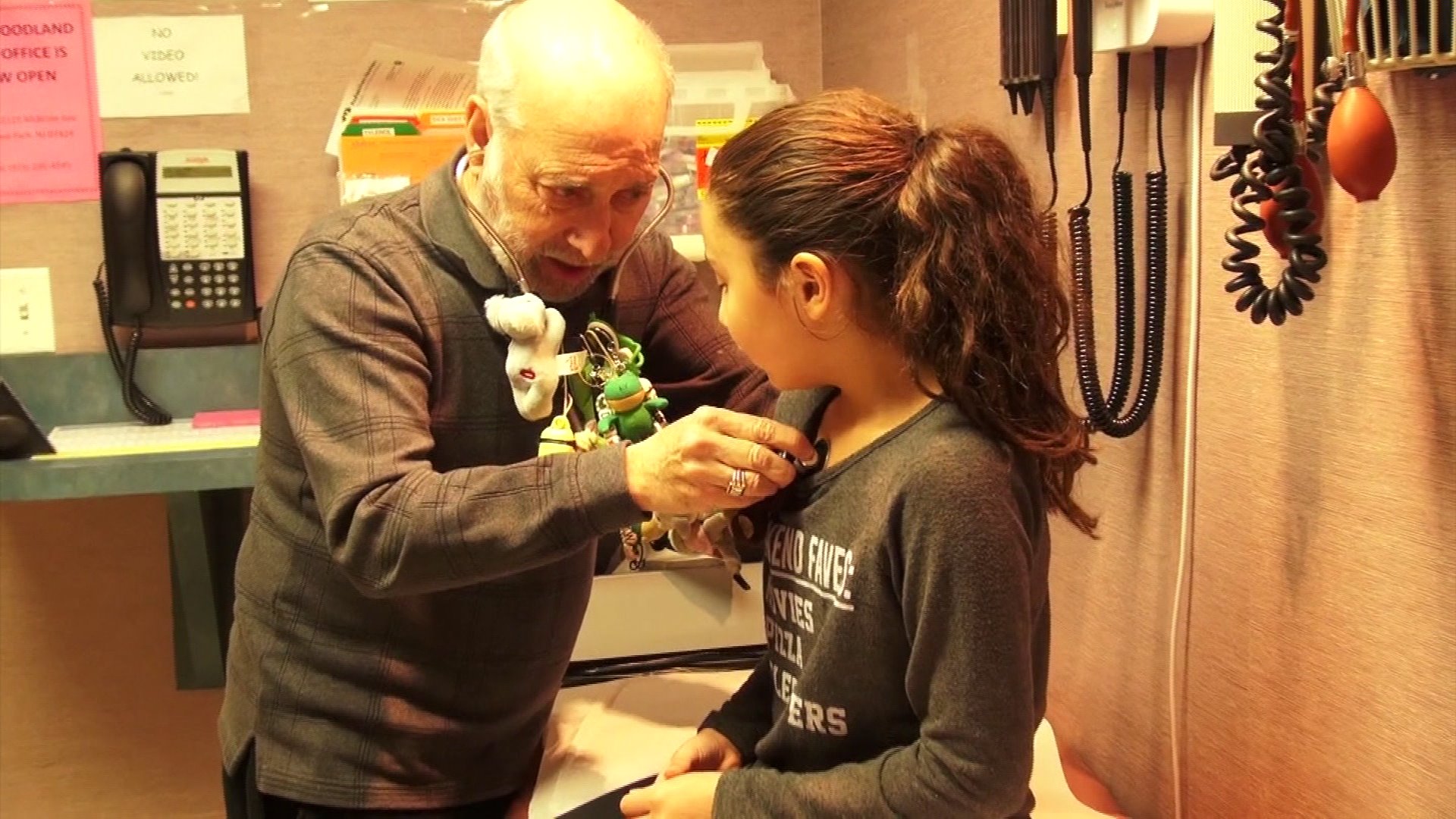 As of the week ending on January 7, there have been 3,015 cases of the flu in New York.

“I wanted to make sure his chest was clear, but since the flu is running, he got a flu test,” said Maria Goldner, Eddie’s mom. Eddie’s flu test came back negative.

The New Jersey Department of Health has published a bright red map, illustrating a state saturated with confirmed flu cases. As of the week ending on January 7, there have been 1,507 cases counted. Bergen County has seen the highest rate of flu this season, with 353 cases.

New York State’s Department of Health is reporting that the flu is spreading. As of the week ending on January 7, there have been 3,015 cases in New York. That number marks an eight percent jump over the last week’s count.

"There has been an increase in our office, Bergen County, New Jersey, even the east coast,” said Dr. David Namerow, the Director and Founder of Pediatric Care Associates.

The uptick in flu cases coincides with increased school absences and more visits to the emergency room, according to the N.J. Dept. of Health.

"My friend Judy’s son has the flu, and so does my other friends daughter,” said Jennifer Mass, as she sat in the doctor’s office with her daughter Sophia today. Sophia, 7, is sick with bronchitis. She dodged the flu because Mass got her vaccinated.

"I always immunize the children,” she said.