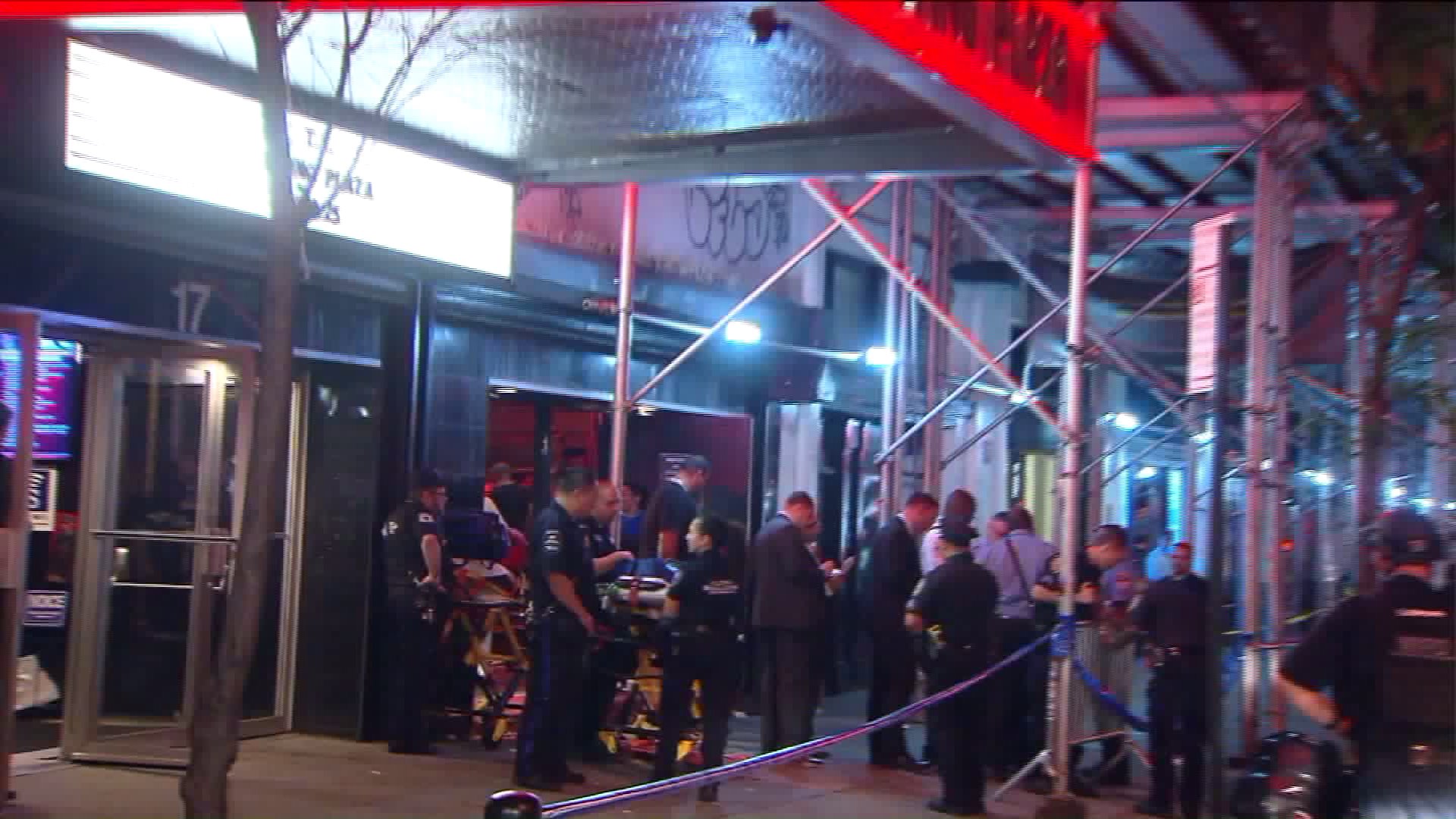 A popular podcast personality has been arrested in a nearly 8 month old case.

The Brooklyn-born artist, known for his Tax Season podcast,  was charged with second-degree criminal possession of a weapon.

Campbell will be arraigned in federal court.

"There is an arraignment that's scheduled for tomorrow on federal charges," Montgomery said Monday night. "We will be provided with the complaint and what the charges are formally. We will enter our plea of not guilty."

As his client sits in jail, attorney Montgomery made it clear.

"We're just looking to see what the formal allegations are," he said. "Not what's on the internet – what people want to post or blog,"

Shots rang out in Irving Plaza’s V.I.P. area before T.I. was set to perform on May 25, resulting in the death of Ronald McPhatter, a 33-year-old man part of Ave’s entourage.

Two other men, including Ave, and a woman were also injured.

The logo for the Tax Season podcast is pictured. Host Taxstone was arrested in connection to a fatal Irving Plaza shooting, police said on Jan. 16, 2017. (screenshot)

Ave was later arrested and charged with attempted murder and two counts of criminal possession of a weapon for his alleged involvement.

But officials in August said an additional shooter who is suspected of injuring the rapper and killing his bodyguard was still being sought.

Ave, a Brooklyn-born performer whose real name is Roland Collins, was released on $500,000 bond in July. The following month his lawyer announced he is suing Irving Plaza for poor security and allowing a gun to get inside the venue.