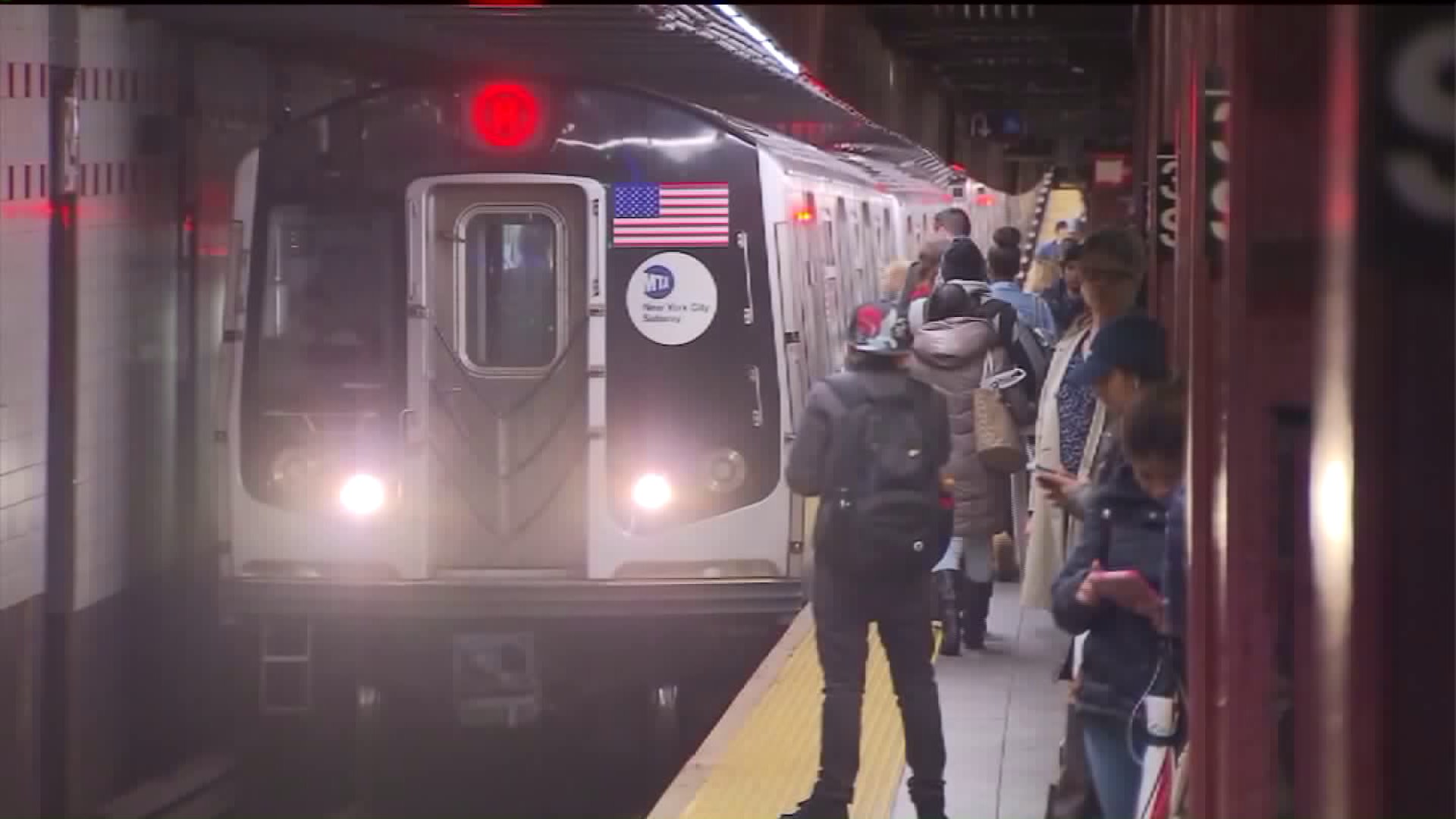 NEW YORK — Hours after MTA workers' contract expired without a new agreement, the Transport Workers Union said it has reached a tentative deal with the transit agency to avoid a strike.

"We won a tentative contract with solid raises, and other strong economic gains, moving transit workers well ahead of inflation and greatly improving their quality of life," the union said in a statement Monday.

"That was our goal. We achieved it. We waged a multi-faceted campaign that raised the awareness about the value transit workers have to this city, the dangerous nature of their work, and the sacrifices they make to move 8 million riders a day."

The contract expired Sunday night for nearly 44,000 transit workers, but representatives from both sides continued talks overnight in an effort to reach a deal.

Initially, TWU Local 100 President John Samuelsen said some progress has been made, but the union and the MTA have not reached an agreement on an economic package that includes a wage increase and other demands.

TWU said it would call an emergency meeting with its executive board on Monday to discuss options, according to TWU's website.

Other demands workers pushed for include increases in longevity pay, improvements to dental care coverage, a no-layoff clause without loopholes and better, more comfortable boots for transit workers.

Despite the deadline passing, a strike did not seem likely. But New York City commuters were still worried of a possibility of one. One woman told PIX11 News that while a strike is worrisome, she does understand why.

"I can sympathize with them because they do a lot of work to keep New York moving everyday," she said. "I can see they need the hike, they need the money and insurance."

The last time transit workers went on strike over contract negotiations was in 2005.

On average, workers from other transit agencies like the LIRR and the Metro-North have higher salaries than New York City transit workers, according to the Independent Budget Office of the City of New York.