3 injured after fire breaks out in Bronx apartment building 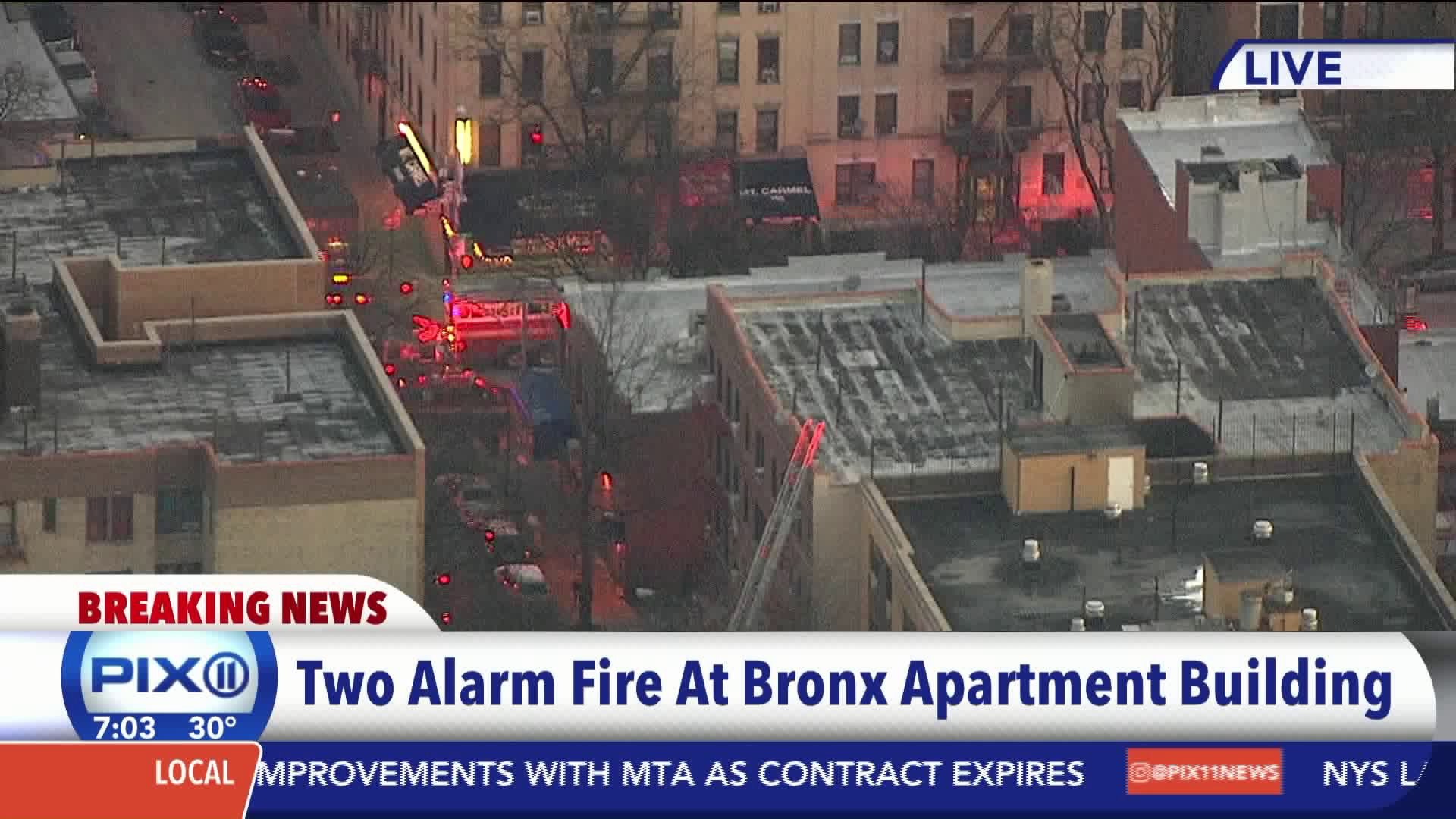 Three people suffered non-life threatening injuries and the Red Cross has been called to the scene.

BELMONT, The Bronx — Three people where injured after fire broke out in a Bronx apartment building Monday morning.

The fire started in a building on Beaumont Avenue near East 187th Street in the Belmont section of the Bronx around 6 a.m., FDNY said. Residents in the building were evacuated shortly after.

The Red Cross is helping to assist displaced residents.

It's unclear what started the fire but the FDNY has labeled the incident suspicious.