Transit workers bargain for higher wages, other improvements with MTA as contract expires 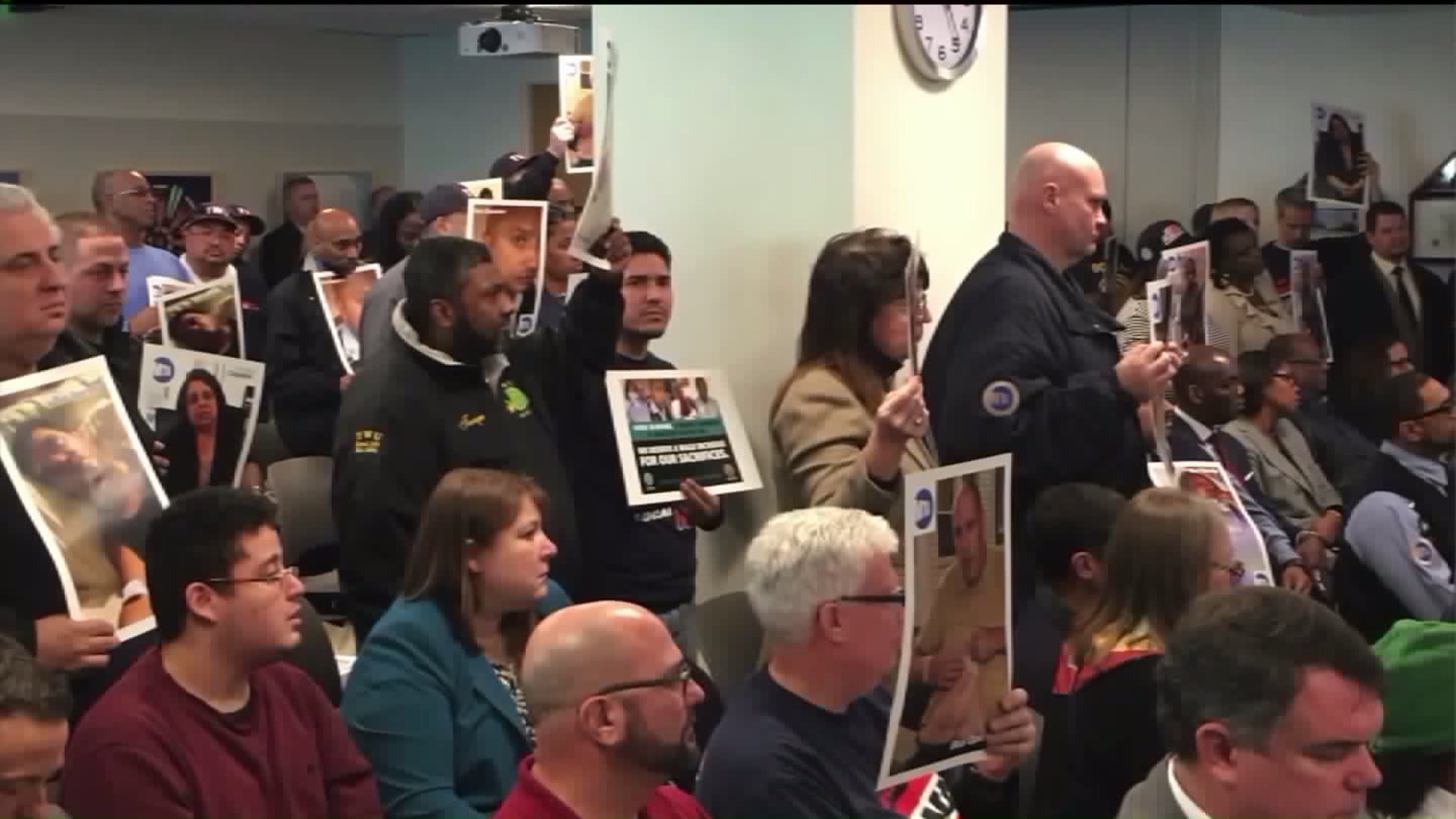 In the history of New York City, there have only been three strikes against the New York City Transit Authority, could we be heading for a fourth?

New York City transit workers failed to reach an agreement with the MTA for higher salaries before their contract expired at midnight, according to the Transport Workers Union . They're aiming primarily for a wage increase, among other demands.

The workers' contract expired Sunday night before negotiations with the MTA begin again Monday. Workers are looking for a higher wage increase that's greater than the 2 percent increase accepted by most state unions, according to the TWU website .

A spokesperson for TWU Local 100 told PIX11 there is still no contract in place but "some progress" has been made as of early Monday.

Other demands include increases in longevity pay, improvements to dental care coverage, a no-layoff clause without loopholes and better, more comfortable boots for transit workers. Several other demands, both economic and non-economic, were presented during the first week of negotiations.

TWU President John Samuelsen said a 2 percent annual raise, accepted by other state unions, is not enough for transit workers.

The union also wants the MTA to support pensions for workers hired after 2012 and placed in the Tier 6 plan, according to Samuelsen.

The negotiations will continue over the next week.

On average, workers from other transit agencies like the LIRR and the Metro-North have higher salaries than New York City transit workers, according to the Independent Budget Office of the City of New York.