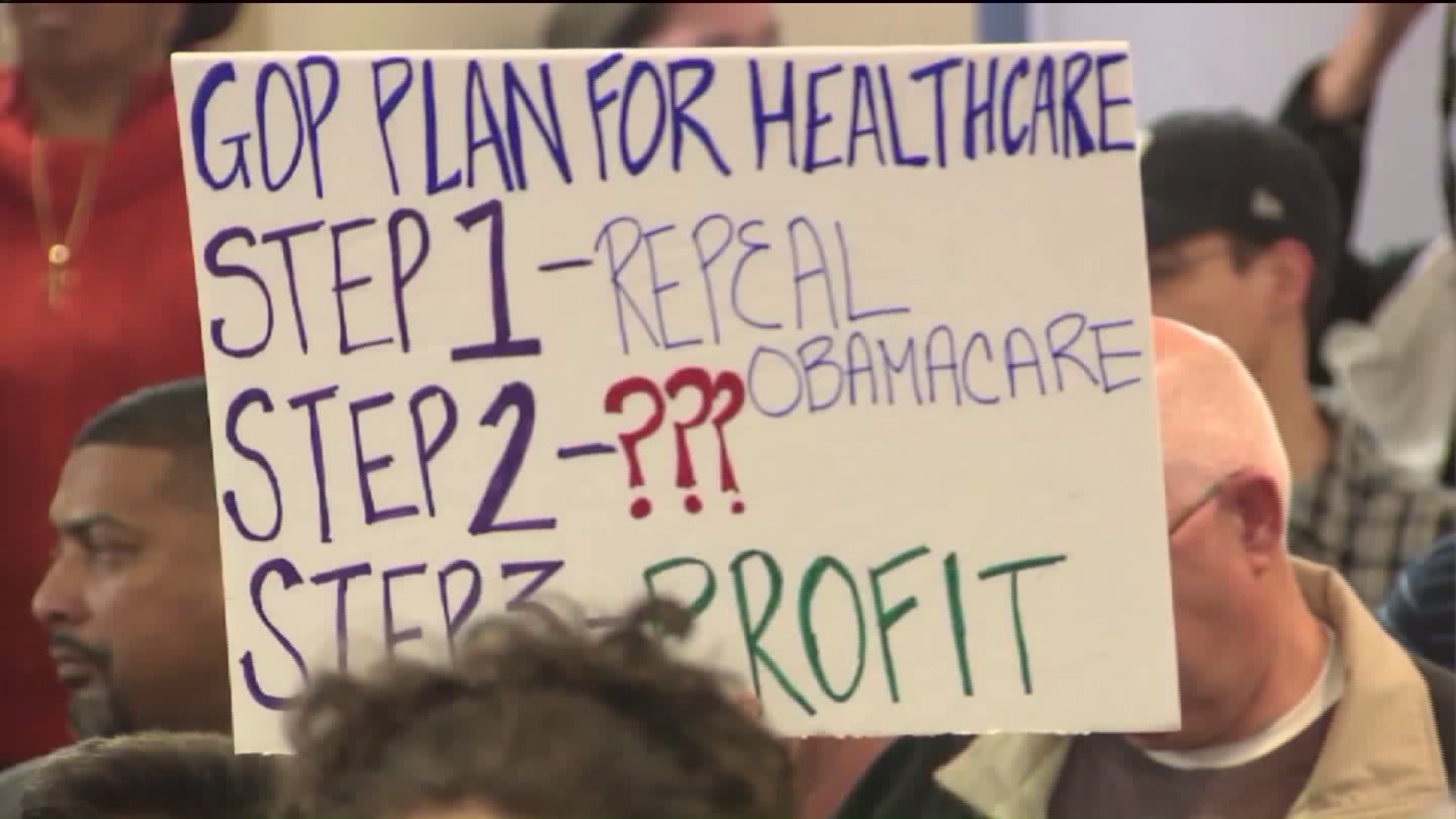 Hundreds gathered at a rally in Newark to oppose Republican efforts to replace the Affordable Care Act.

Several high-ranking Democrats — including New Jersey's two U.S. senators and several members of its Congressional delegation — were among those taking part in Sunday's rally at the Robert Treat Hotel. It's one of several rallies being staged around the country by Democrats ahead of President-elect Donald Trump's inauguration.

"This is a fight for our lives," said Senator Bob Menendez (D-N.J.).

Trump has promised a speedy repeal and replacement of the law that was one of Obama's proudest achievements.

But speakers at the Newark rally stressed that many people may lose their coverage or face other issues if the law is repealed, especially if adopting a replacement plan is not done in tandem with any repeal effort.