Time Out New York: Cultural events for the weekend 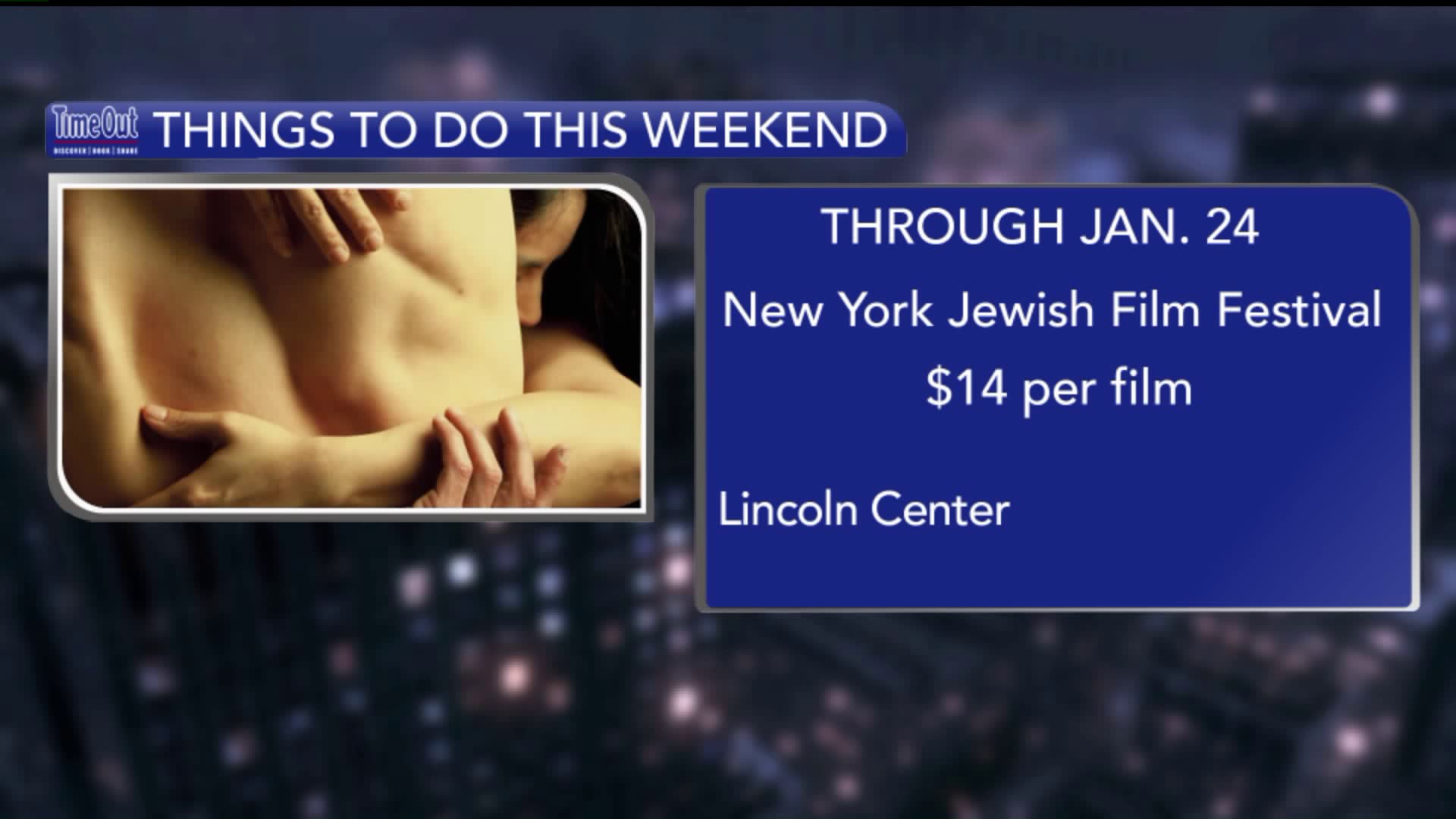 Check out three events this weekend: from Beyonce to Bette Midler, Time Out New York has you covered.

This dance party tribute to Beyonce will be a glorious dance party with all of Queen B’s hits, from "Crazy in Love" to "Formation." Pre-sale tickets are sold out, but you can still get limited tickets at the door. Wear your best bodysuit.

“Where Do We Go from Here? MLK and the Future of Inclusion”

Dr. King’s final manuscript, “Where Do We Go From Here: Chaos or Community?” details his plans about amending wage inequality, preventing poverty and improving housing and education for the African-American community. After what is notably one of the most diverse and general elections in recent history, WNYC and the Apollo teamed up for a fourth year to revisit Dr. King’s work and assess the future of social justice after the inauguration of President-elect Donald Trump. The radio station and theater are joined by a multitude of activists and experts such as Justice Writer Shaun King and President of Brooklyn NAACP L. Joy Williams to address a series of topics, including how we can all work together to create change.

For its 26th year, the wide-ranging festival takes over Lincoln Center for two weeks of documentary and narrative film screenings. This edition features Bette Midler: The Divine Miss M, a doc that chronicles the singer’s five-decade career; Mr. Gaga, which documents the work of Ohad Naharin and Israel’s Batsheva Dance Company; and a special screening of Mel Brooks’s classic The Producers, starring the late greats Zero Mostel and Gene Wilder.