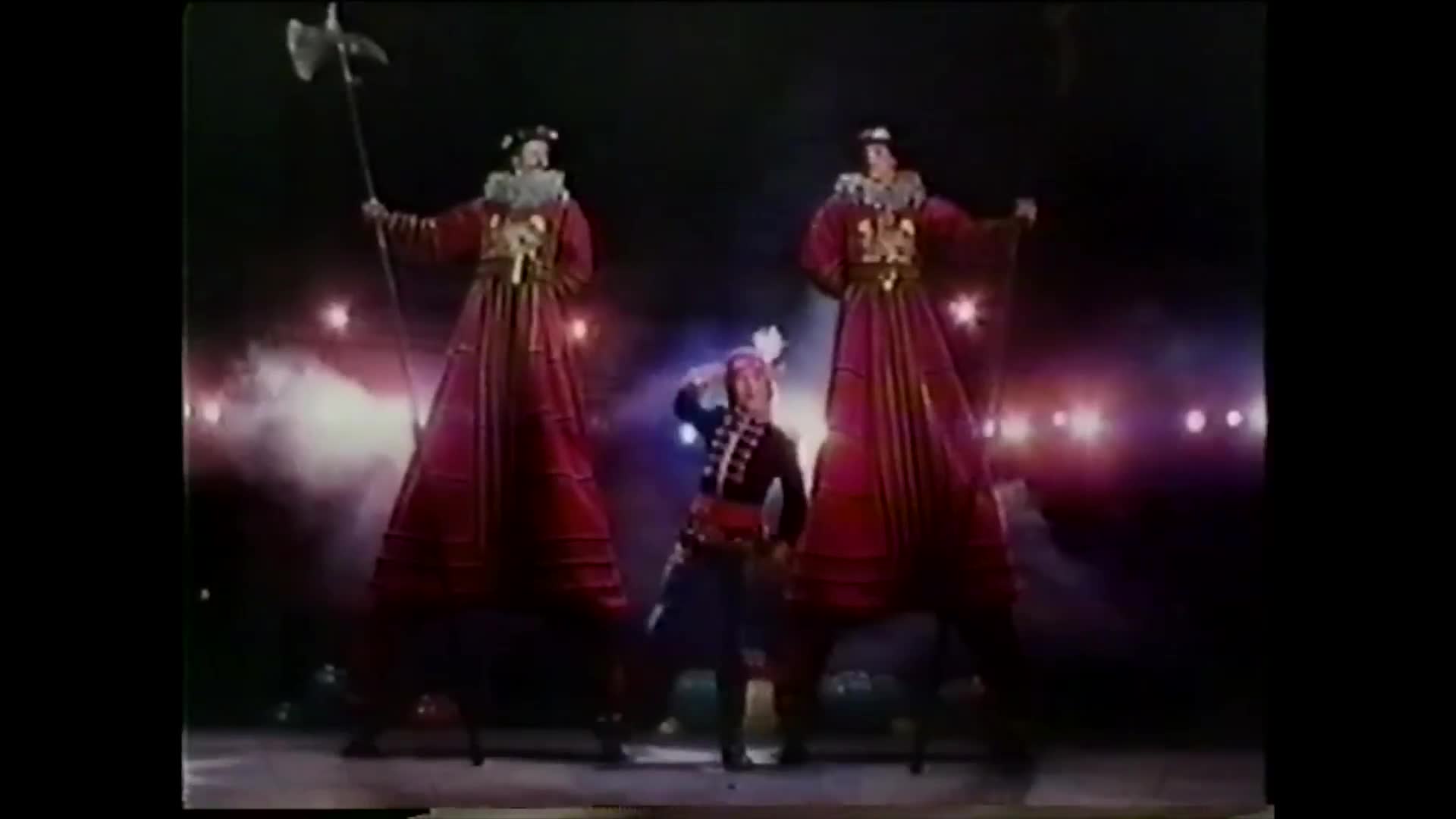 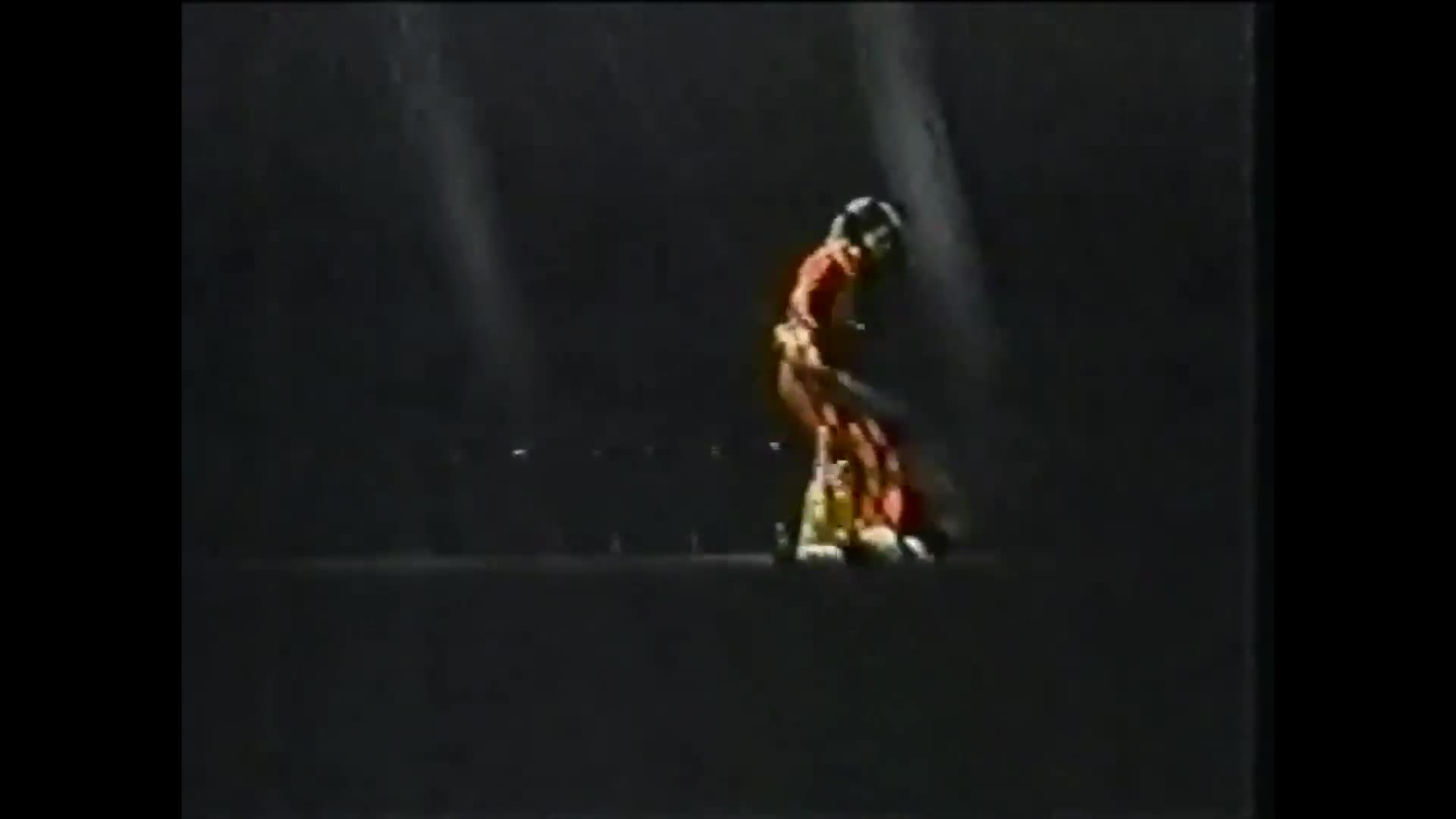 ELLENTON, Fla. — The Ringling Bros. and Barnum & Bailey Circus will end "The Greatest Show on Earth" in May, following a 146-year run. The last show ever will be at the Nassau Coliseum in May.

Kenneth Feld, the chairman and CEO of Feld Entertainment, which owns the circus, told The Associated Press declining attendance combined with high operating costs are among the reasons for closing.

Feld said when the company removed the elephants from the shows in May of 2016, ticket sales declined more dramatically than expected.

The company broke the news to circus employees Saturday night after shows in Orlando and Miami.

Ringling Bros. has two touring circuses this season and will perform 30 shows between now and May. The final shows will be in Providence, Rhode Island, on May 7 and in Uniondale, New York, at the Nassau County Coliseum on May 21.