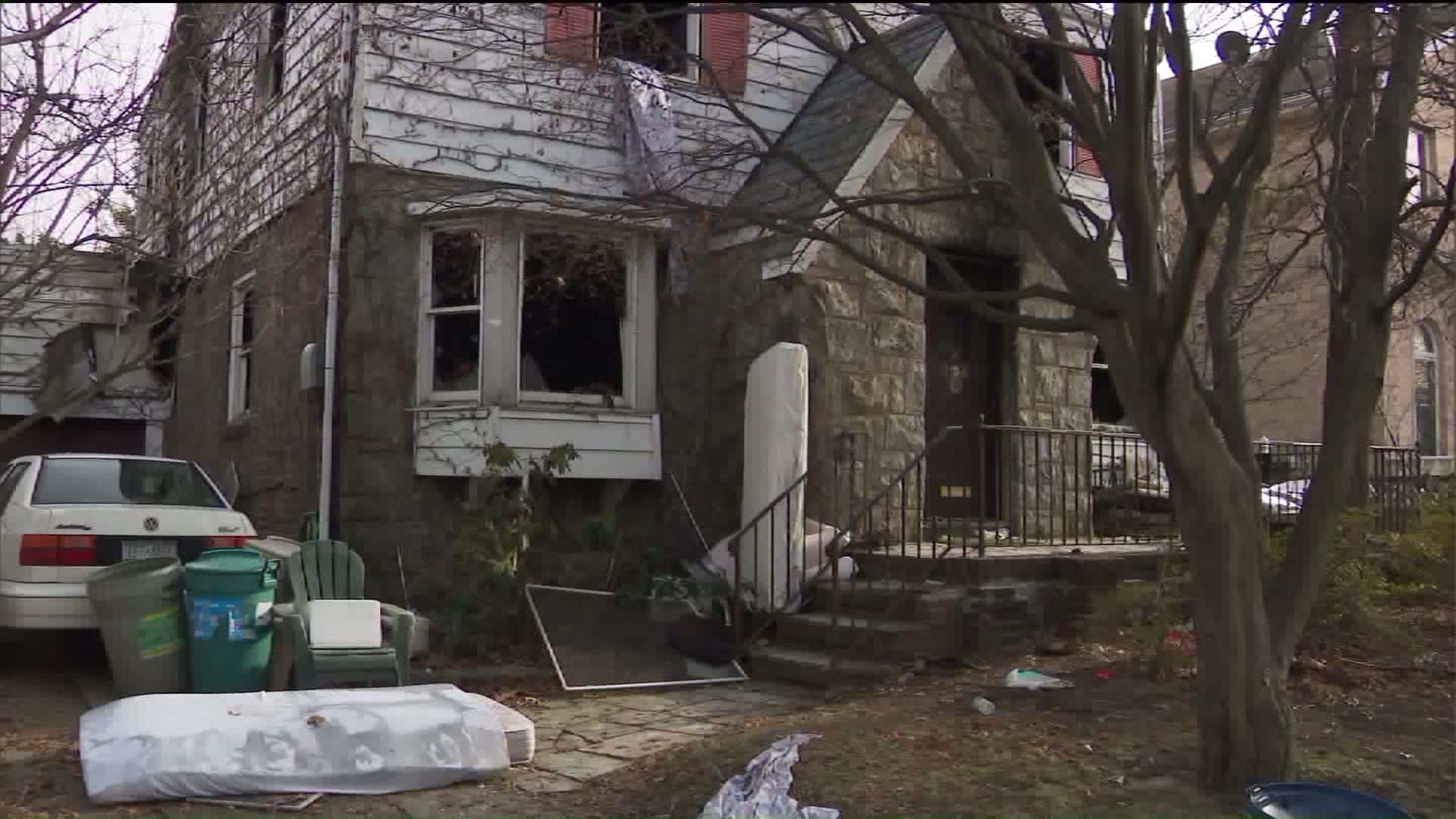 A fast-moving fire ripped through a Queens house Friday night.

FRESH MEADOWS, Queens — A woman is dead and a man is injured after a fire burned inside their Queens home Friday night.

A fire ripped through the home on 180th Street around 9 p.m. FDNY officials were working to extinguish the fire when police arrived. EMS also responded and took the two victims from the house: Linda Landau, 78, and a man, 84.

Both suffered injuries from the fire. Landau died after arriving at the hospital. The man was in stable condition when EMS transported him.

The Fire Marshal will determine the cause of the fire.