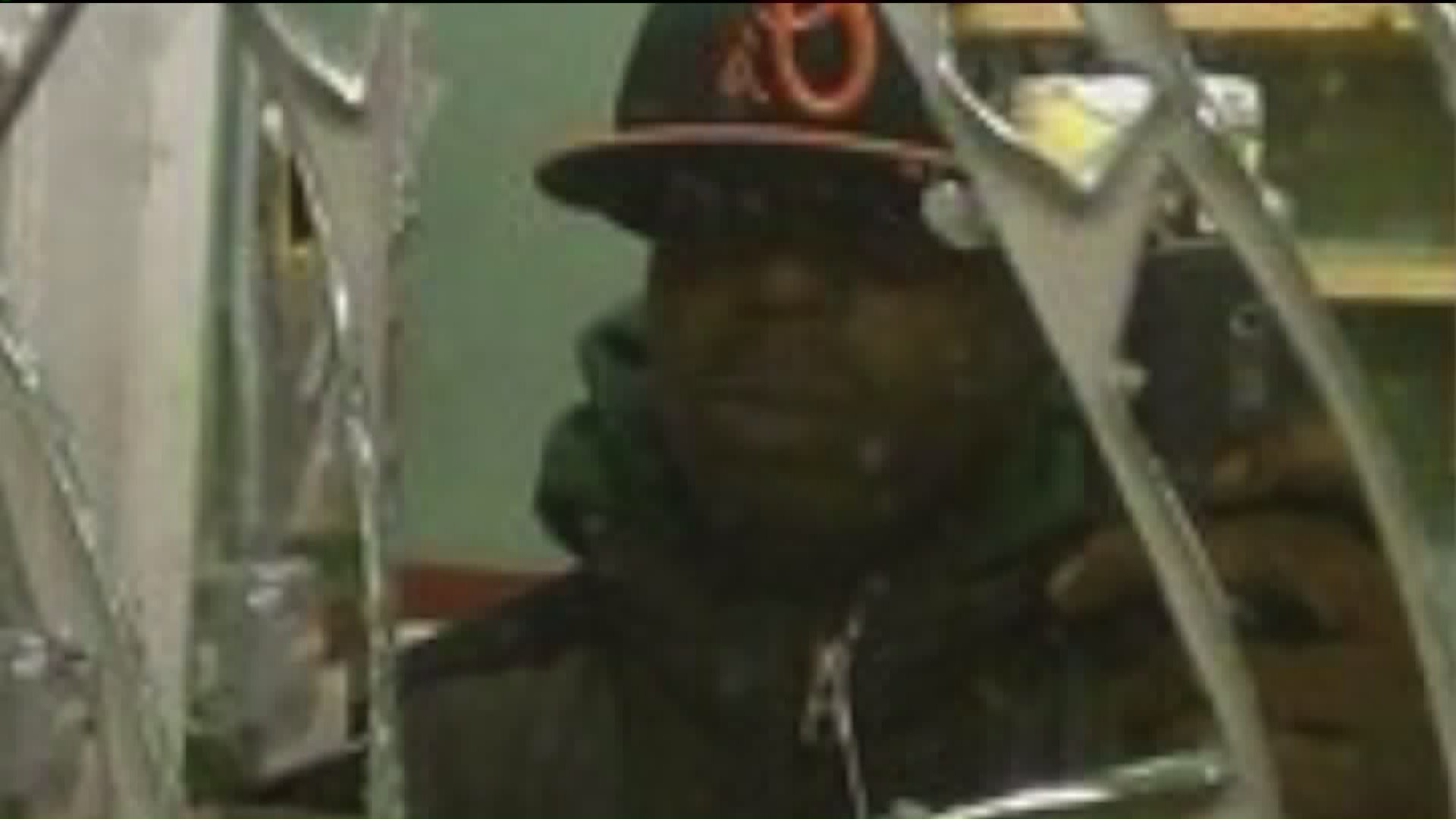 Police received a call from a panicked woman screaming, "He`s going to kill me!"

Police recovered this screwdriver, allegedly used by the man to threaten the woman inside the staircase of the Rochdale home. (NYPD)

ROCHDALE , Queens — Police fatally shot a man who allegedly threatened his mother with a screwdriver at a Queens home early Saturday morning.

Police were called to a house near Westgate Street and 140th Avenue in Rochdale. Chief of Patrol Terence Monahan said a 911 caller told police she was screaming, "He's going to kill me!"

When they arrived, they heard a woman, who was the man's mother, screaming from the rear of the house. Police found the man threatening her with a screwdriver in the stairwell leading to the apartment's basement, police said.

Officers told the man to drop the weapon but he refused. Officers struggled to disarm the man and freed the woman.

Officers pulled a taser, but did not use it on the man. Yet, the man would not drop the screwdriver.

Two officers fired one round each, striking the man. He was taken to a nearby hospital where he was pronounced dead.

The names of those involved have not been released.