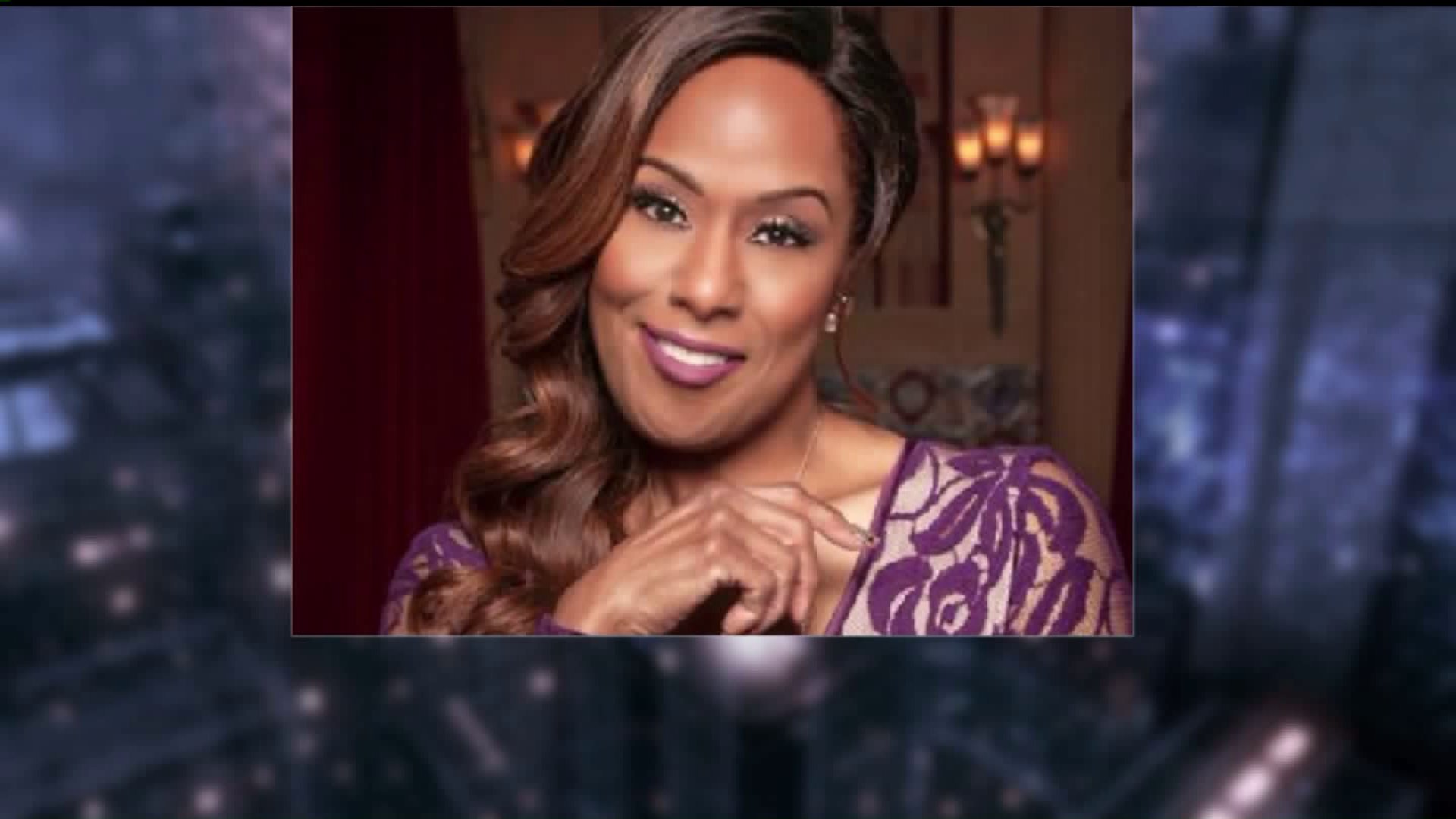 The singer apologized to the LGBT community for her "lapse of judgment."

NEW YORK — Singer Jennifer Holliday has backed out as a performer at next week's presidential inaugural, saying she did not realize that her participation would be interpreted as a statement of support for President-elect Donald Trump.

Holliday, best known for her Tony-winning role in Broadway's "Dreamgirls," faced pressure from her gay, lesbian and black fans when it was announced she would sing at Thursday's concert at Washington's Lincoln Memorial.

Holliday said in a statement Saturday, starting it with "To my beloved LGBT community," that she apologized for her lapse of judgment, for being uneducated on the issues and causing heartbreak for her fans.

"I sincerely apologize for my lapse of judgement, for being uneducated on the issues that affect every American at this crucial time in history and for causing such dismay and heartbreak to my fans," Holliday wrote in the statement released by The Wrap.

"Please know that I HEAR YOU and I feel your pain. The LGBT Community was mostly responsible for birthing my career and I am deeply indebted to you…You have loved me faithfully and unconditionally and for so many years you provided me with work even though my star had long since faded."

The Broadway star initially defended her decision to perform at the inauguration, saying she will be "singing for the people on the mall." But she also said the hateful backlash she faced made her "heart drop."

Several prominent entertainers have declined to perform at Trump inaugural festivities. Country star Toby Keith and actor Jon Voigt are in the lineup for Thursday's concert.

Holliday's reversal was first reported by The Wrap.