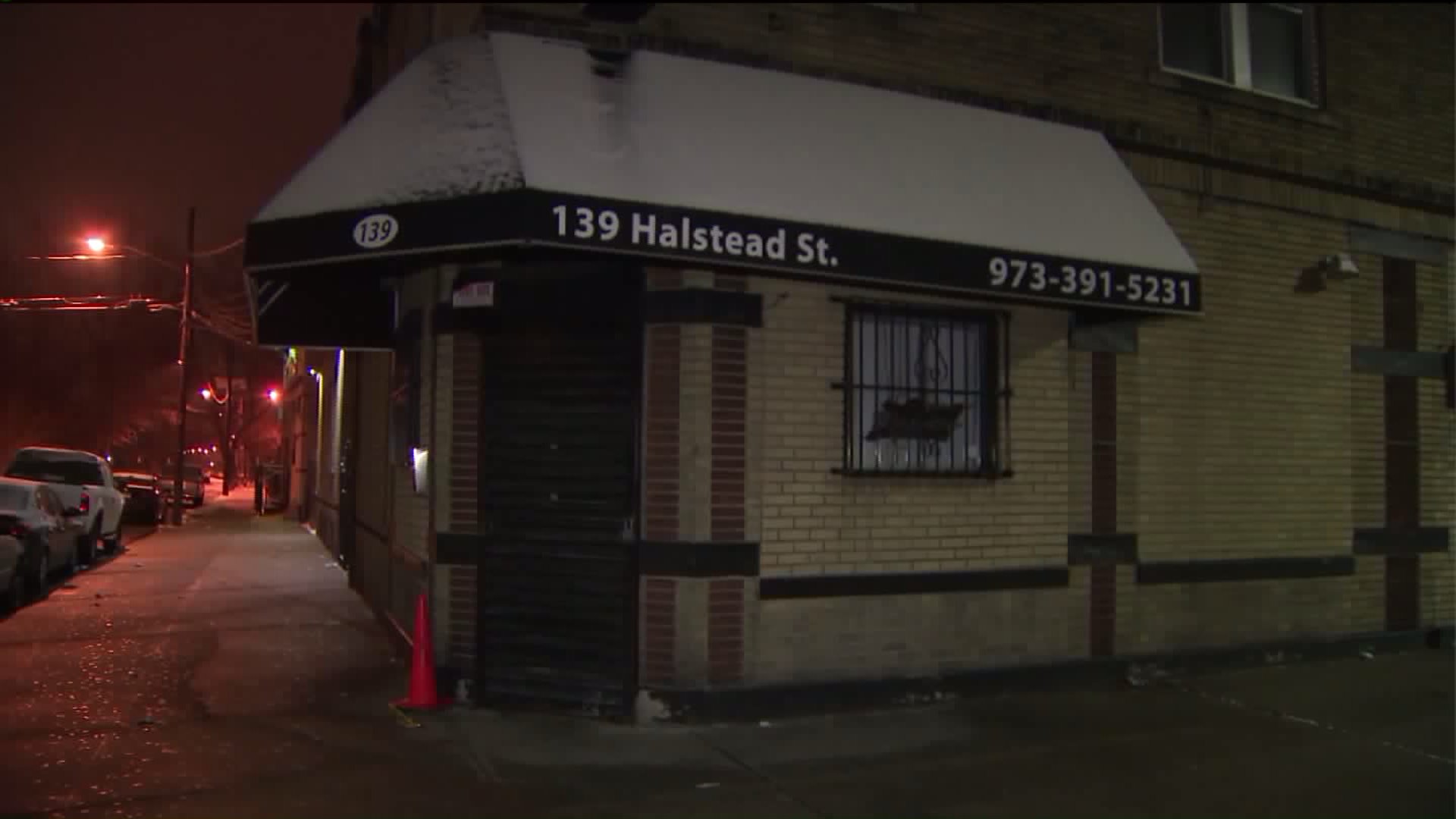 A gunman accused of shooting two people following a bar fight is at large.

NEWARK, N.J. — Newark Police are hunting for the gunman who shot two people at the Tremont Lounge Friday night.

"It's the trouble spot in the neighborhood," Ken Rodriguez told PIX11. "It's been that way for years."

Lillian's Tremont Lounge was closed Saturday night, 20 hours after violence inside the bar spilled out into Halstead Street and Tremont Avenue, into a residential neighborhood.

Police say a fight broke out inside the bar and a couple of patrons were thrown out.

The shooting wounded a retired Hudson County Correction Officer who worked security at the bar and an unidentifiable woman. The victims were treated for non-life threatening wounds.

"There are always shootings there, I wish they would shut it down," one neighbor, who did not wish to be identified, told PIX11.

Tremont Lounge is on the border of East Orange and Newark.

Some residents who live right down the street from the bar were fearful of appearing on camera, but talked about the loud music, illegally parked cars and sounds of gunshots ruining their otherwise peaceful neighborhood.

Newark Police have temporarily shut down Tremont Lounge and residents are hoping the change will be permanent.