Woman in critical condition after setting herself on fire in Brooklyn: witnesses 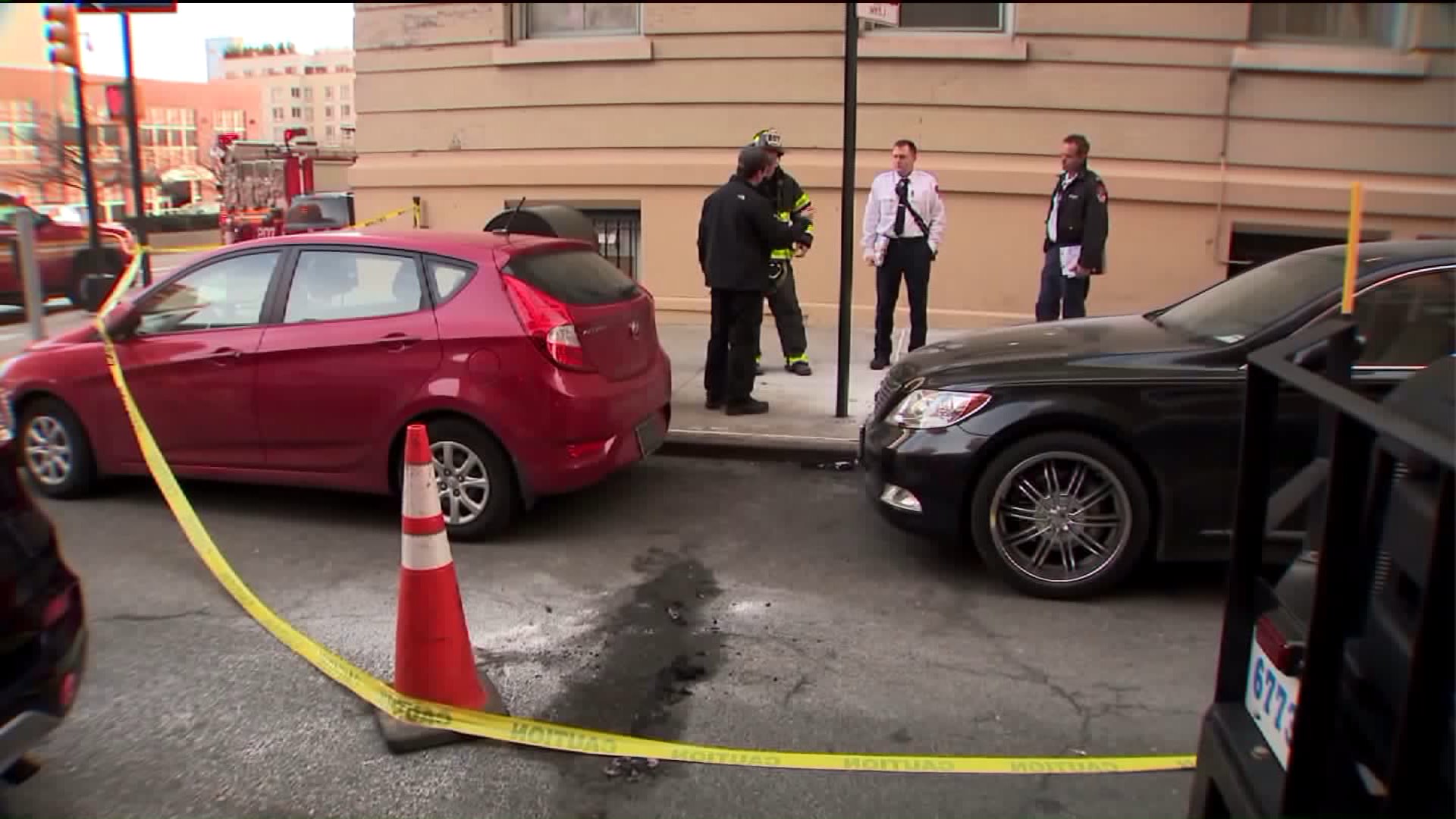 Two people nearby suffered burns on their hands as they tried to help the woman.

DOWNTOWN BROOKLYN — A woman suffered severe burns throughout her body after she allegedly set herself on fire on a Brooklyn street Friday.

The woman, 20, was standing outside St. Vincent's Services, a childcare agency, on Boerum Place around 2:45 p.m. when she lit herself on fire, a witness on the scene told PIX11 News. The witness said before the incident she was screaming while standing on the corner of the street as her kids were being taken away.

Two people nearby tried ripping her clothes off while getting help, the witness said.

The woman suffered severe burns on her face and throughout her body. She was taken to the hospital and said to be in critical condition, FDNY said.

Two people were also taken to the hospital for burns on their hands, FDNY said.