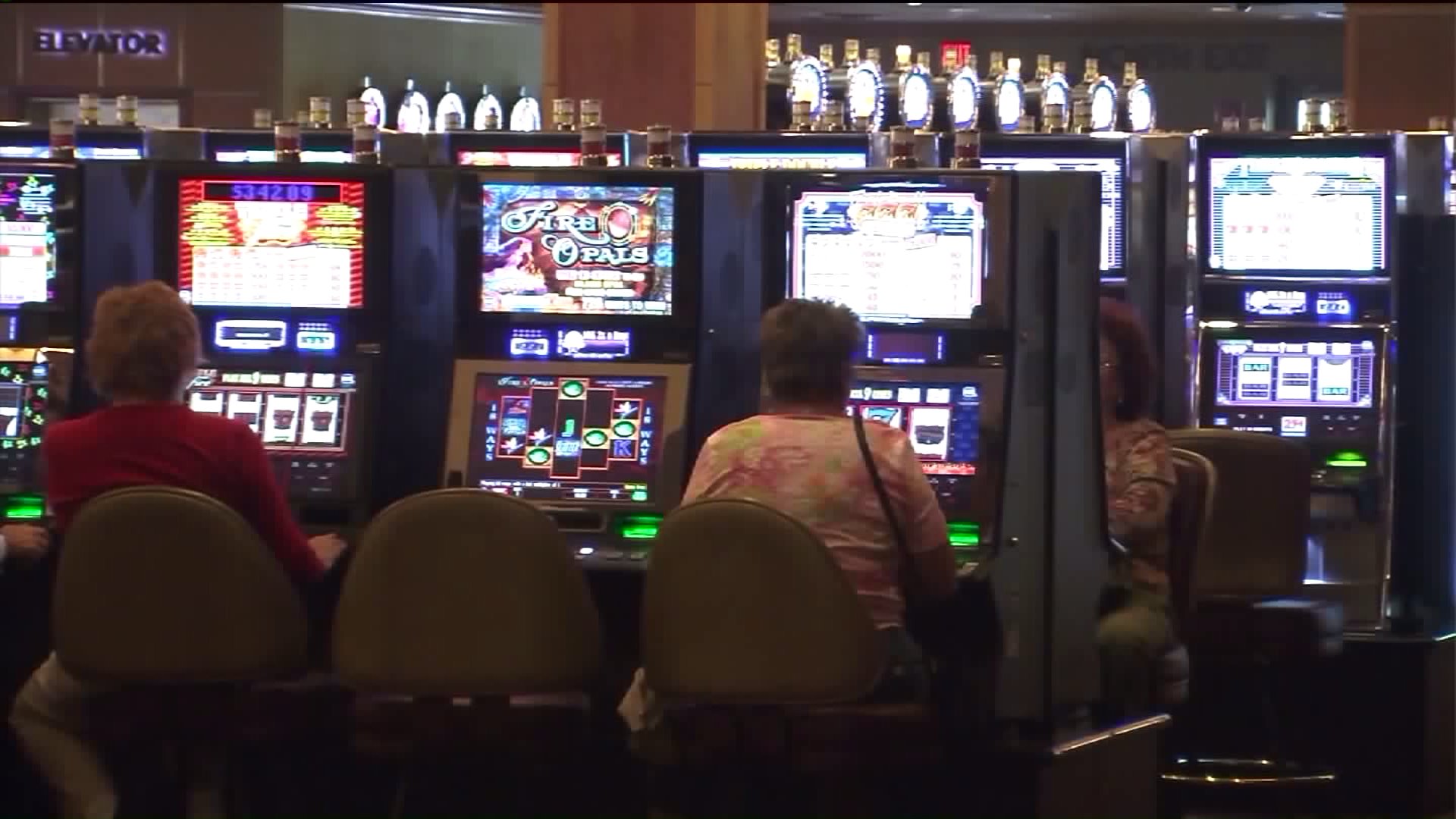 More people aren`t heading to Atlantic City, but turning to their mobile devices to gamble instead.

HOBOKEN, N.J. — Atlantic City has suffered so much financial loss over the last decade that five of its casinos have closed since 2013, leaving only seven left in operation. However, new information shows that last year, Atlantic City's casino revenues grew for the first time in more than 10 years, but that most of that growth is due to gamblers staying away from Atlantic City.

The cause of the increase is, apparently, online gaming on the websites of the Atlantic City casinos. It's up some 32 percent from the year before, making for total revenues of $197 million, according to New Jersey gambling regulators.

"I'd say it's shocking," said Matthew Madrigal, a New Jersey resident who said that he prefers actual casino gambling to online play.

"I guess some people are willing to let their information be out on the internet," Espinoza added. He said that he was unwilling to gamble online, even though it would be quite easy for him to do so in the Garden State, as millions do each year.

All it takes is for the desktop, laptop, tablet, smartphone or other device to be detected in New Jersey for the person connected to that device to be able to access the casinos' websites.

"Online gaming has absolutely helped Atlantic City," said Professor Donald Hoover of Fairleigh Dickinson University, a gaming expert. He said that internet gambling is happening, whether or not New Jersey sanctions it.

"It's not even that I'm a proponent of it," Hoover said in a FaceTime interview. "but in a regulated environment, it's absolutely helpful."

He said that it's mutually beneficial for gamblers and casinos. The casinos gain greater revenues and online gaming customers' use is monitored by Know Your Customer, or KYC, software.

As a result, said Prof. Hoover, "It's much easier to track problem gambling on the internet" and help the gambler with his or her problem.

Online gambling only comprises about 8 percent of overall revenues at Atlantic City casinos, according to state regulators, but that was enough to raise overall revenues by 1.5 percent to $2.6 billion in 2016.