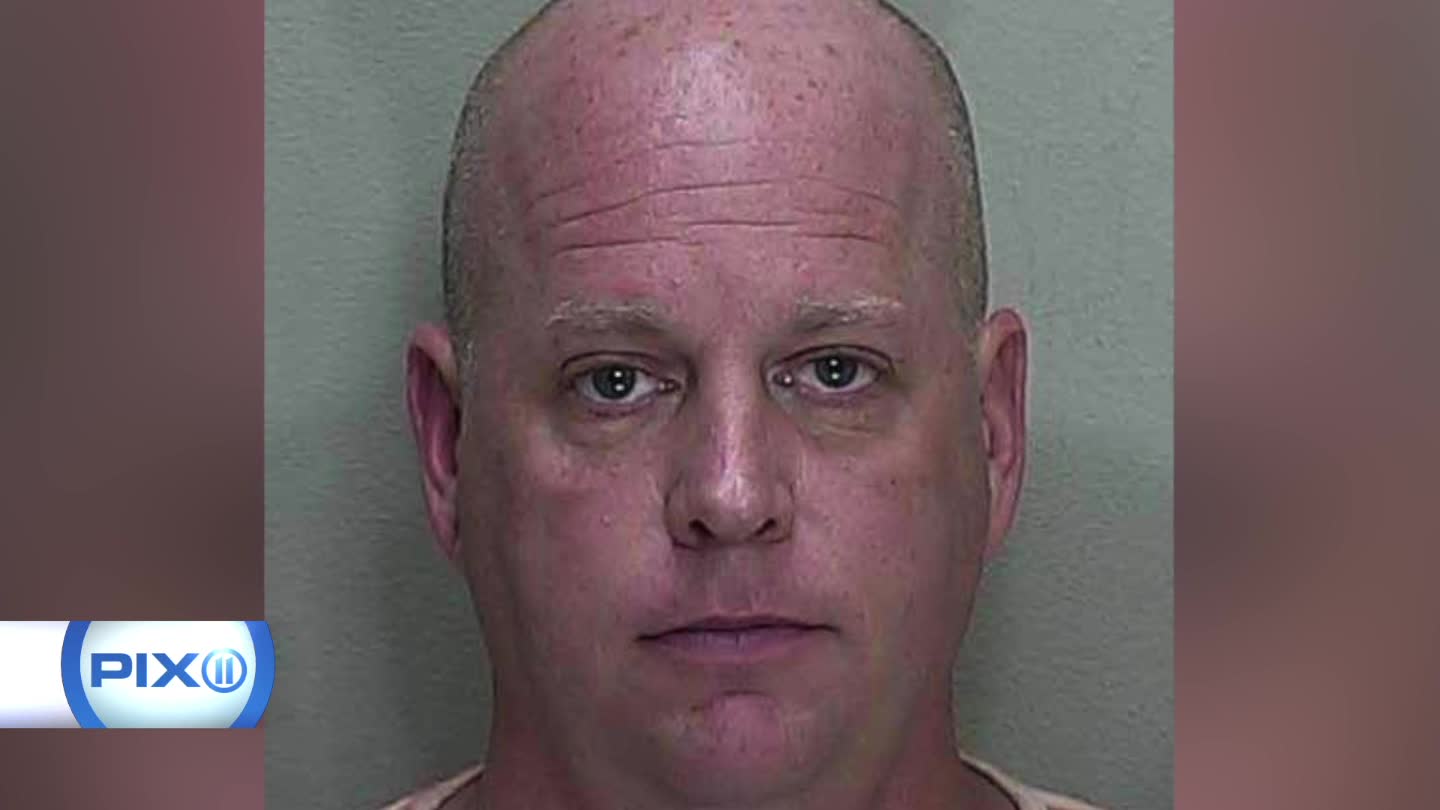 Kamiyah Mobley was taken from the hospital hours after she was born in 1998. She's finally been found -- alive and well.

JACKSONVILLE, Fla. — An infant kidnapped from a Jacksonville hospital in 1998 has been found alive and well more than 18 years later, the Jacksonville Sheriff's Office announced during a news conference on Friday.

Kamiyah Mobley was taken from University Medical Center shortly after her birth on July 10, 1998. Grainy surveillance video captured photos of a woman leaving the hospital with the infant.

Gloria Williams, 51, faces a charge of kidnapping in connection with the case.

Deputies said Mobley has been living under a different name for 18 years. Police are not releasing that name.

This is Gloria Williams, arrested in South Carolina for the kidnapping Kamiyah Mobley as infant 18 years ago pic.twitter.com/OUlXgVFjto

.@jsosheriff Williams says Mobley had an "inkling" she may have been a kidnapping victim. @WJCTJax

"She appears to be a healthy, normal 18-year-old woman," Sheriff Williams said during a press conference.

Police pursued more than 2,000 leads in connection with the case. Deputies said they will not be releasing any information about the tip that led authorities to Walterboro, some 200 miles north of where the baby was born.

Less than 12 hours after Kamiyah was born, a woman posing as a nurse told the girl's mother, Shanara Mobley, she needed to check the baby for a fever. The woman left the room and walked out of the hospital.

According to the Florida Times-Union, nurses thought the suspect was a family member because they saw her interact with Mobley before the abduction.

The case was featured on America's Most Wanted and a $250,000 reward was offered.