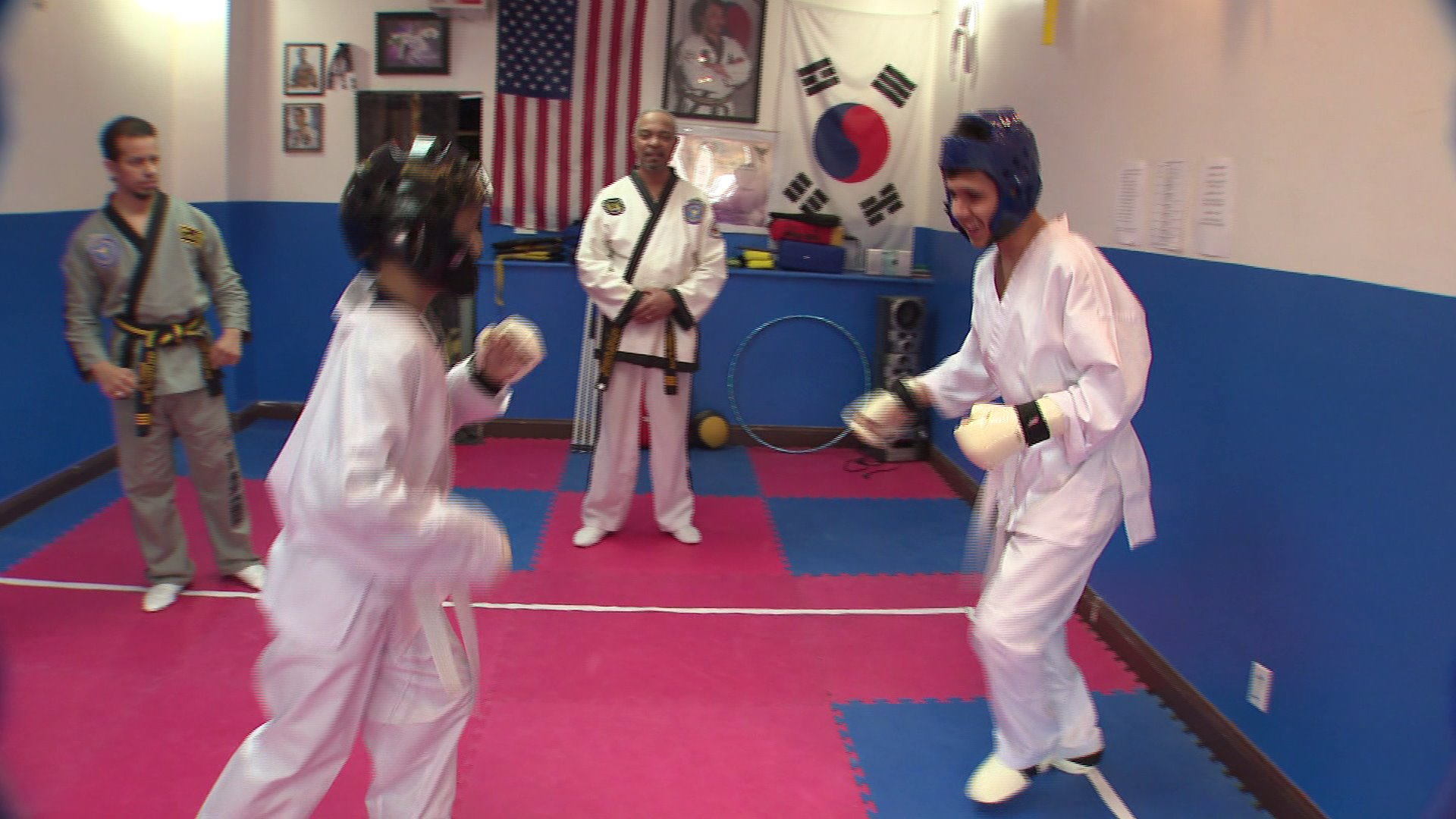 Monica Morales is making it happen with these Follow-up Friday stories.

NEW YORK — After two decades, of teaching children and adults with disabilities, Master Pablo Quinones of the Q and M Martial Arts Academy, was being forced to close his doors because he couldn't pay the rent.

Until their story aired on PIX11.

An anonymous viewer from New Jersey, stepped in and gave them a large donation, several thousand dollars, to keep his school open.

"I was so touched, it brought tears to my eyes," said Quinones.

If you would like to donate to the school, visit  https://www.gofundme.com/qm-martial-arts-special-training .

Melissa Marinaccio, 38, from the Bronx, who six children and six grandchildren, needed a new look and a new attitude for an important job interview that could change her life.

So, a non-profit organization Called Bottomless Closet gave her a new look.

PIX11 News teamed up with Macy's and gave her a new coat.

"We got bags of donations, Melissa got offers for jobs, people were so generous," said Alison Zaccone, with Bottomless Closet.

They still need donations of plus size coats and work attire of all sizes.

Frank Carnabuci from Staten Island worked at Rikers for nearly 20 years, seven of those years in the toughest unit inside.

Now fighting colon cancer, Carnabuci was also fighting for his pension from the city.

So, his wife reached out to PIX11 News for help.

After our story, the Department of Corrections and the union, stepped in.

He is getting his pension, a huge victory for this family.

If you need help send your story to Monica Morales at monica@pix11.com.