Flight 666 lands safely in HEL on Friday the 13th 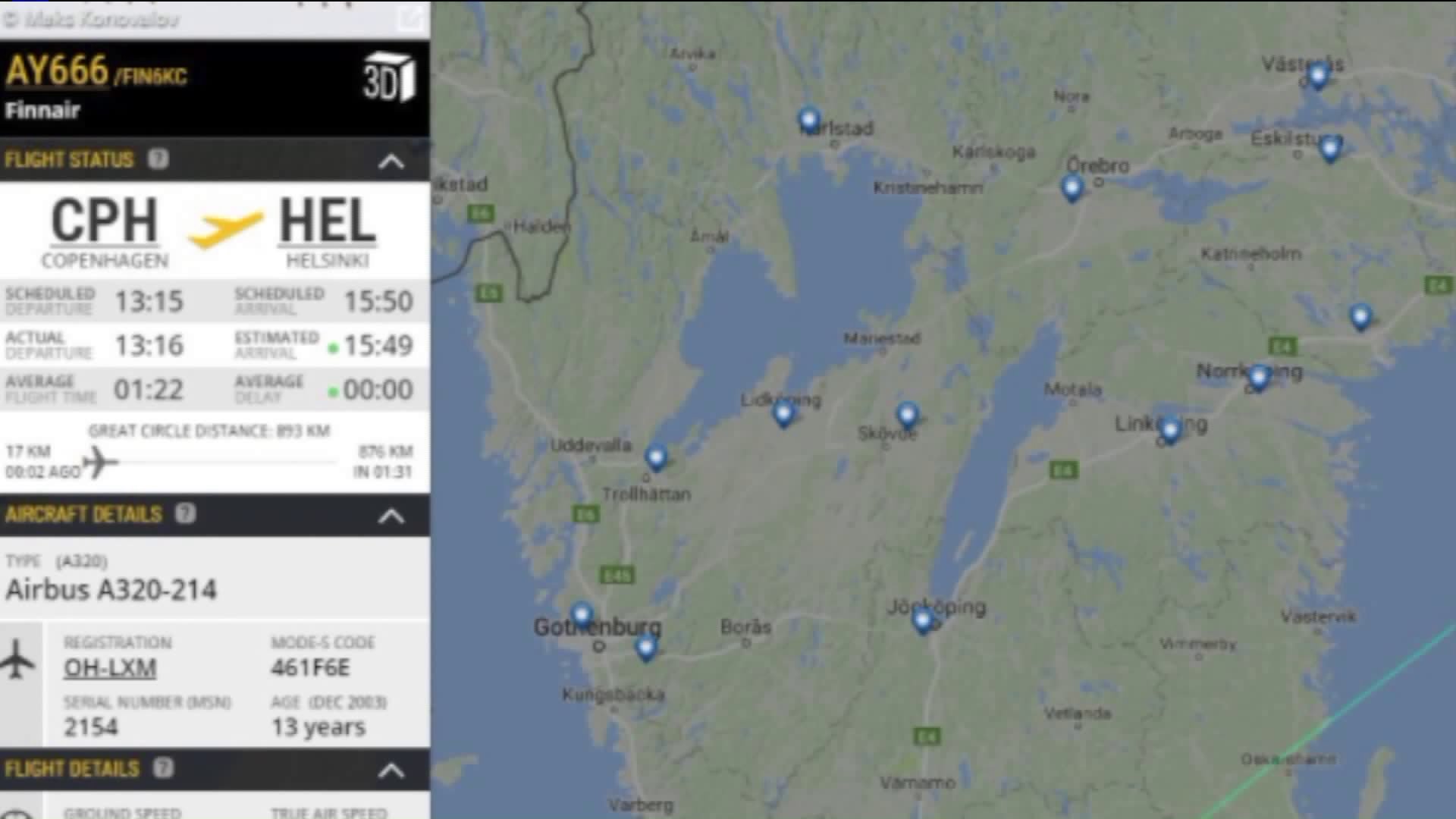 Finnair Flight 666 arrived safely at its destination on Friday.

HELSINKI -- Finnair Flight 666 arrived safely at its destination on Friday.

But Friday's flight was extra spooky . Besides having the unlucky number -- 666 is widely regarded as the number of the devil -- the plane flew on Friday the 13th nonstop from Copenhagen, Denmark, to Helsinki.

Or as ticket holder would have seen it written: CPH->HEL.

Oh, and the aircraft was 13 years old.

✈️️ Finnair flight 666, at 13 o'clock on Friday the 13th with a 13 year old aircraft, has landed safely in HEL https://t.co/0kWfkcARmO pic.twitter.com/OPvpyyq4F4

The flight has been running for years, according to the Daily Mail , and has flown several times on Friday the 13th. But flying to HEL added a little more spice to the flight.

"It has been quite a joke among the pilots," pilot Juha-Pekka Keidasto told RT . "I'm not a superstitious man. It's only a coincidence for me."

"If there's some passenger who is anxious about this 666, our cabin crew is always happy to help them," Keidasto said.

Flightradar24 had some fun at the coincidence before the flight.

Would you dare to sit in row 13, on board @Finnair flight 666 en route to HEL on Friday the 13th? https://t.co/lKujhSu0gP pic.twitter.com/fWIvQTMLjF

Flightradar said on Twitter on Thursday night that seat 13E was still available. It's not known how many passengers were on the flight or if anyone sat in the 13th row.

The flight landed on schedule and without incident about 3:50 p.m. local time.