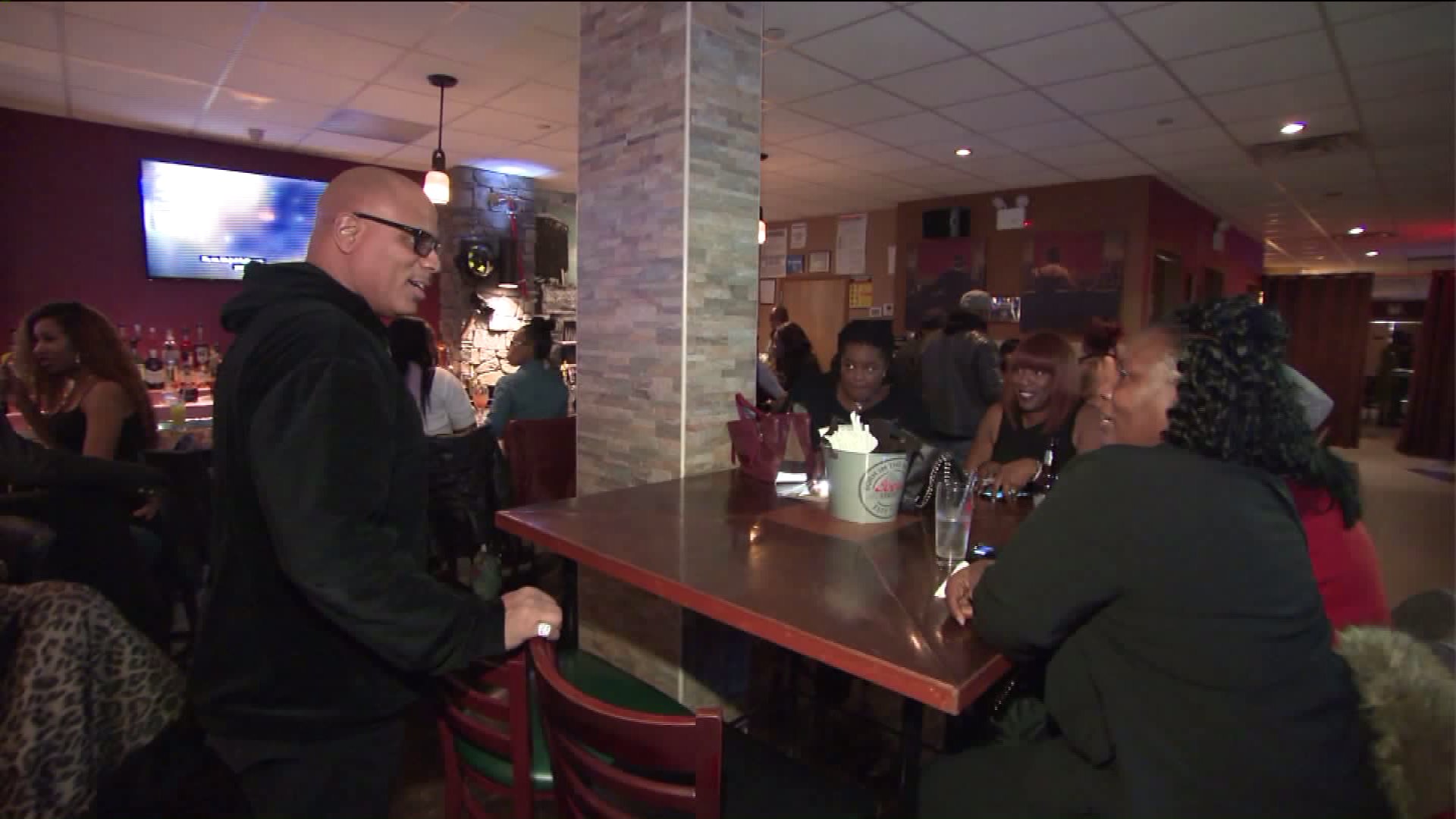 The two men went from serving time for crimes they didn`t commit to serving customers at their own restaurant.

Two men who were wrongfully convicted for murder and spent decades behind bars have gone into the restaurant business together.

“We have a sign that says when you leave here, you will be a friend of ours,” Hamilton said. "When guys see Brownstone with me and Shabaka, they see hope.”

The two have been friends for nearly 30 years.

“I met Shabaka in 1988, we were both incarcerated for murder,” Hamilton said.

Both men were innocent. Their cases were handled by Louis Scarcella, a now-retired NYPD detective whose work has been called into question.

Said Hamilton: “I knew that the truth one day would be revealed and I just kept hammering at it. ”

Shakur and Hamilton spent years studying behind bars, working on their own legal motions. It worked.

Hamilton was exonerated in January 2015. Shakur came home for good later that year. In 2016, they opened the Brownstone Restaurant.

“Even when I was in prison I wanted to create a business when I get out there,” Shakur said. “Me and Derrick are not the only two people in this restaurant who have been in prison. Some of the guys who work here are on parole and they can’t get jobs anywhere else and they work hard.”