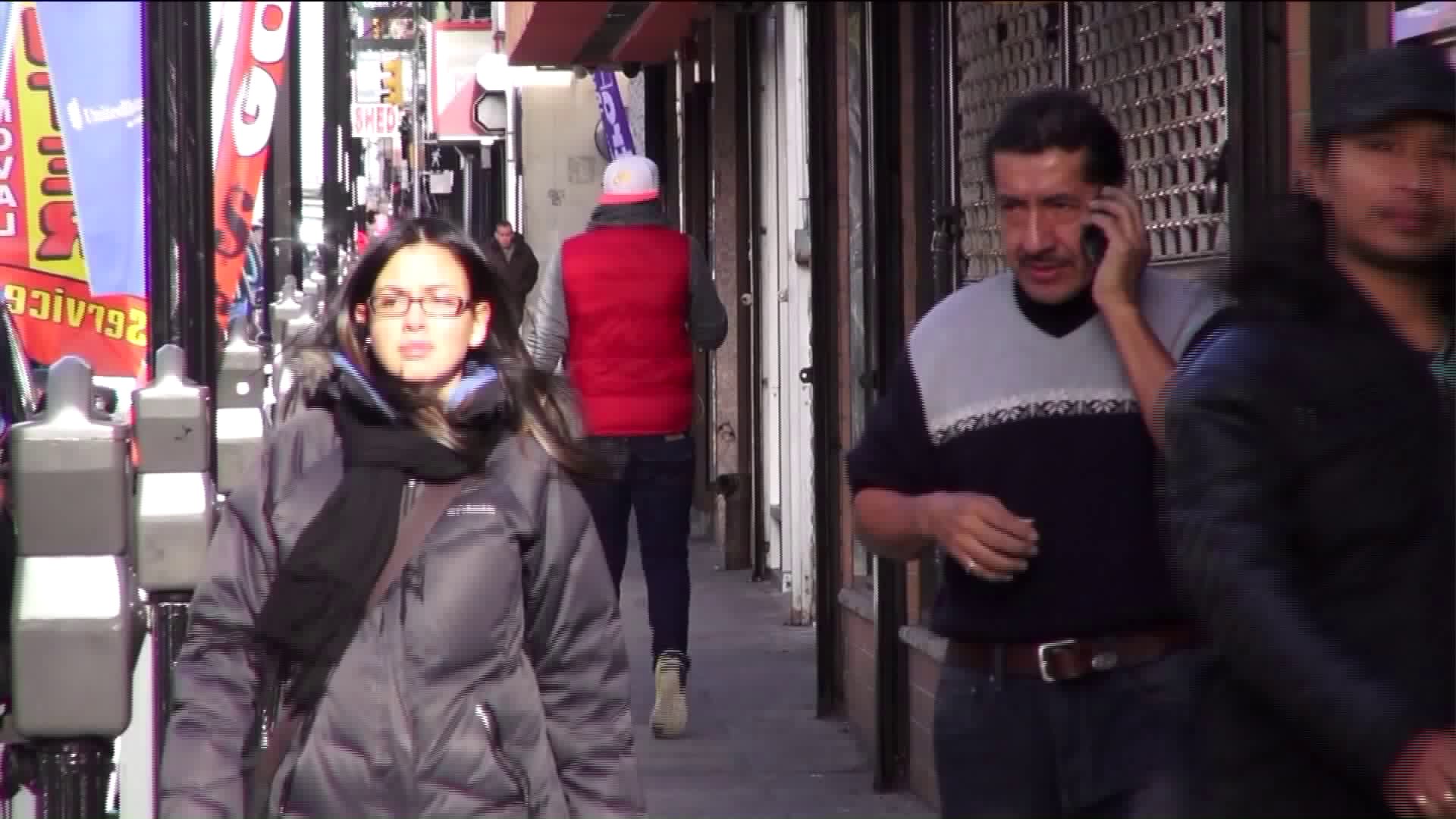 Some Cuban Americans in Union City, known as "Havana on the Hudson" think ending the "wet foot, dry foot" policy will do more damage than good.

HUDSON COUNTY, N.J. — Obama's decision to end the longstanding policy to allow Cubans who arrive to the U.S. without a visa to become permanent residents has received mixed reactions among Cuban Americans.

Cuban culture is evident along Bergenline Avenue in Union City and West New York, New Jersey, known as "Havana on the Hudson."

However, some of the most outspoken ex-pats of the island nation are divided on President Obama's decision to eliminate the special immigration policy for Cubans that has been in place for more than two decades.

The "wet foot, dry foot" policy, put in place by President Bill Clinton in 199, awarded automatic asylum to Cubans arriving on U.S. soil and allowed them to become permanent residents in a year. The policy was in response to the exodus of Cubans fleeing the Castro regime.

Obama's decision to change it comes after the U.S. reopened travel channels to Cuba for the first time in decades.

Now like other immigrants, Cubans caught on American soil with no visa will face deportation.

“I felt like the Obama Administration just threw a hand grenade to all those unfortunate Cubans who are presently looking to experience the American dream like myself and my family,” West New York Mayor Felix Roque said.

Roque is Cuban-born, but his family fled after the revolution. They arrived in America in 1967 and the whole family was able to get an education and are now doctors.

“My dad died last June. My mother died the year before and their dream was to go back to a free Cuba. Now, they’re not going to be able to experience that," Roque said.

Roque sees Cuba changing for the worse. He believes that the Obama administration has only empowered the Castro regime.

"We believe that there is a strong case to be made about normalizing relations between our two countries,” White House Press Secretary Josh Earnest said shortly after the policy change. "This is just the latest step in that process to ensure that we are treating Cuban migrants the same way that we treat migrants from other countries."

"I sympathize with people that are coming and that want to leave Cuba, but you have to realize its a different generation that are coming from Cuba now," Del Valle said.

Del Valle’s family immigrated when he was 4 years old. He sees a stark difference between the Cubans who fled communism in decades past and those coming to gain U.S. government benefits and jobs today, particularly when the proceeds are sent back home.

"What does that do? Brings money back to the Cuban government," Del Valle said.

The Cuban government favors Obama’s move. The regime has long argued that the lax immigration policy only encouraged Cubans to make the dangerous 90-mile journey to Florida by boat.