Black Lady Liberty to be featured on a U.S. Mint coin for first time 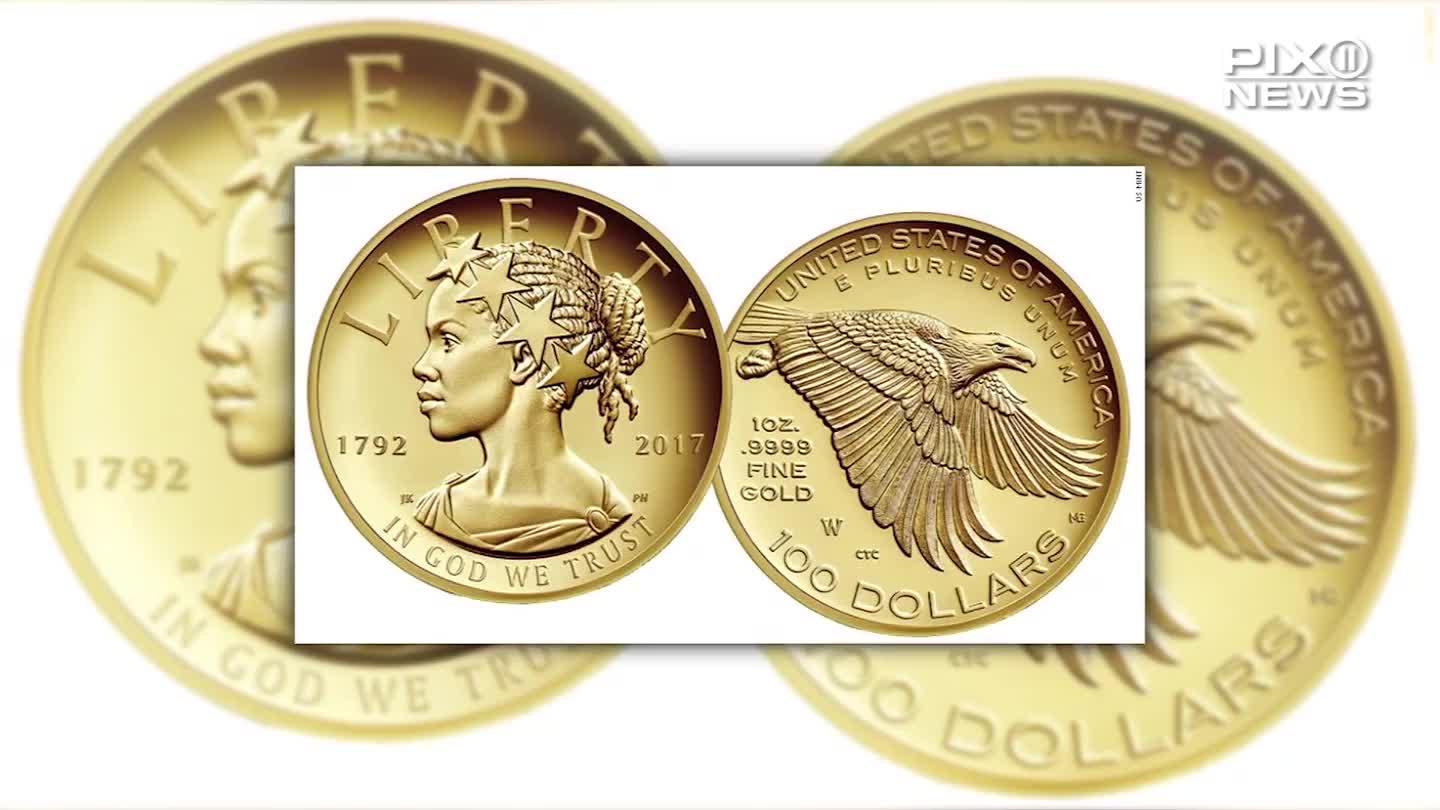 The coin was unveiled as the US Mint celebrates its 225th anniversary.

A new commemorative coin from the U.S. Mint and Treasury features a fresh depiction of Lady Liberty. With a crown of stars in her hair and a toga-like dress, she's as patriotic as ever. She's also, for the first time on an officially minted coin, portrayed as a black woman.

The United States Mint unveiled the 24k gold coin in commemoration of their 225th anniversary. Gaze upon her beauty in full:

In the coming years, the Mint plans to give this new version of Lady Liberty a few diverse friends.

"The 2017 American Liberty 225th Anniversary Gold Coin is the first in a series of 24-karat gold coins that will feature designs which depict an allegorical Liberty in a variety of contemporary forms-including designs representing Asian-Americans, Hispanic-Americans, and Indian-Americans among others-to reflect the cultural and ethnic diversity of the United States," reads a press release from the Mint.

The coins are worth $100 and they will also feature this dynamic but somewhat exasperated-looking bald eagle.

The other is the presidential coin, which features different presidents on the obverse side, and the Statue of Liberty on the reverse. So is it really a depiction of a woman, or is it a depiction of a statue, which is non-living and thus genderless? We're already dealing in the abstract, so it's best not to worry about it.