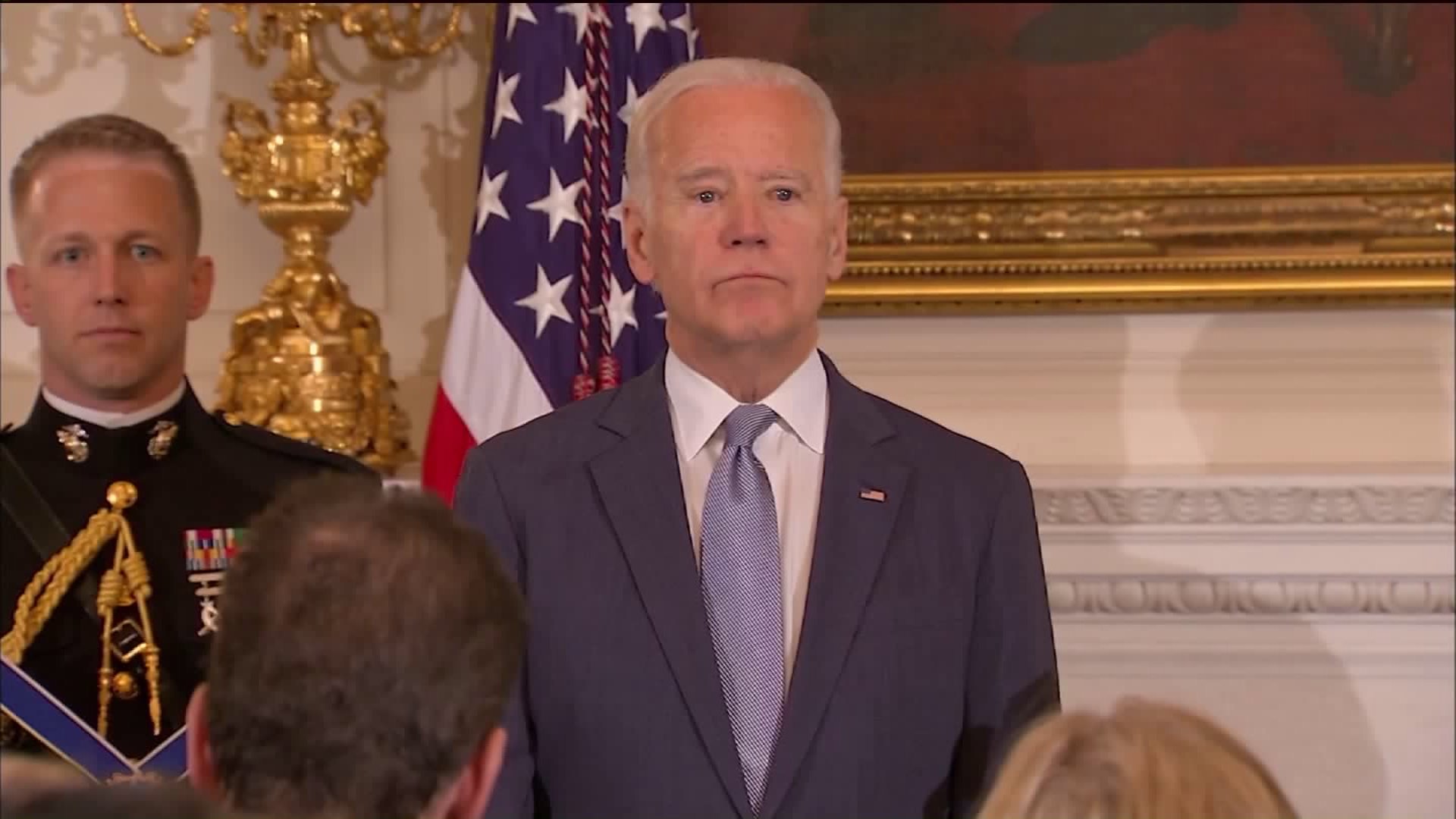 The vice president was not expecting to be honored, let alone receive the highest civilian honor in the U.S. 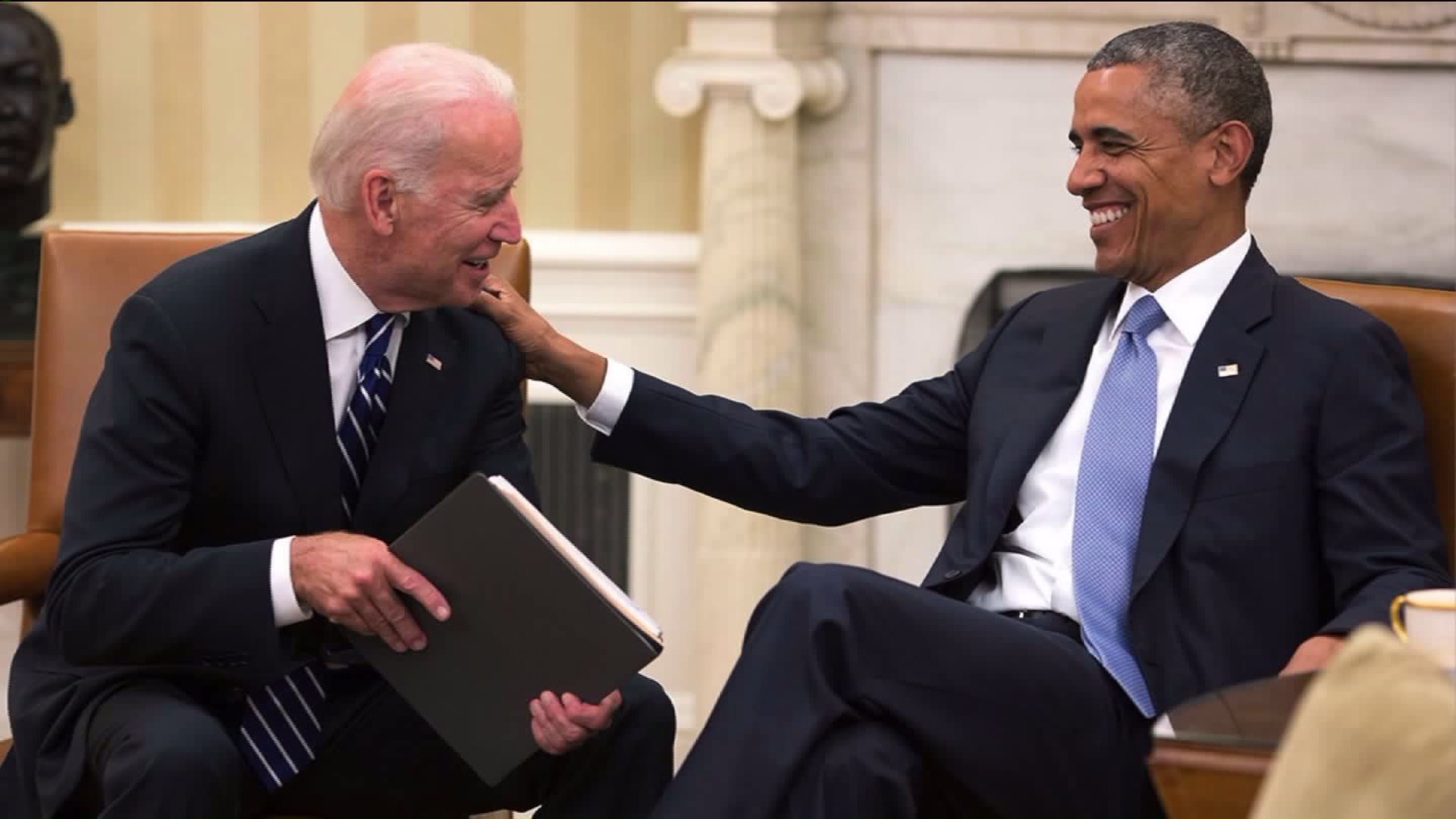 WASHINGTON — Surprising everyone — including the guest of honor — President Barack Obama awarded Vice President Joe Biden the Presidential Medal of Freedom with distinction at a surprise sendoff event on Thursday.

“This also gives the internet one last chance to talk about our bromance,” Obama said.

Challenge accepted, Mr. President. While the Obama/Biden bromance has been well-documented, Biden’s surprise party was textbook. Appropriately, it was a lot like one of those elaborate proposals that are littered across the internet. The perfect finish to a bromance for the ages.

Biden was surprised to see everyone he had ever met gathered in the State Dining Room. Much like in those proposal videos where all of the couple’s friends and family are in the same place and somehow the bride doesn’t get what’s going on.

In what would be the second bro-iest moment of the event, Biden gave Obama a very masculine pat on the shoulder.

America got one of the last glimpses of Biden's pearly whites while in office.

Naturally, Biden whipped out his signature "point and shrug" moves. Can you imagine how awkward it would be to just stand there while your boss tells everyone how great you are? Again, it was like one of those internet proposal videos. SPOILER: There was not a flash mob. I promise.

Once it dawned on Biden how much Obama loves him, he had to turn away from the camera and (presumably) ugly cry. Just like in a proposal video.

Even during his own remarks, Biden couldn't help but admire his new jewelry.

And like any great bromance, this austere occasion was sealed with a bro-hug. No matter your political leanings, it's just nice to see professional soulmates find each other. Try to find a work spouse who looks at you like these two friends look at each other.

"My family is proud to call ourselves honorary Bidens," Obama said.