Step aside NYC and San Francisco, Jersey City is the most LGBTQ-friendly in US 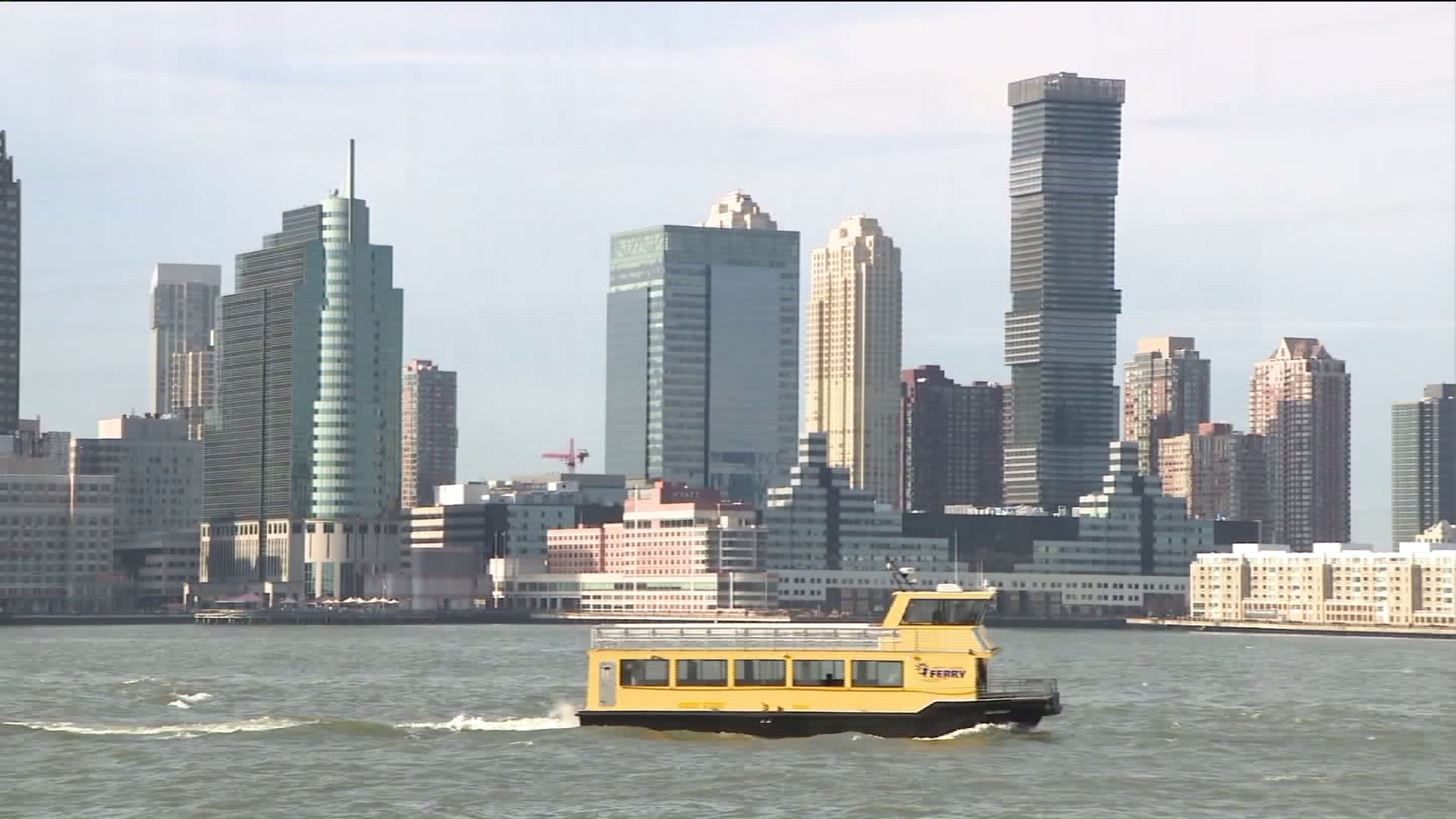 Move over NYC and San Francisco, a survey says this NJ city is the most open to the LGBTQ community.

JERSEY CITY, N.J. — Think gay-friendly cities and what comes to mind? New York, San Francisco, Miami? All have large, open, protected, proud LGBTQ communities, but besting them all, in a new survey by the country's largest and most established gay publication, is Jersey City, New Jersey.

"To me, this is no surprise," said Michael Billy, the organizer of Jersey City's annual pride festival, the state's largest. "You live here, you do feel welcome."

He said that that's universal for Jersey City residents of all backgrounds. Our random sampling of people on the street backed that up.

"I'm not surprised," said Frank Guarino, a third generation Jersey City resident, about the results of The Advocate's survey. "Every
other family here" has gay relatives, and "love them and accept them."

"That's good, though" said a woman on Newark Street, in the heart of the city's entertainment district, "because I love gay people."

"At the end of the day, people should get treated the same. We're still human beings," Blunt told PIX11 News.

Mayor Steven Fulop said that work that his administration had specifically done in recent years was a big reason for the Number One ranking. "I'm not surprised," he said, echoing many residents.

"From a dedicated LGBT police liaison to transgender health care coverage for employees," Jersey City sets the pace, Mayor Fulop said in a City Hall interview. "It's good that the nation knows."

The nation knows because of The Advocate's survey , which cited some of the same reasons the mayor did for his city's dominant ranking.

"Mayor Fulop also helped establish a welcoming atmosphere by pushing for transgender rights in Jersey City," said The Advocate executive director Neal Broverman in a statement to PIX11 News. "LGBT folks always feel more comfortable settling in or visiting a city that has made tangible in-roads to improving equality."

Jersey City has one further advantage as well, said Michael Billy, the pride festival organizer and 17-year resident of Jersey City. "Remember, in Jersey City, we're also not just white," said the man of color. "We're diverse," he said, "and that makes for a great LGBTQ community."