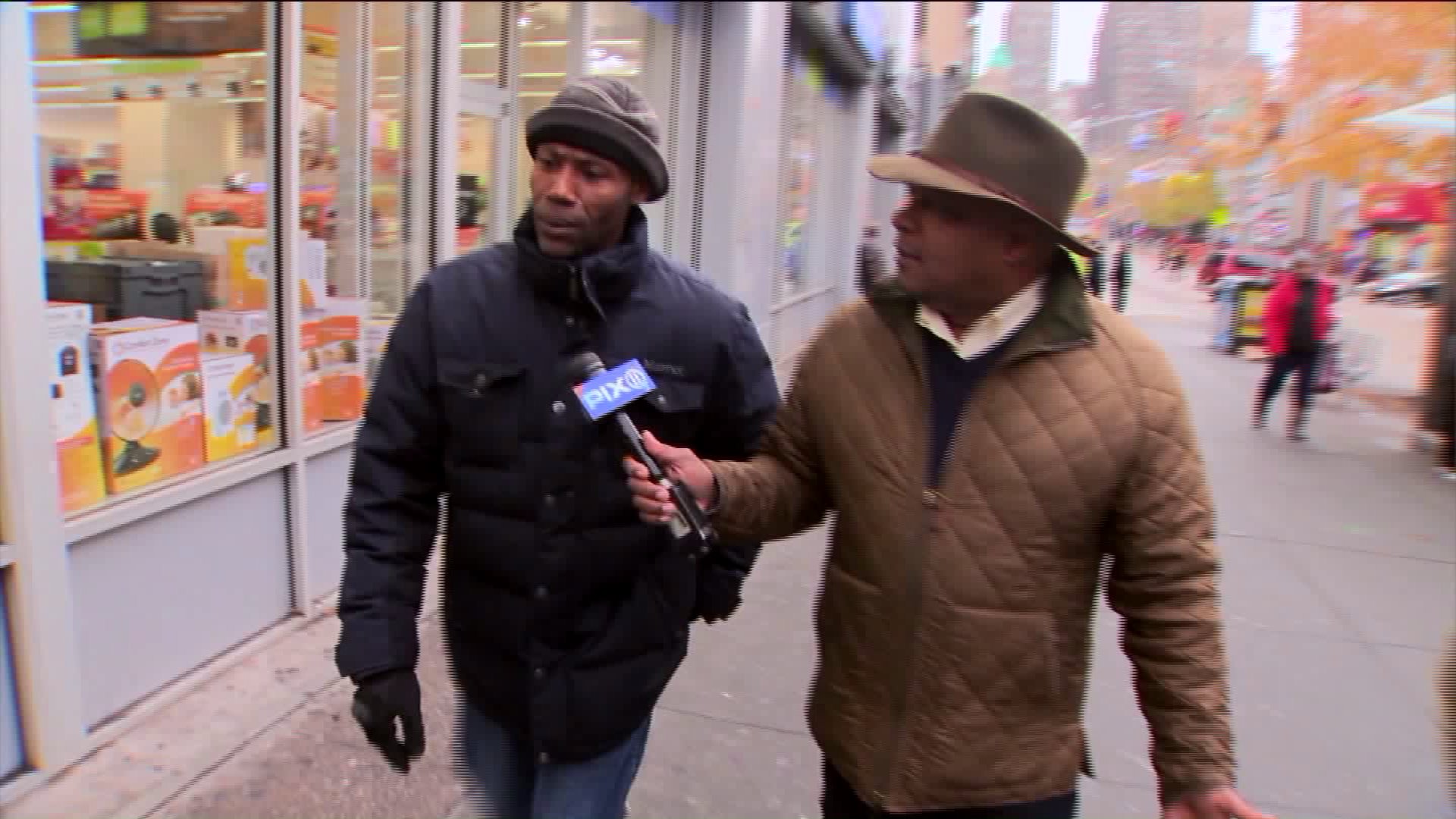 The lead squatter inhabiting the home a woman purchased signed an agreement in court agreeing to vacate the building by Feb. 28.

A squatter living in a home a woman purchased last year has finally agreed to vacate the building by the end of February.

A few days before Christmas, Beverly Daniel got the best present she could have imagined. The lead squatter inhabiting the home she’d purchased signed an agreement in court agreeing to vacate the building by Feb. 28. It also applies to other illegal occupants.

Daniel bought the home last year. But renter Ethiel McClean never left. He just stayed on and even rented the space out to others.

Daniel's attorney, Augustin Tella, really accomplished something in court. Thanks to Judge John Stanley who also patiently persuaded McClean that it was in his best interests to leave.

PIX11 News followed McClean down the street to try to get some answers and asked if he would be out by the end of February.

“The law is the law,” he said on that matter. Too bad he didn’t realize that a long time ago.