New Yorkers could get free birth control even if ‘Obamacare’ is revoked, legislation proposes 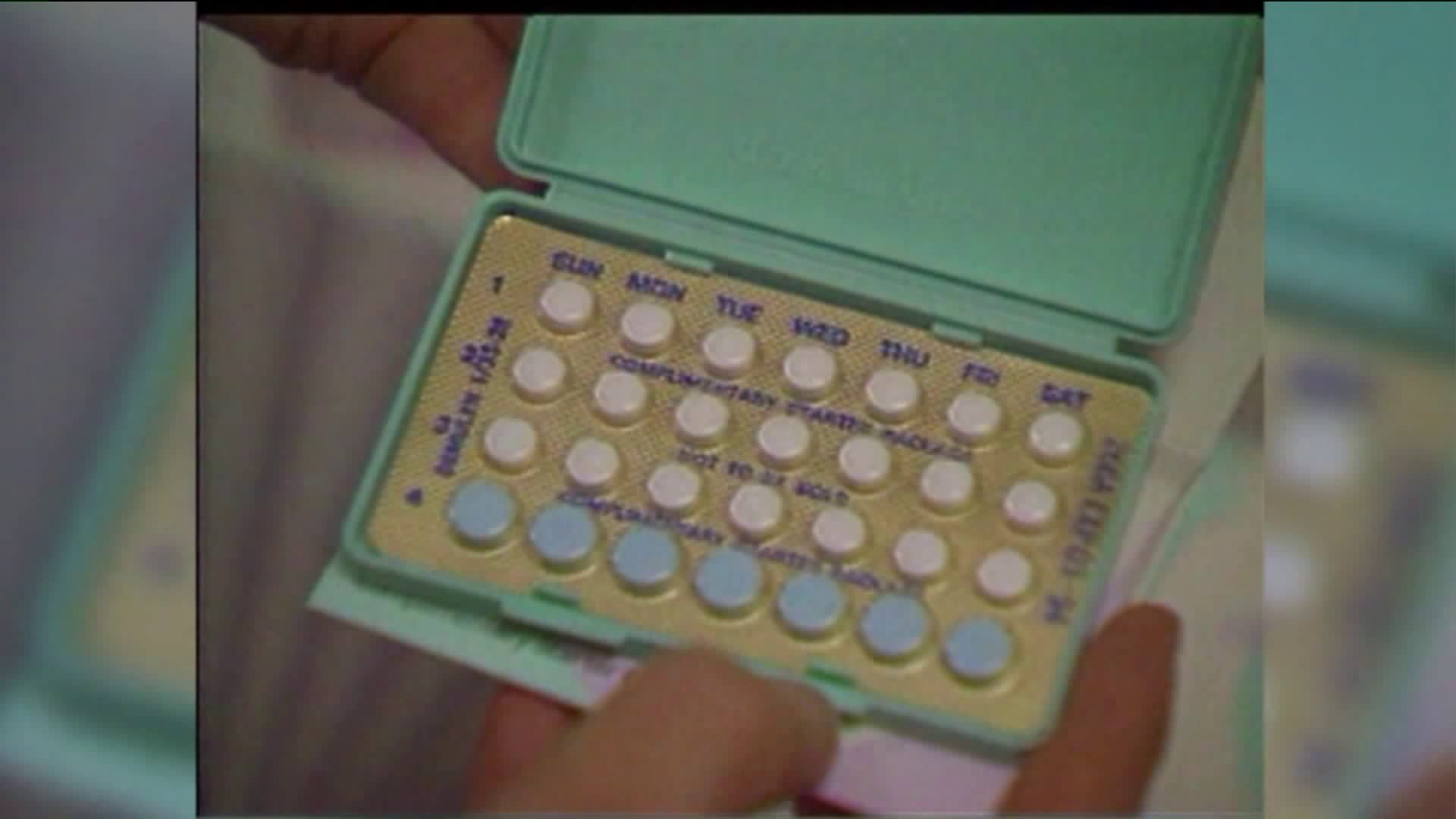 New Yorkers could get free birth control even if President-elect Donald Trump repeals "Obamacare," under legislation proposed Wednesday by the state attorney general.

The bill proposed Wednesday by Democratic Attorney General Eric Schneiderman would guarantee co-pay free coverage, access to a year's worth of contraception at one time, and free vasectomies.

Similar legislation introduced by Schneiderman last year passed the Assembly but stalled in a Senate committee.

The New York Health Plan Association, an industry group, said the legislation would create new insurance mandates that will drive up costs.