Men’s boots appear to have swastika design on soles 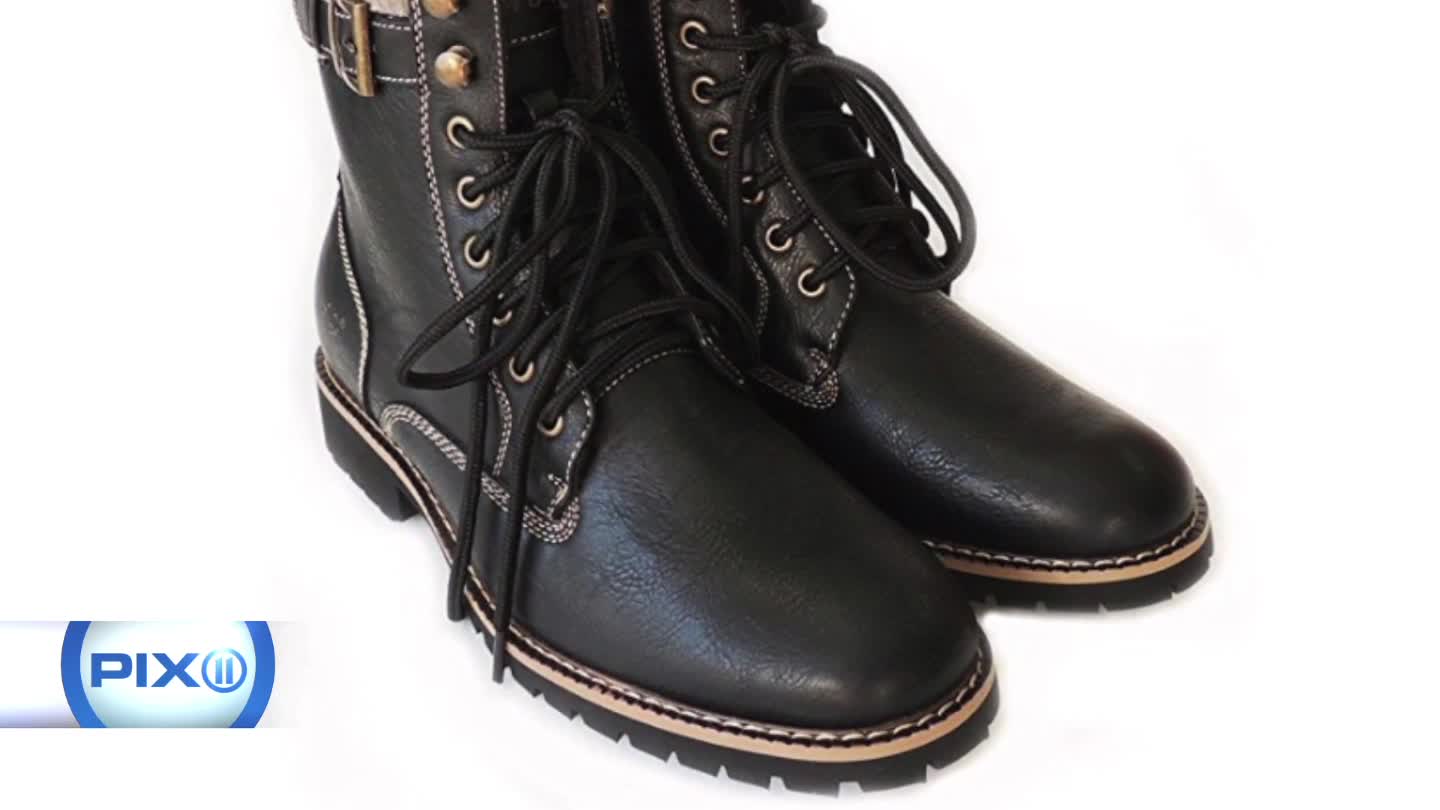 The manufacturing company has issued a recall because of complaints.

It seems that a pair of boots is making the rounds on social media because of an apparent design flaw.

These military-style boots by Polar Fox seem like your average men's winter boots.

Amazon.com even describes them as "Dressy, comfortable, and stylish."

But if you look underneath, the treads appear to be in the shape of swastikas.

A Reddit user posted pictures of the soles, which of course, prompted hundreds of comments about the design.

The company, Conal International Trading Inc, which sells the boots, announced it will be recalling the boots after receiving multiple complaints.

The boots, however, are still up for sale on Amazon.