Federal grant to supply over 1,000 body cameras for NJ police 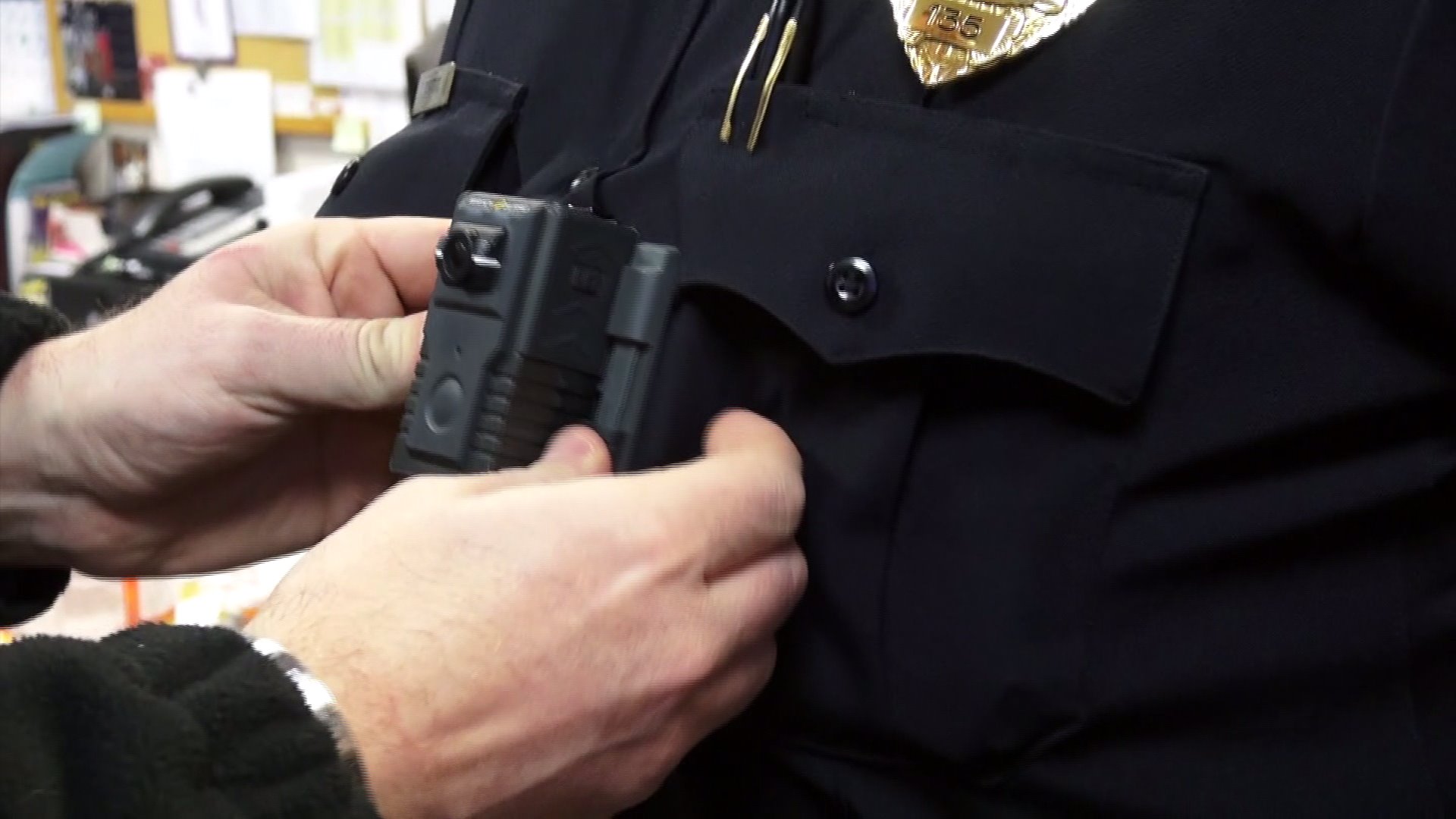 Thirty-seven police departments in nearly every county will share the federal grant to equip officers with the extra set of eyes. The grant will supply more than 1,000 new body cameras for police statewide within the next year.

Body cameras have proved to be useful in dangerous incidents.

Last September, a body camera on a Linden police officer captured the confrontation with Ahmad Rahimi, the man accused of planting a bomb in Chelsea, Manhattan.

Linden Police were among the first departments to receive funding.

“With the grant covering $500 toward each camera really is what made it doable for us. And anything that can help us in current times, current technology, with transparency we’re all for,” North Brunswick Police Captain Brian Hoiberg said.

North Brunswick Police Department was awarded $20,000 to buy 40 cameras. They’ve already tested one out, equipping a traffic officer with a body camera for one month.

“We’ve seen a great benefit from it already, not only evidence-wise, but also officer complaints,” Capt. Hoiberg said. “We’ve been able to use it for training.”

After some training on how to use the cameras, North Brunswick police department plans to have every officer in the field wearing them by this summer.

The department is still ironing out the rules for when officers should hit record. The rise of body cameras coincides with public criticism over police officers' use of force.

“I think it protects everybody involved,” Capt. Hoiberg said, “because it’s a separate and completely neutral, fact-based recording of what happened."