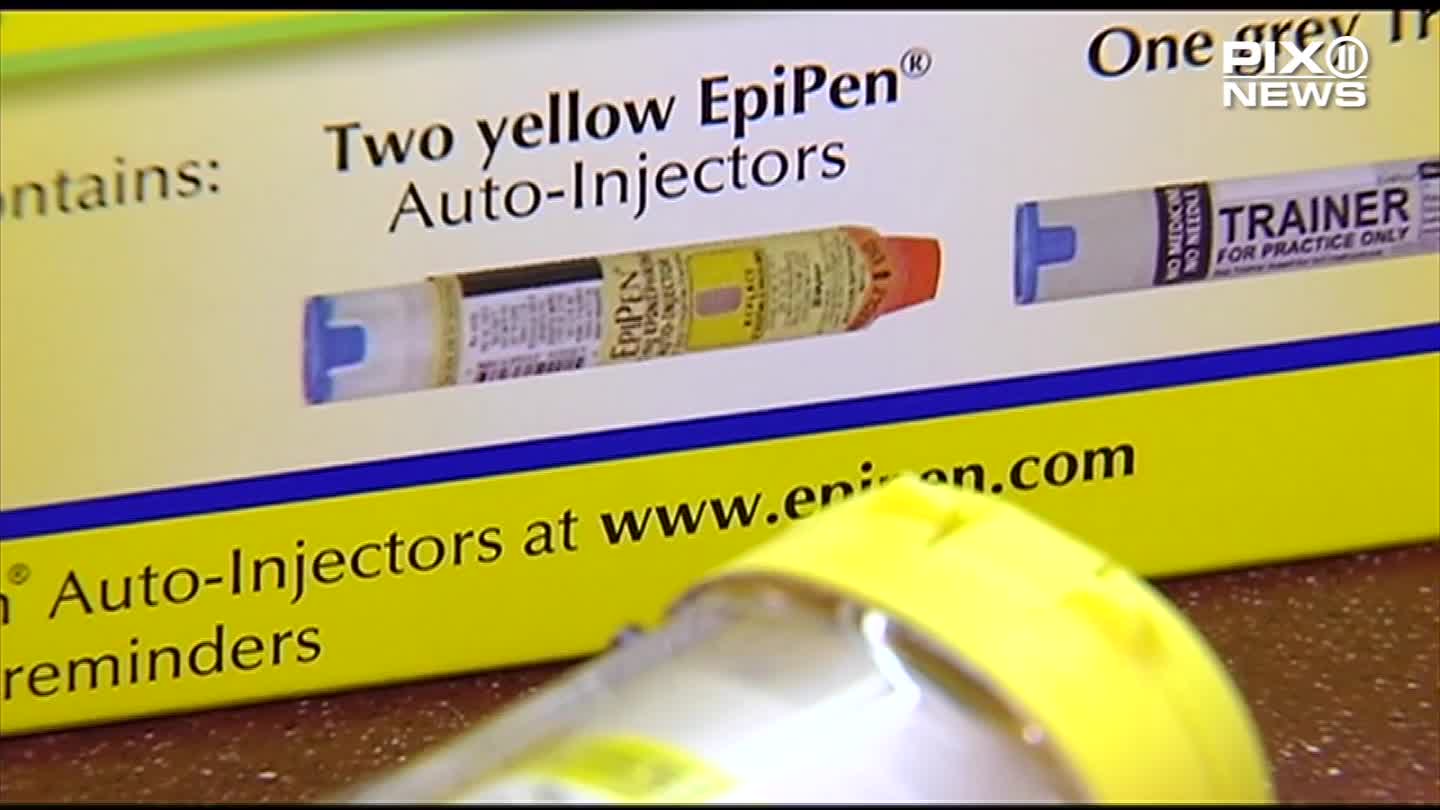 The product is available for $109.99 for a pack of two. Pharmaceutical-giant Mylan, the producer of EpiPens, has been under fire for its high costs. A brand-name two-pack of EpiPens costs more than $600.

EpiPens and CVS's generic version of the injection are used in emergencies to treat anaphaylaxis. People with allergies can go into potentially-fatal anaphylactic shock in response to various foods and insect bites or stings.

Health insurance company Cigna is dropping coverage of the EpiPen because of its high cost. Mylan raised its price by more than 400 percent since 2009. Cigna will cover the half-priced generic version, which launched in December at $300 for two.

The version produced by CVS is the cheapest generic epinephrine product on the market, according to the drug store chain. Their version has been authorized by the FDA.