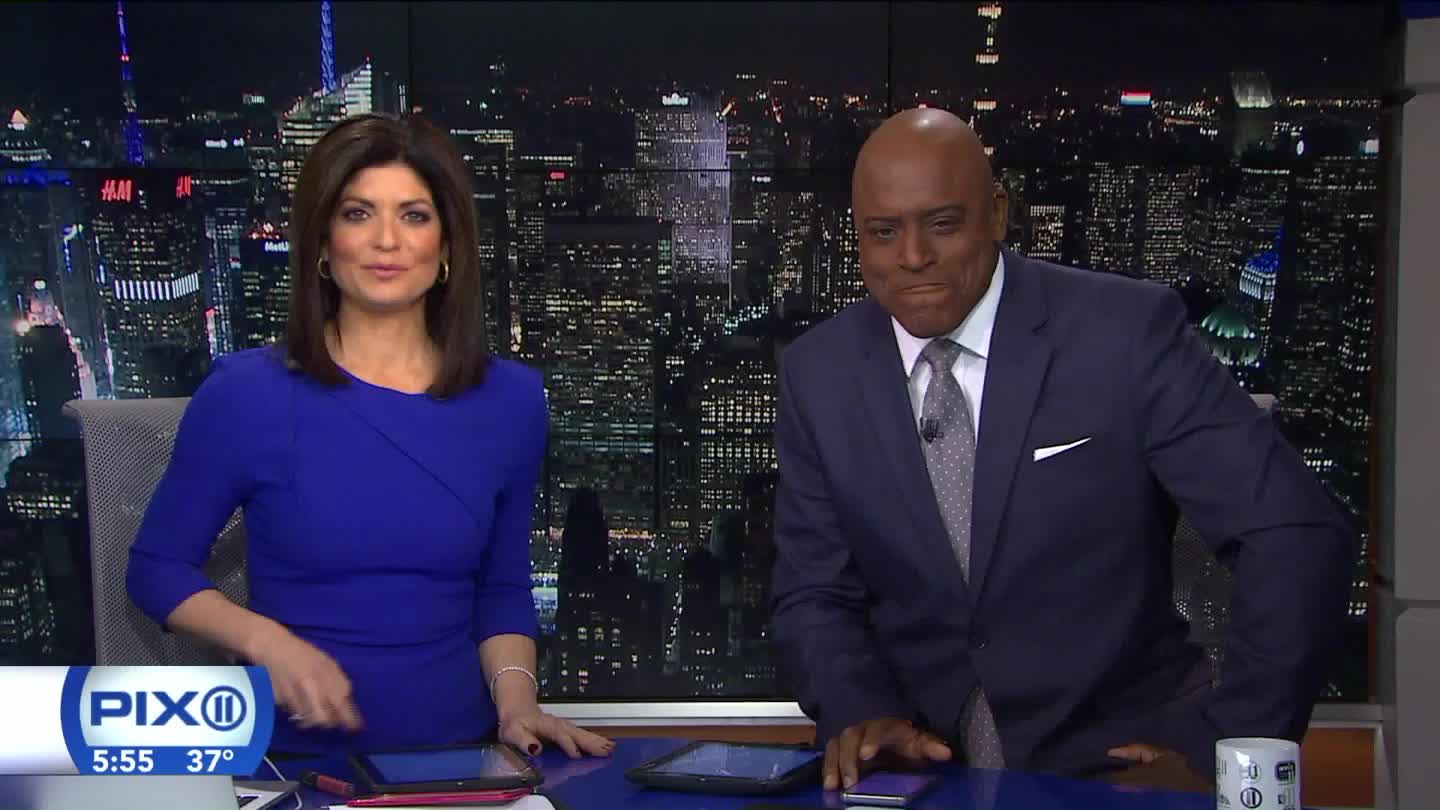 A wife and mother lusting for a younger woman, a fierce British monarch, and a troubled socialite recovering from a mental breakdown: On screen, Cate Blanchett has done it all while also running the Sydney Theatre Company with her husband, Andrew Upton.

“We really wanted to bring a whole production to Broadway but running the company with four children, it was really difficult to do that," Blanchett said.

Now, the two-time Oscar winner is making her Broadway debut in The Present, starring as Anna Petrovna.

“To be able to perform in a longer run has been fantastic with not only the cast but with the creative team, it feels like a culmination,” she explained.

Upton adapted the story from renowned writer, Anton Chekhov. it’s set in mid 1990s Russia, focusing on a widow’s birthday celebration and the complicated history between the party-goers.

“More importantly, it’s about time,” Andrew Upton described. "How you live in the immediacy of your time rather than a victim of your time.”

He modernizes the story, making it feel like it was written today, combining relevant themes, relatable characters and poignant humor. Oh and a whole lot of liquor!

“The society is in crisis because there’s a huge division between the rich and the poor and the powerful and the not powerful," Upton explained.

"To set it in this highly explosive, post-Perestroika era environment of Russia with some bad suits and hairdos is really pretty fun,” Richard Roxburgh smiled.

Richard Roxburgh stars alongside Blanchett as Mikhail Platonov, a stage partner he’s performed with for more than 20 years.

"I love it," he said. "From the first moments I started working with her, I remember when she was fresh out of drama school and she was playing Ophelia, there was this sense that you could look into her eyes on stage and there was nothing but the real thing.”

Many of their plays have been Chekhov, experience both he and Blanchett bring to The Present.

“Having played those other roles you bring the understanding of what those archetypes are but this is a complete reinvention," Blanchett said.

The Present is currently playing a strictly limited engagement at the Ethel Barrymore Theatre through March 19.