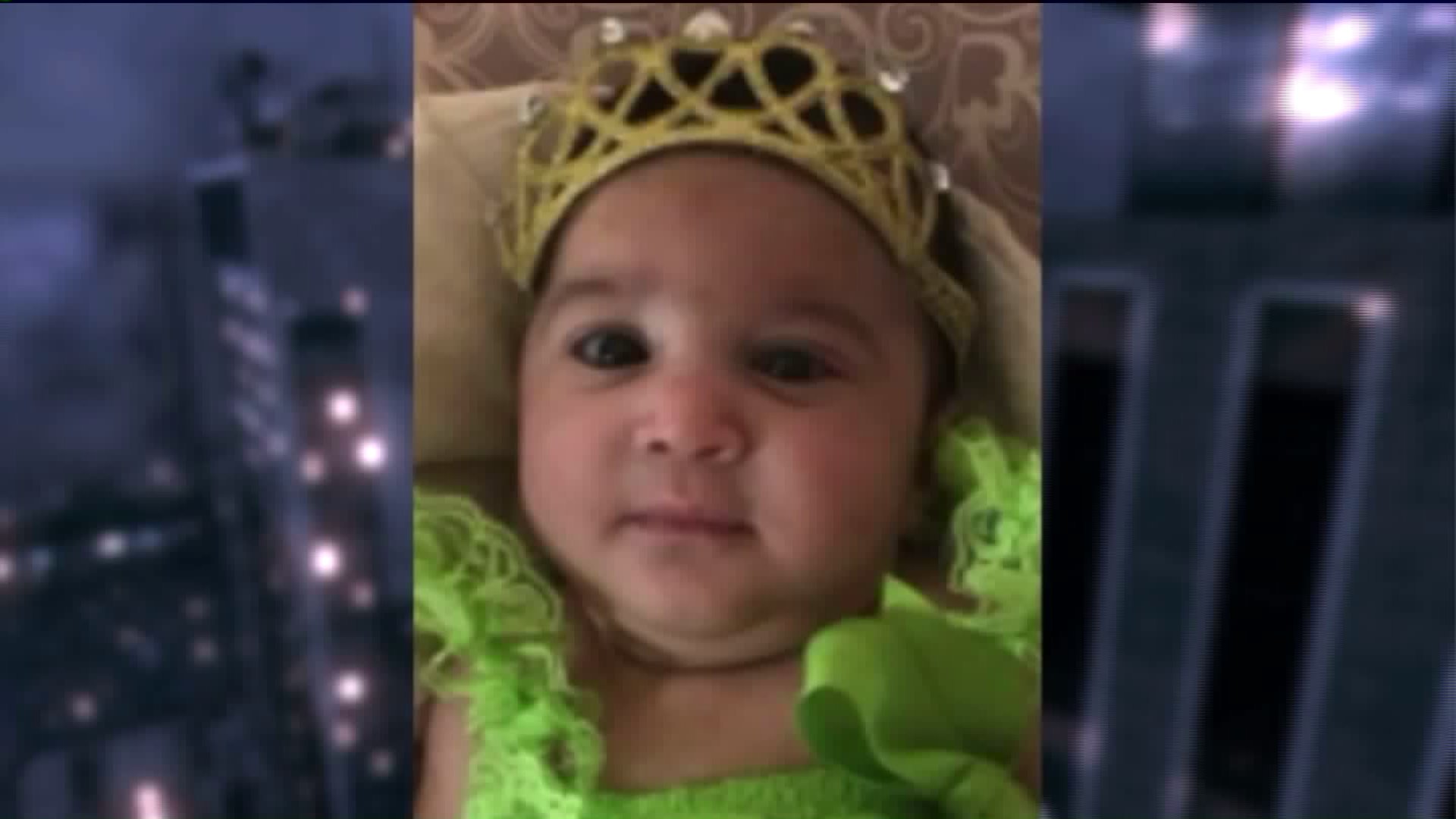 The baby suffered fractured ribs and a fractured leg. 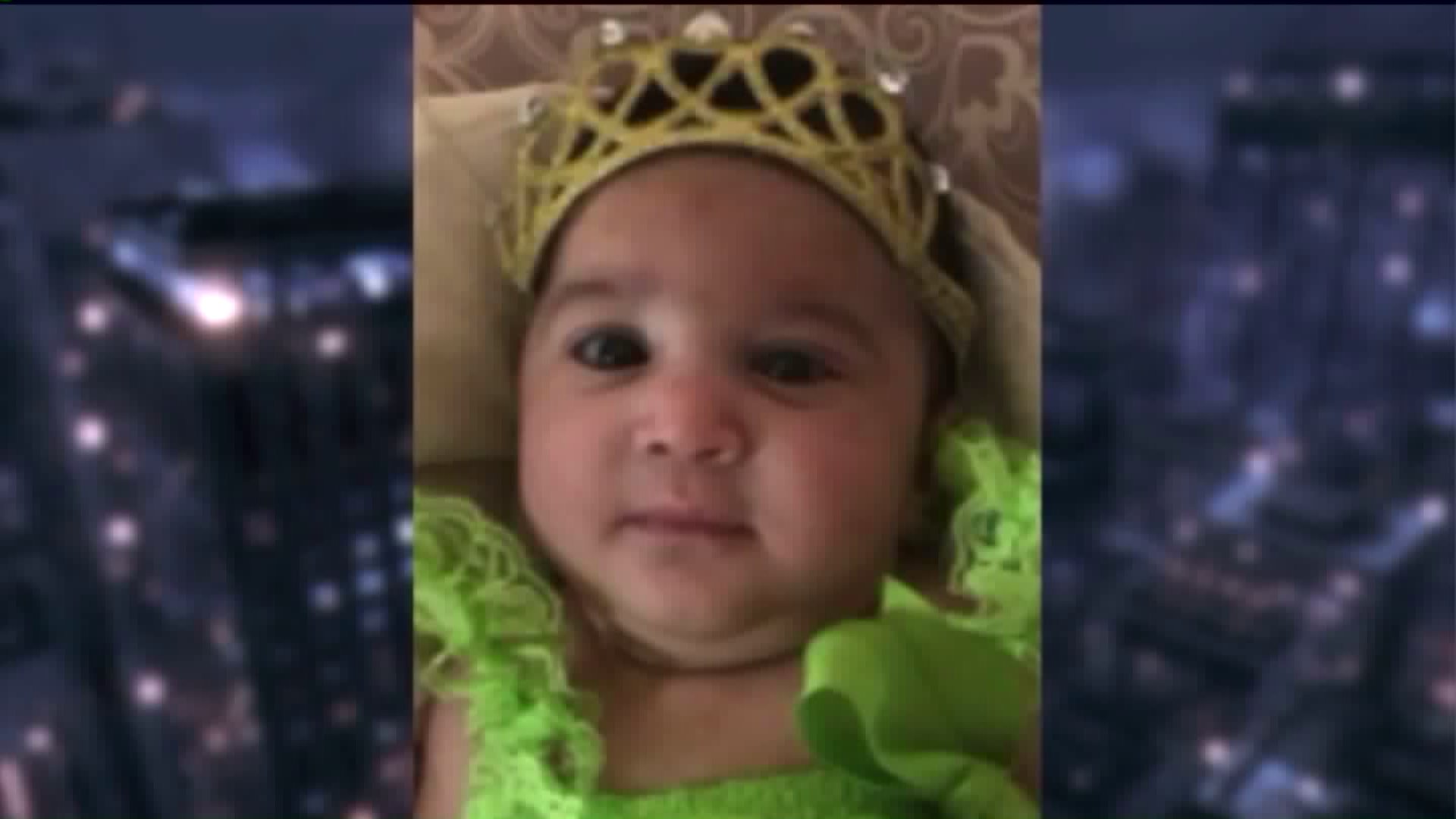 WEST FARMS, the Bronx — An infant's severe injuries are being investigated after she stopped breathing and was found unconscious at her Bronx home Tuesday, police say.

Sherlin Yeslin Camacho, 3 months old, is on life support at a Bronx hospital and not expected to survive, police say. Now authorities are investigating her severe injuries.

Police sources tell PIX11 the baby's father, Manuel Camacho, told a roommate to call 911 when he noticed the baby stopped breathing while he was burping her at their home near Honeywell Avenue and East 181st Street.

Camacho administered CPR and the baby was transported to a nearby hospital where she remains in critical condition. Police say doctors discovered additional injures to the baby including fractured ribs and a fractured leg.

Sources say the baby suffered injuries to her neck and airway. Her toenails, fingernails were ripped off and her tongue was torn, sources say.

Neighbors tell PIX11 they have never heard anything unusual from the family's apartment, and ACS confirms the family has not history with the agency.

But police sources say the baby's 5-year-old brother told investigators the baby would make him made when she cried.

The entire family is being questioned.

PIX11's Nicole Johnson and Jay Dow contributed to this report.