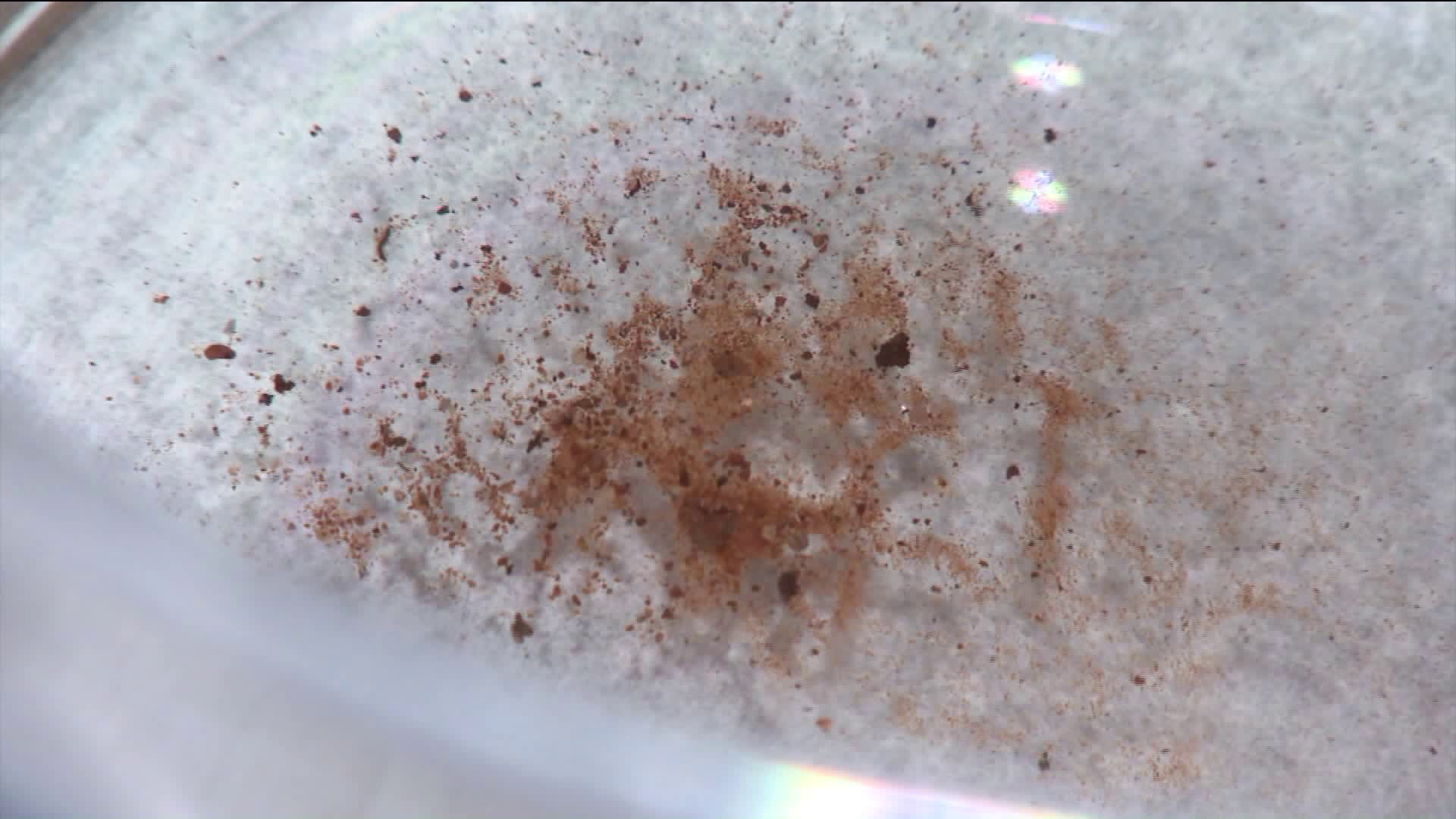 They want to stop contamination at the source, which is likely beneath your feet. An estimated 6.1 million lead service lines join water mains to the plumbing inside homes and businesses across the country. When the water flowing though the lines is corrosive, small particles of lead can break off and flow right into your cup.

PIX11 published an interactive map in November that identified every community water system that has experienced high levels of lead in the past several years. Some of these water systems contain lead service lines.

"Parents need to know. We need to stop using our children as the lead detectors,” said mom, Zakia Shabazz. Her son was diagnosed with lead poisoning in 1996.

"It was very frightening. And I’m still frightened for him today. There is always that uncertainty about to what extent the damage has been done."

Lead poisoning is permanent and irreversible. Shabazz says her son suffered from impaired cognitive development. He was poisoned by lead paint chips. But after watching what happened in Flint, Michigan, Shabazz continues to be committed to preventing lead poisoning. She founded United Parents Against Lead, a national networking organization for parents of lead poisoned children.

Her organization is now one of nearly two-dozen groups that have banded together to jointly eradicate lead from drinking water. The effort, announced this week, is called the Lead Service Line Replacement Collaborative.

"In this country that is so developed, there should not be a report of 9,000-plus children being poisoned by lead in their water,” said Shabazz.

With millions of lead service lines in use across the country, removing them all is a slow and expensive process.

This summer, PIX11 watched as crews removed a lead service line from underneath Genessee Street in Paterson. The Passaic Valley Water Commission owns the line. They have been working for over 40 years to remove all the lead service lines in their system. They’ve excavated about 35,000 so far, and they are targeting a 2-year timeline to remove the last 1,000 or so.

But a long-term project like this still doesn't eradicate the risk of lead service lines on private property.

"And neither has the resources by themselves to fix it. And so we need to work together to fix the problem and that is what the collaborative is all about."

Pushing policy makers and facilitating funding are apart of the new collaborative mission.

The collaborative just launched their webpage this week. It includes information such as how lead service lines can be removed.