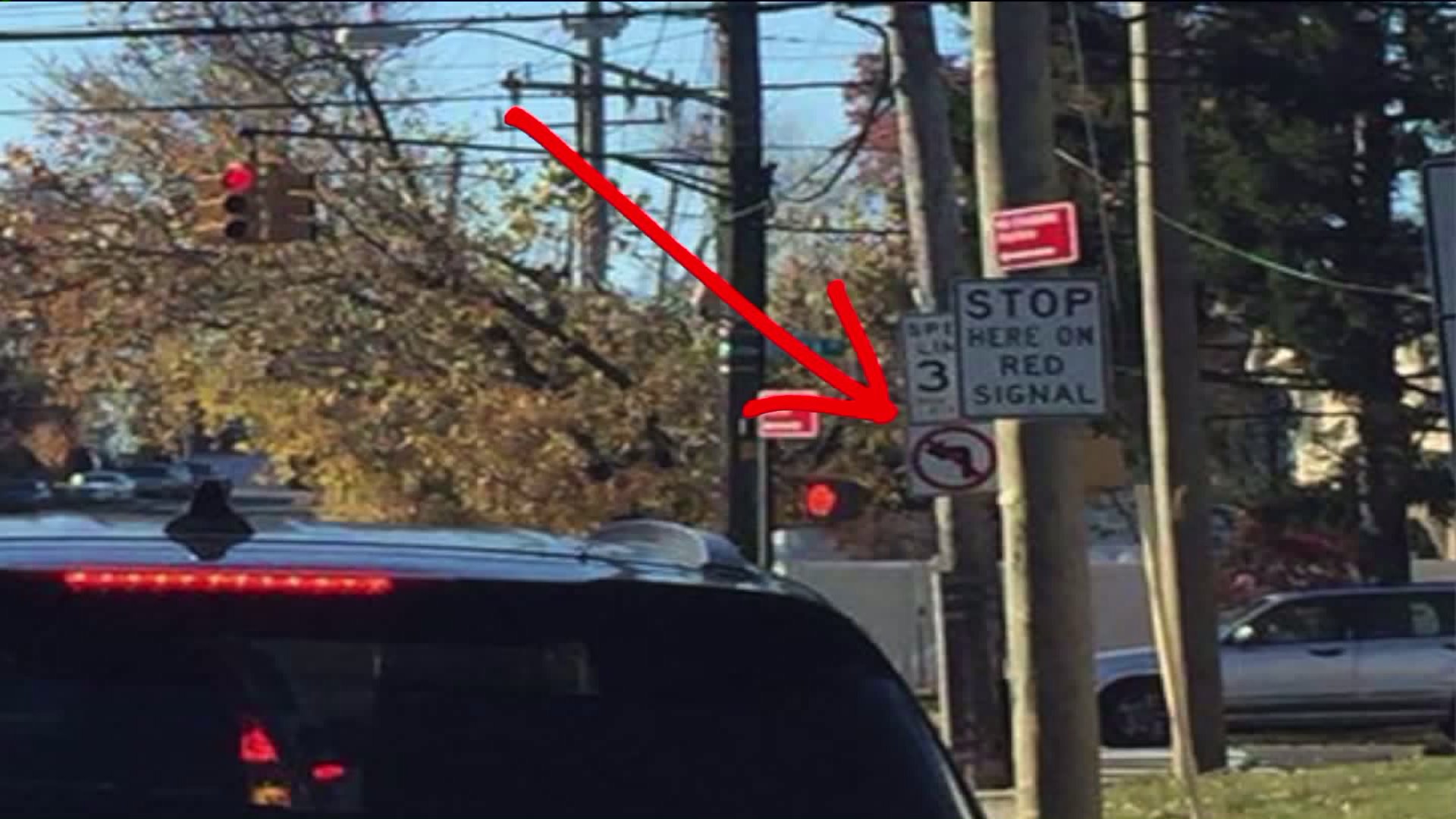 NYC Department of Transportation confirms the signs were unauthorized and they were removed. Drivers are fighting the tickets in traffic court in Staten Island.

Don't turn left on to Arden Avenue from Woodrow Road in Staten Island.

At least, that was the directive from a new sign on the corner. An NYPD officer chose the intersection for enforcement and wrote tickets to drivers in November.

But, as the NYC Department of Transportation confirmed to PIX11 News, that sign was unauthorized.

Drivers contacted Councilmember Joe Borelli who asked NYC DOT and NYPD to check on the sign. It was removed and Councilmember Borelli documented it on his Facebook page.

Drivers say they will use a letter from the city to prove there was no traffic infraction at the corner. But one driver tells PIX11 News he was found guilty of the charge in court and paid the $125 ticket.

You can appeal rulings from traffic court within 30 days with the New York Department of Motor Vehicles and the information is available here. Drivers are also allowed to present a case and evidence.

A media representative for that department told PIX11 News the judge on at least one of the cases was not available for comment.