Smart phones should work at all underground MTA stations 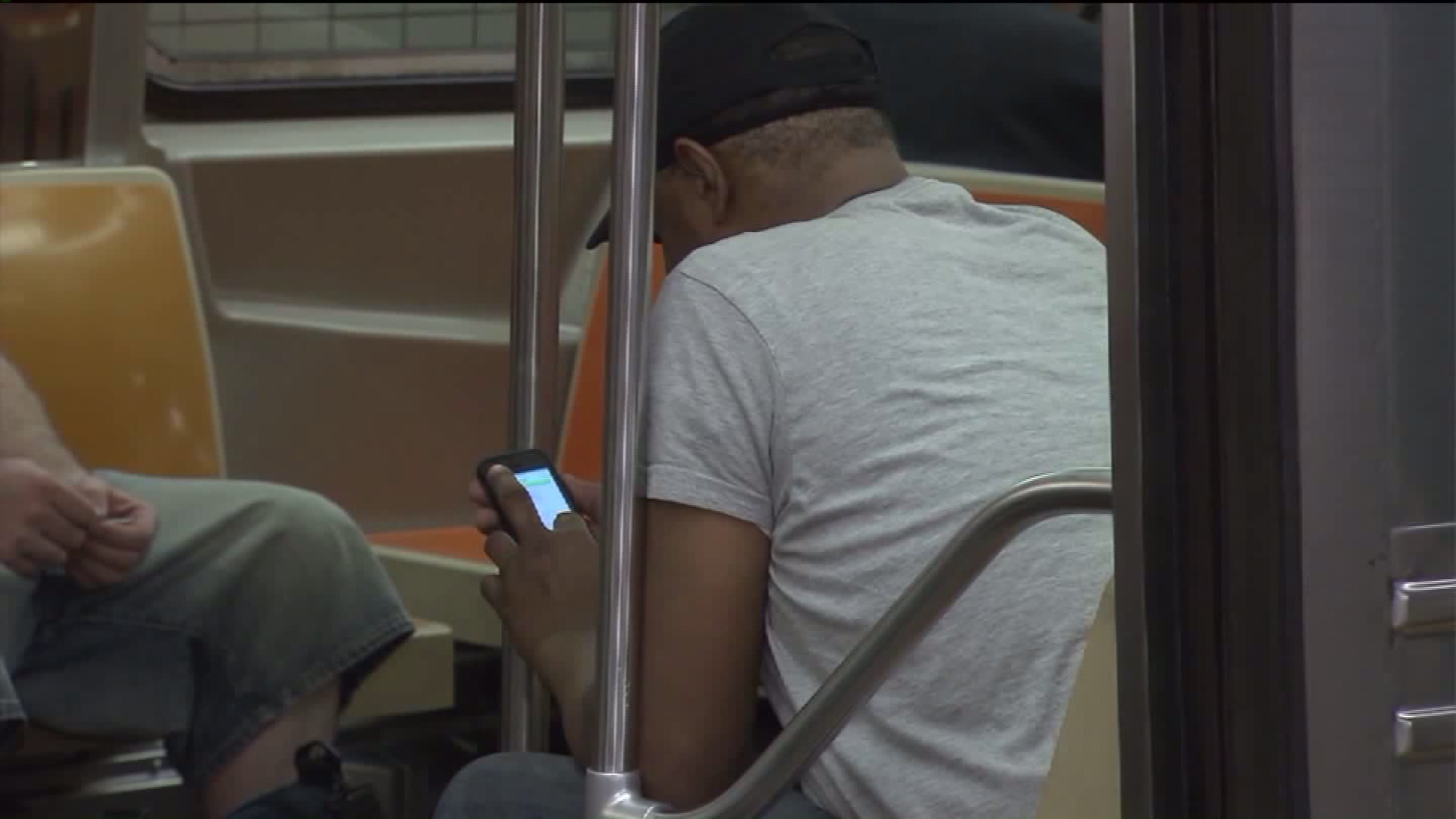 The system was installed at no cost to the MTA. Transit Wireless is a private company that has a partnership with the agency. The project was done ahead of schedule.

Now there's something else to do while you wait for the train.

The MTA and Governor Cuomo have announced all underground stations have been connected to cellular and WiFi service.

The project was installed over the past 5 years by Transit Wireless at no cost to the agency. The Governor says the project was done ahead of schedule.

Riders tweeted and posted to social media about the service and also requested the state work on improving train service.

On Monday morning, there were significant delays on a number of lines that resulted in service changes that lasted hours.

The MTA's next 5-year capital plan includes signal upgrades and system improvements but it has not been completely funded.

.The state has said projects will be paid for as they come up and this is just the beginning of the budget process.