Christie is the country’s least popular governor — so why is there talk of a comeback? 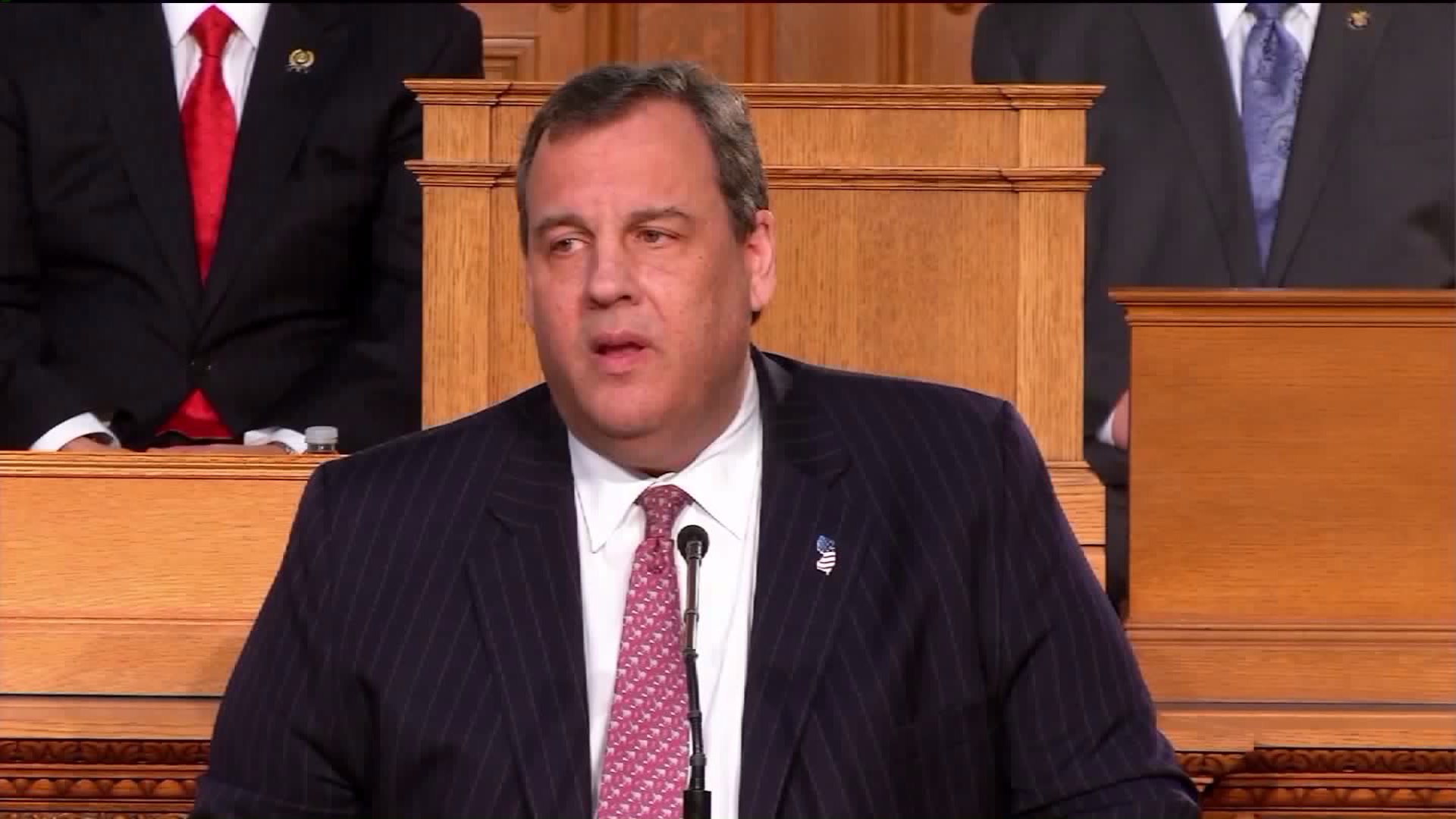 Christie promised a limit to the supply of opioid drugs doctors could prescribe and requested lawmakers pass a measure to require insurers to pay for at least six months of drug treatment.

TRENTON, N.J. — He's the least popular governor in the United States right now, according to the latest poll numbers, but Chris Christie may nonetheless be positioning himself for another prominent role in politics.

His actions and words in his State of the State Address in Trenton on Tuesday could help his national profile. Still, though, he has a long way to go for that profile to be viable for higher office.

The address began much like any other for any politician seeking approval — it was self-promotional and not particularly interesting, even for a skilled public speaker like Christie. But then, about 10 minutes after he began speaking, there was quiet commotion in the front row.

There, in a chair near New Jersey First Lady Mary Pat Christie, Pastor Joe Carter of New Hope Baptist Church in Newark had passed out. The first lady called for medical attention, and the pastor of the largest congregation in New Jersey's largest city was taken out of the state assembly chamber, where the speech was being held, to an adjoining room to be seen by medical workers.

Then, Christie calmly provided fitting words for what had happened. He called for "a moment of silent prayer" for Carter's health. It was a time for looking and sounding like the leader of the country's 11th most populous state.

Rev. Carter was at the speech because he and the governor have worked together on an issue that was at the center of the governor's speech, but had gotten eclipsed by the medical emergency: drug addiction treatment.

It was a point and a subject that was not lost on political analysts.

"It may be that he's choosing it precisely because it's a national problem," said Peter Woolley, a political science professor at Fairleigh Dickinson University here. It conducted the latest poll of New Jerseyans regarding Christie, which concluded that he is abysmally unpopular.

His approval rating was 18 percent in the Fairleigh Dickinson / Public Mind poll, a massive slide from his 77 percent rating in the fall of 2013, after he showed himself to be empathic and understanding to residents devastated from Sandy.

"He was good in Sandy," said a resident of Elizabeth. But when asked how well Christie is performing now, the man just made a face.

Put another way, "When it comes to polls, what goes up always comes down," said Woolley, the Fairleigh Dickinson political analyst. "But what's already down, rarely comes up."

However, Woolley pointed out, by Christie focusing on a national crisis like drug addiction and by keeping his attention on the national political stage, he may be able eventually, to seize it. Doing so would be done in spite of a failed presidential run last year and minuscule approval ratings now.

Woolley said that there was at least one precedent for ratings in the basement rising to the attic, and that Christie could follow the same pattern.

"There's been one governor with a lower approval rating, 17 percent," said the professor and pollster. That's the rating Brendan Byrne had in the 1970s, when he implemented the state's very unpopular income tax.

"They called him 'One Term Byrne'," Woolley said. "But he was reelected."