VIDEO: 83-year-old man beaten, robbed by trio in the Bronx 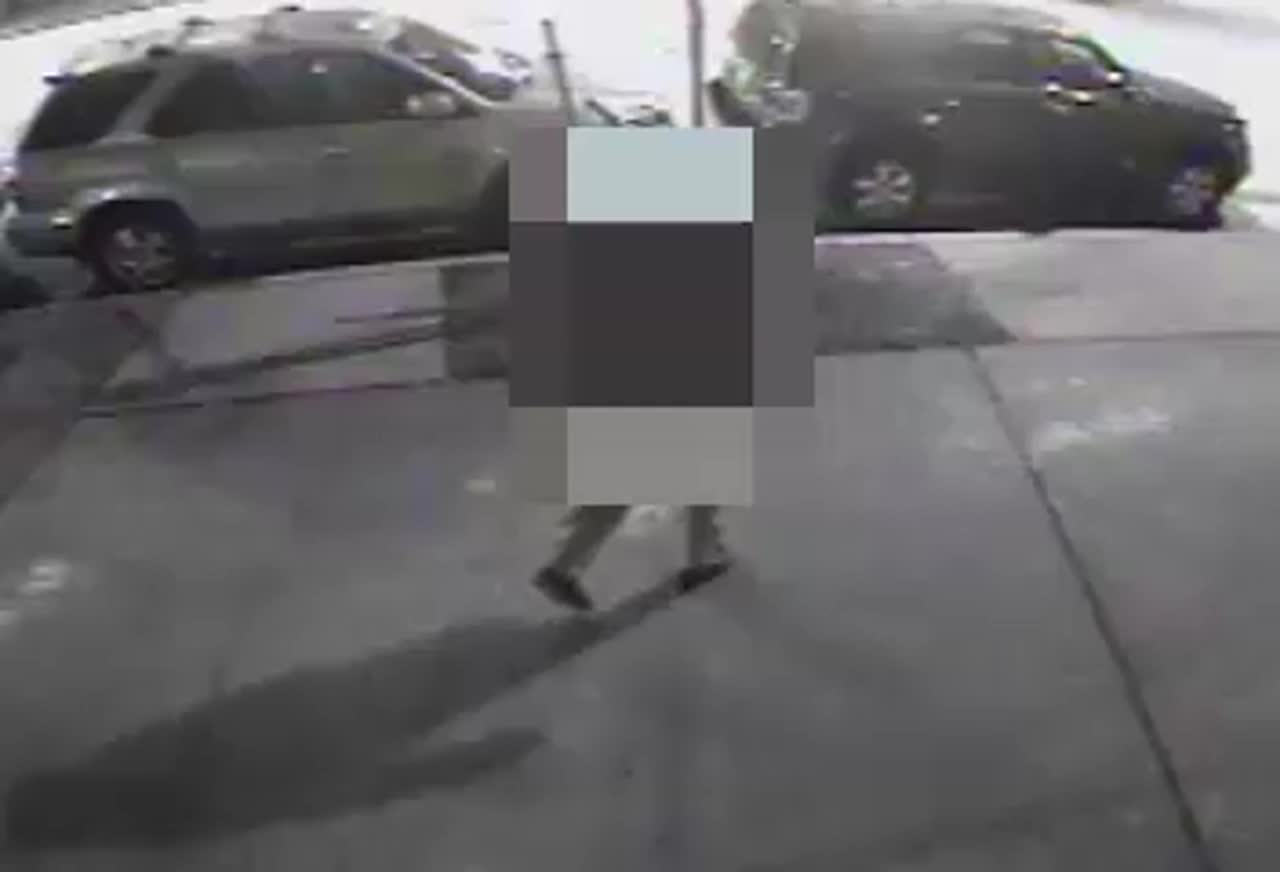 THE BRONX – Surveillance video shows three males sought by police for beating up and robbing an 83-year-old man in the Bronx last Friday.

The victim was approached by three individuals on Macombs Road around 9 p.m. Friday when they began to attack him, police said. Footage caught the attackers taking turns punching and kicking the helpless man as he laid on the floor. The trio then removed his wallet, which contained $240 and multiple credit cards.

The victim sustained bruising and was taken to a local hospital for treatment.

The attackers are described to be around 5 feet 6 inches tall; they were all last seen wearing dark-colored hoodies and light-colored sweat pants.