Gov. Cuomo kicks off state of the state road trip 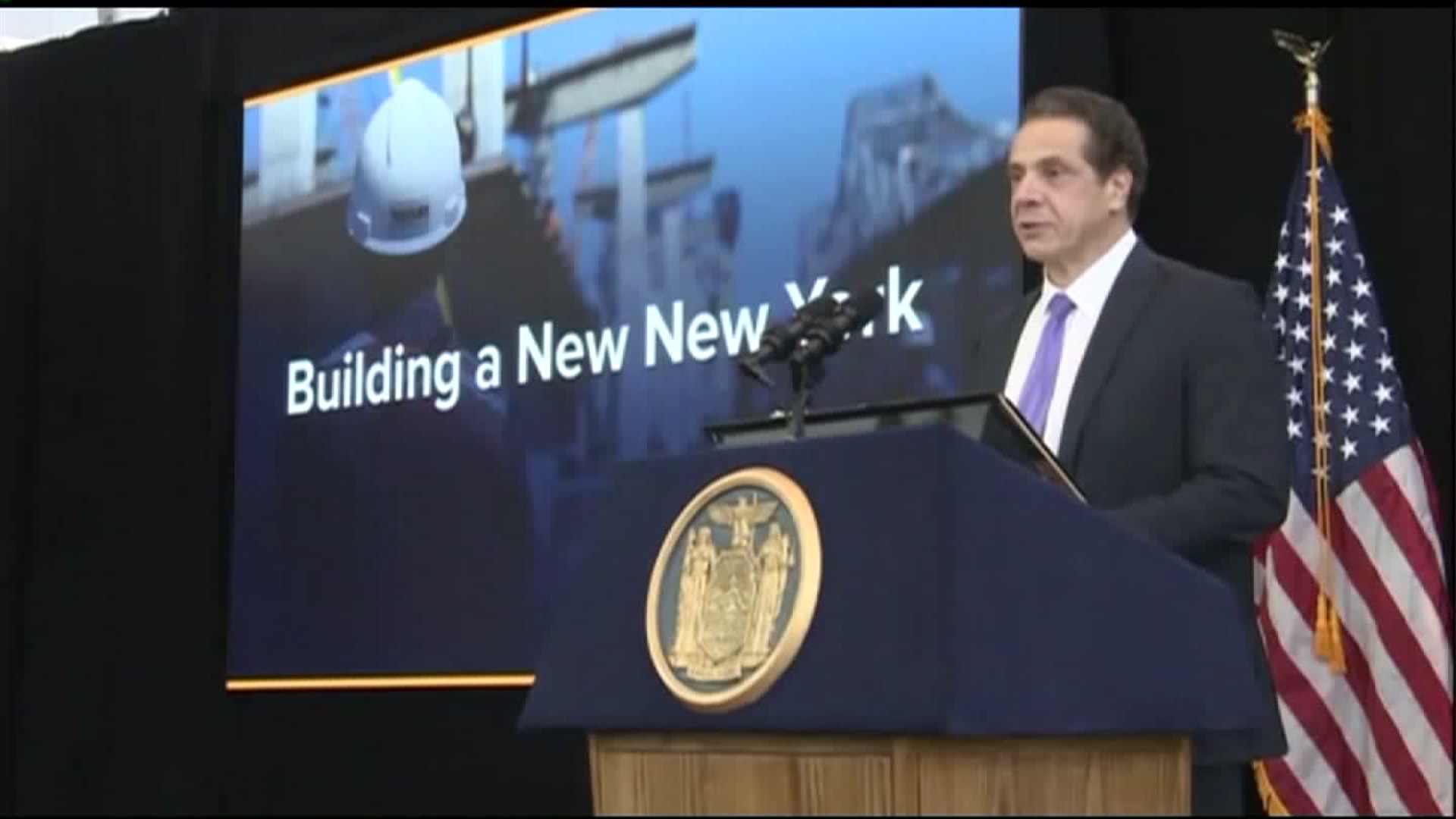 ALBANY, N.Y. — New York Gov. Andrew Cuomo delivered a state of the state address in New York City, one of six speeches planned for locations around the state this week.

The Democratic governor delivered his remarks at the World Trade Center Monday before traveling to Buffalo for a second speech.

Additional addresses are planned for Long Island, Westchester County, Syracuse and Albany later in the week.

Governors traditionally deliver the address to lawmakers in the state Capitol, but Cuomo's administration says this year's approach is an effort to communicate directly with New Yorkers.

Top lawmakers are skipping the speeches in a sign of the tense relationship between lawmakers and Cuomo. Many lawmakers blame the governor for killing their first pay raise in 18 years last month.