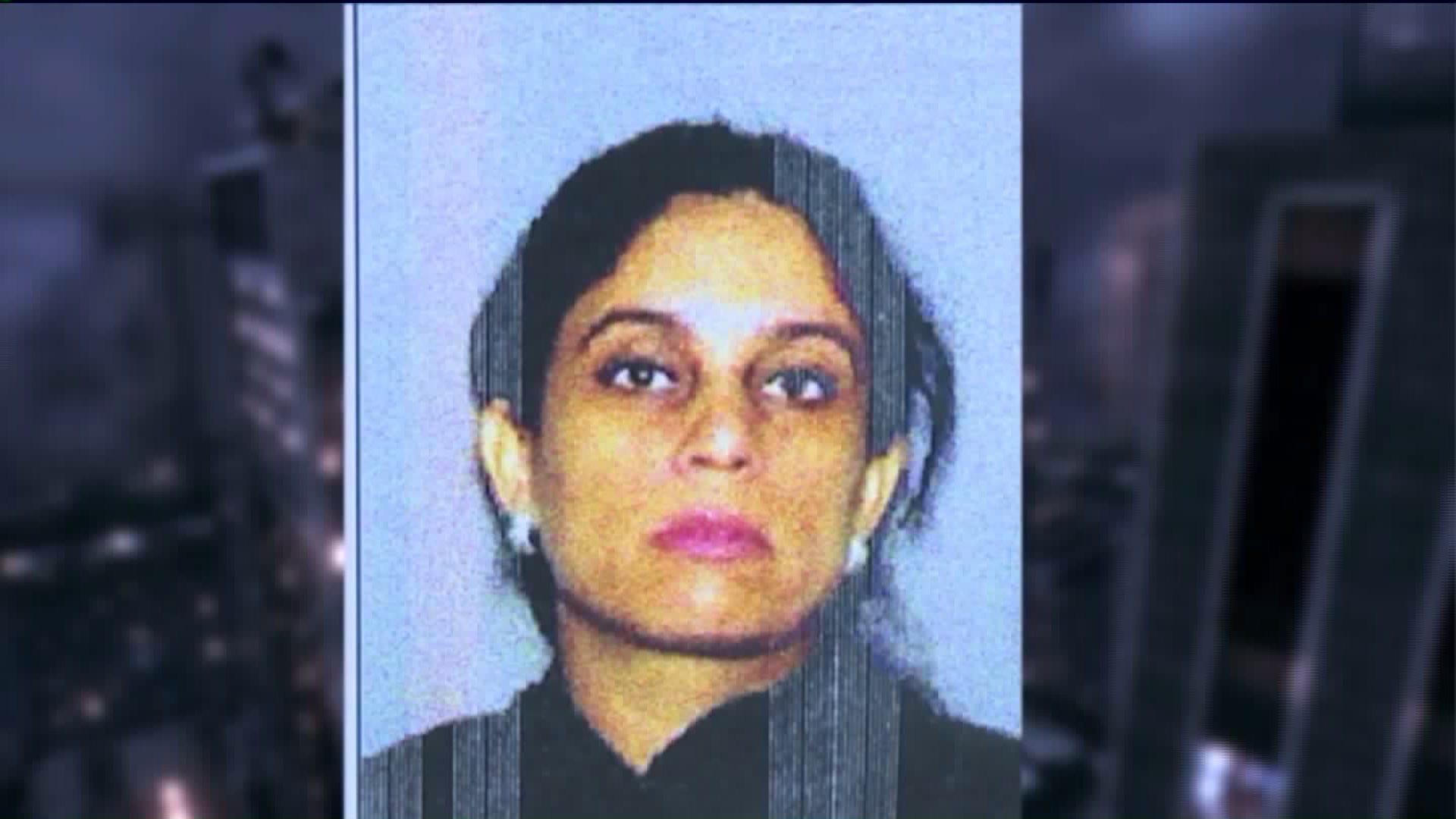 Police responded to Boston Road in the Bronx and found 48-year-old Cindy Diaz on the ground with gunshot wounds in her torso and her arm.

WEST FARMS, The Bronx — It started out as a normal Friday evening for Bronx mother Cindy Diaz as she picked up dinner for her children from McDonald's — but on her way home, just block from her apartment, she was hit and killed by stray bullets.

It happened around 5:30 p.m. in the area of Boston Road in the West Farms section of the Bronx.

Diaz, 48, was found with gunshot wounds to her torso and arm. She was transported to a nearby hospital where she was pronounced dead.

A few days later, police released surveillance video of who they believe was responsible for the shooting. There is a $10,000 reward for any information leading to an arrest.

Angel Rosario, the father of Diaz's four young boys said he wants change, wants more police patrolling the area, surveillance cameras and better lighting in the streets. He hopes these changes make a difference, so that Diaz's death was not in vain.

Rosario plans on going to City Hall on Thursday to get lawmakers on board.