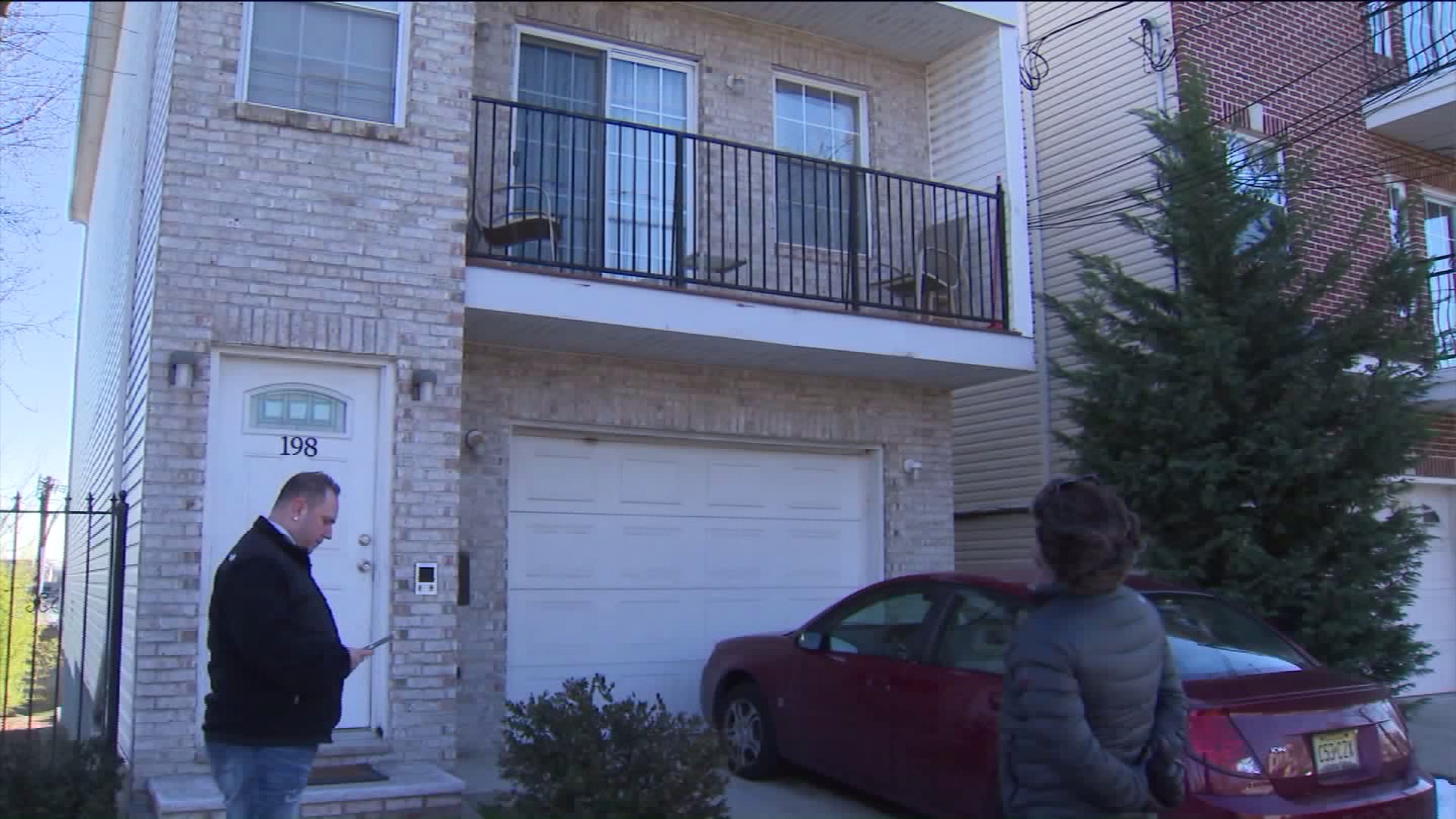 Vincent Tropepe of Jersey City has an eye on being a celebrity chef. He wrote a book. And he had some publicity events including this past August at MCU Stadium in Coney Island, the home of the Brooklyn Mets.

He hired Garry Rothstein’s entertainment company, Trio Productions, to do the job.

How complete are the services the company offers?

“The only thing we don’t really deal with are pony rides and strippers," he jokes.

But it’s no joke that he says Tropepe owes his company $4,300 from the event. Rothstein concedes the chef may not have liked the way he went about demanding payment. But the debt is there. And he says Tropepe is avoiding paying it.

So he contacted us and we went over to the chef’s place in Jersey City. His executive assistant happened to be taking a break outside. I asked him to tell Rothstein to come down.

The assistant went up, but neither he nor the chef ever came down while I was there. I was forced to shout up to them, like Marlon Brando shouting for Stella in A Streetcar Named Desire.

So, with the chef unresponsive to my appearance or subsequent phone calls, it looks like this case is headed for court. Perhaps there’s a reality show somewhere in this.